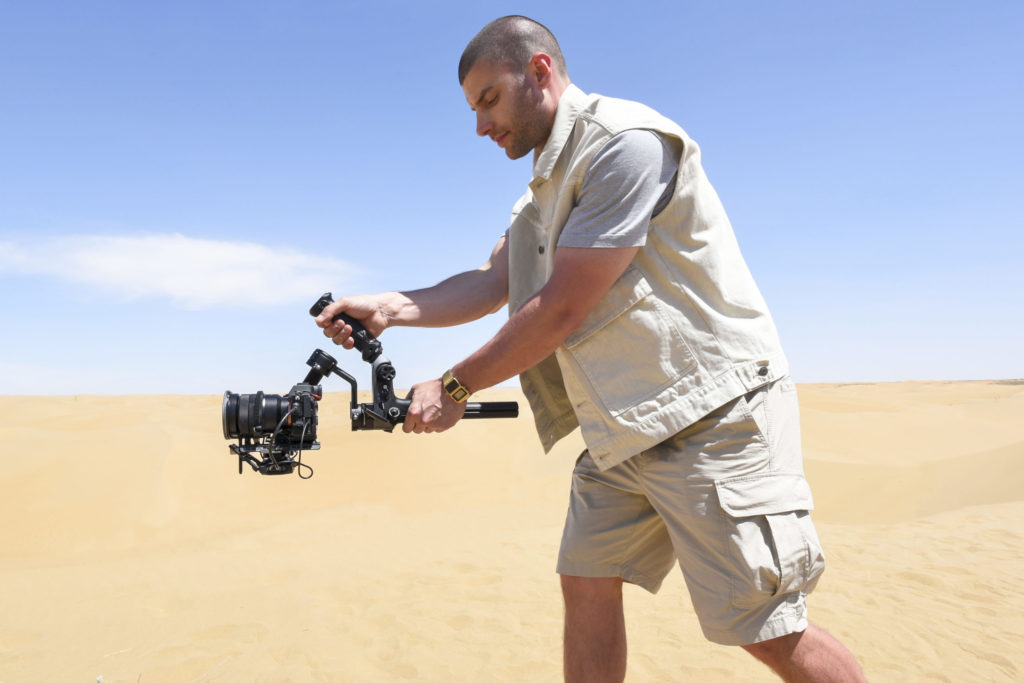 Chinese gimbal maker Zhiyun has launched the Weebill 2, an update of the DSLR Weebill S. Key features include stabilisation capabilities with axis lock, a 2.88-inch HD flip-out touch screen, and the MasterEye Visual Controller, which combines image receiver, monitor and motion controller into a single device.

The Weebill 2 is designed for mainstream mirrorless and DSLR camera and lens combinations, with the company quoting the Sony’s A7III and FE 24-70mm F2.8 or the Canon 5D4 and EF 24-70mm F2.8 lenses as examples.

“The device is revolutionary in its use of the Infineon two-filter vector-splitting embedded sensor for unmatched (stabilisation) performance,” said the Zhiyun. “This, combined with its upgraded motor torque and core algorithm, for enhanced stability, enables the Weebill 2 to run analysis for complex interruptions to accurately detect and compensate for a broad range of handheld instability, even in extreme conditions.”

Via the touchscreen, users can also access intelligent features including one-touch Smart Follow and Timelapse and Gesture Control without having to use the ZY PLAY app.

The Weebill 2 can be used in conjunction with Zhiyun’s MasterEye Visual Controller as part of the Weebill Pro+ Kit. “The sophisticated device eliminates the need for a separate monitor, image receiver and motion controller,” the company added. The Weebill 2 Standard is available from July 1st for £509, while the Combo costs £599.