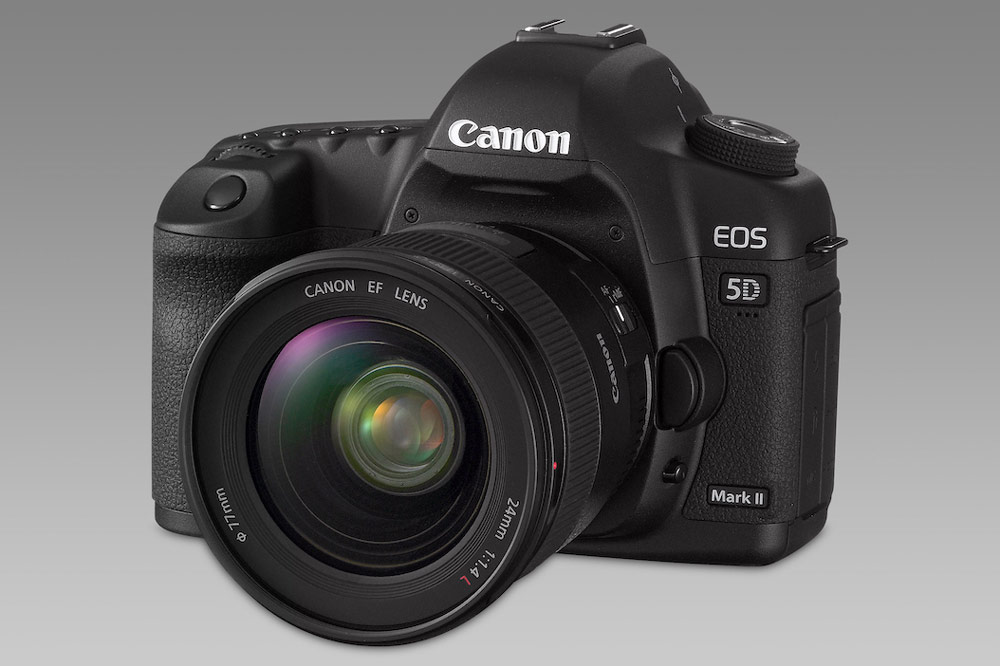 Is 2 million shutter actuations the highest-ever shutter count recorded on a camera?

Conventional wisdom states that most cameras will manage a shutter count of a few hundred thousand before the mechanism needs repairing or replacing.

However, YouTube user FoxTailWhipz recently picked up a Canon DSLR with an incredible shutter actuation count of more than two million. And what’s more, the camera still works.

FoxTailWhipz opened up the box from MPB containing the camera on his channel. Even though it had been listed with a shutter count exceeding 2 million, he found that once he had plopped a 50mm f/1.8 lens on, the camera would fire its shutter just fine in continuous and single-frame shooting modes.

It’s not clear exactly how this camera has held up so well for so long. One commenter on FoxTailWhipz’s video speculated that it was ‘probably used in an industrial process taking high-speed burst pictures’. While there’s no way to know for sure (unless the original owner recognises it and comes forward), this would explain the high shutter count and general lack of wear and tear on the physical body of the camera.

The Canon EOS 5D Mark II is a DSLR that has taken its rightful place in history. It essentially spearheaded the adoption of the DSLR as a serious filmmaking tool. We gave the camera high praise when we reviewed it back in 2009, though it’s safe to say we didn’t predict it would end up being used on Hollywood movies like Marvel’s Captain America: The First Avenger!

While DSLRs are slowly taking a backseat to cutting-edge mirrorless cameras, this video goes to show that there will always be a place for tools that are built to last a long time. Check out our guide to the best Canon DSLRs to see more of these fantastic photographic machines.

Is it time we bid farewell to the DSLR?