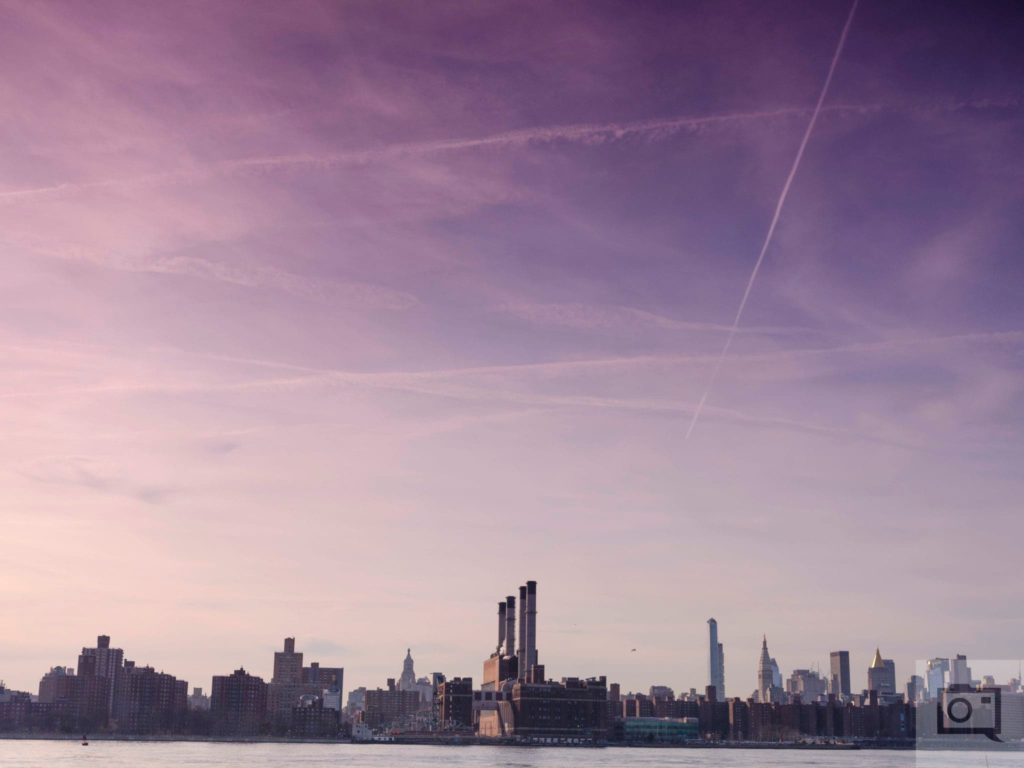 I’m undoing the toxic mentality that you have to shoot RAW to be considered a professional photographer.

I started out shooting photojournalism in college. Back then, students used little point and shoot cameras to get the shot. We did it with JPEGs, and we passed the class and learned to tell stories. I eventually moved up to a RAW shooting camera. For years, I stuck with it. But in recent times, I’ve wanted to return to my roots. The truth is that you don’t need to shoot RAW to be a professional photographer. Not only is there a misconception about shooting RAW, it’s flat out wrong. If you say otherwise, you’re spreading misinformation.

A professional photographer isn’t defined by the gear they use to shoot. It’s all about careers. Let’s figure this out.

A professional photographer can shoot JPEGs. In fact, they can work to get the shot in-camera with no post-production. How? Well, the idea is foresight. They have to be meticulous and micro-manage the scene. They’ll use their own lights, set their own exposures, add colors, use lens filters, ask their models to wear makeup to smooth the skin out, use a graduated lens filter, etc. They don’t need post-production. These people are the truest form of a photographer.

Folks have asked me this many times. I’m not saying photographers shouldn’t use post-production. I’m saying instead that they shouldn’t make the magic of the image happen with just post-production. That makes you more of a photo editor.

Let’s put it this way. I’m going to compare you to a line cook at McDonald’s. They pretty much put something on a grill and then assemble a burger. It isn’t rocket science, and anyone can do it. Teens do it every day. An actual chef has to experiment, make the burger, and then lay it out in a way to make it easy to reproduce. That’s fine. But, if all you’re doing is mostly the after-work, you’re not the chef, you’re the line cook. And the same is true with being a photo editor, which is fine!

If you’re taking raw material and doing most of the work to present the final image in the post-editing process, then you’re mostly doing this through photo editing. MOST OF THE WORK IS BEING DONE IN POST-PRODUCTION. And I understand that most landscape photographers do this. It’s a result of what Trey Ratcliff gave the world. Most landscape photographers don’t know what they want until they’re editing, but I think you should have foresight and forethought. Otherwise, you’re relying on a camera’s RAW capabilities. This is more important now than ever as we try to protect the idea of what a photographer actually is.

You’re a photographer. Specifically, you’re a landscape photographer. You’ve got filters, a tripod, a custom profile in your camera, etc. You’ve got a specific white balance. You’re waking up early and getting to a location. You set up your tripod. You wait. And then you start shooting. The image is perfect just the way it is in the camera. You bring it home, print it, put it in a gallery, tell everyone to come, etc. A bunch of people buys prints. And you keep doing this. You probably never step into Photoshop or Lightroom. That makes you a photographer. But albeit, even I’ll admit this is a bit extreme.

My ideas come from photojournalism ethics. Minor edits and no retouching is what we should do to keep people aware that photography is a skill. Photo editing is also a skill, but the two are separate. With that said, you potentially don’t need to shoot in RAW at all.

Before you rant in the comments, give this another read. Think. We’d love to hear from you.