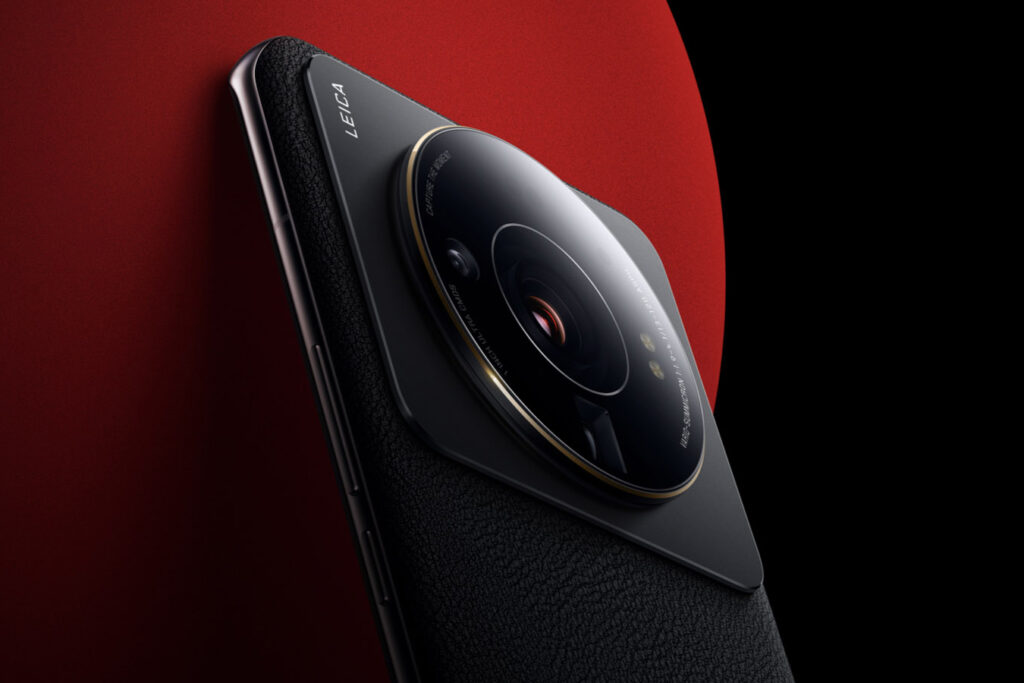 Xiaomi has announced its new 12S series smartphones, which includes the new Xiaomi 12S Ultra with Leica cameras and the largest ever sensor seen in a smartphone.

These are Xiaomi’s first high-end phones to launch after its Leica teamed up with Xiaomi in a new smartphone technology partnership in late May 2022.

At that time Xiaomi and Leica stated the ‘first co-engineered product [is] to be launched in July.’

However, Xiaomi has so far said that the Xiaomi 12S series – the 12S Ultra, 12S and 12S Pro – will be exclusive to the mainland China market.

Prior it its official launch the 12S Ultra smartphone was expected to have a 50MP main camera, a 20MP front camera and ultra-wide and periscope zoom lenses.

That has proven to be accurate as the Xiaomi 12S Ultra’s triple rear camera set-up includes a 1-inch 50.3MP primary sensor behind a 23mm f/1.9 Leica lens, a 48MP ultra-wide-angle lens, and a 48MP periscope lens.

The 1-inch IMX 989 sensor, which Xiaomi collaborated on with Sony, is the largest effective camera sensor seen in any smartphone.

The same sensor was in Sony’s Xperia Pro-I smartphone, but less of the surface area of the sensor was used in that phone.

The 12S Ultra’s main 50.3MP camera has an eight-piece aspheric lens, which will help to combat chromatic aberration, flare and ghosting.

The ‘Leica Authentic Look’ is designed to be natural, retaining light and shadow contrast, to add a sense of three-dimensional depth to photos.

The ‘Leica Vibrant Look’ is a more modern look, which Xiaomi says allows photographers to, ‘capture the emotion of the moment, symbolising Leica’s exploration in the smartphone photography space.’

As expected, the Xiaomi 12S series is based around the Qualcomm Snapdragon 8 Plus Gen 1 processor, with up to 12GB of RAM and up to 512GB of internal storage.

The Xiaomi 12S Ultra has a 6.73-inch E5 AMOLED display that supports WQHD resolution with a peak brightness of up to 1,500 nits, and up to 120Hz refresh rate.

At the time of the announcement of the tie-up with Xiaomi, Leica Camera AG’s CEO, Matthias Harsch promised, ‘We will provide consumers in the field of mobile photography exceptional image quality, classic Leica aesthetics, unrestricted creativity, and will open a new era of mobile imaging.’

As yet, we have no concrete details on what Xiaomi has planned in terms of smartphone launches for markets outside of China.

However, it’s a pretty safe bet to say that the fruits of the Xiaomi-Leica partnership will surely appear in other markets before too long.

One of the Xiaomi 12S series of smartphones

Prior to its agreement with Xiaomi, Leica’s previous smartphone partnerships included a tie-up with Huawei, which began in 2016 with the P9 series.

On 23 May 2022 a Huawei spokesperson confirmed that its tie-up with Leica officially ended on 31 March 2022.

That meant that Huawei’s P50 series were the last ever Leica-branded Huawei phones.

Leica teams up with Xiaomi in new smartphone imaging deal