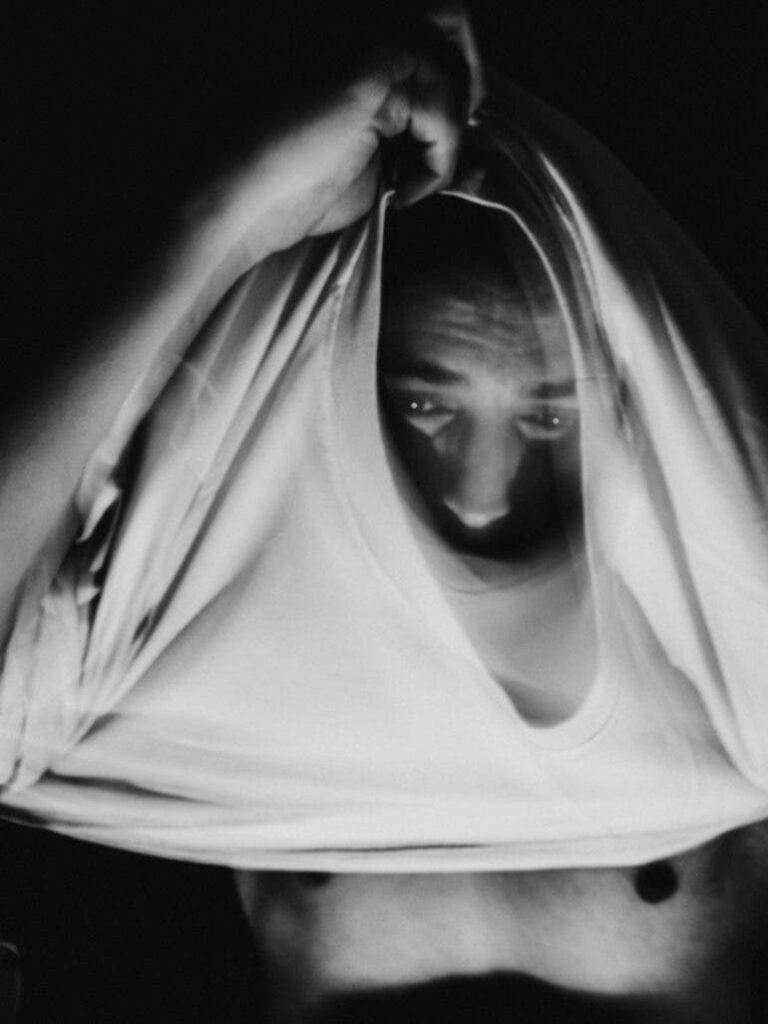 “Sometimes we don’t realise that we have treasures in our hands,” says Doha-based photographer Wissem Nasraoui about how we lust after newer camera gear, ignoring what we currently have. Using a Micro Four Thirds camera that’s over a decade old, he’s consistently learning new techniques while pushing the limitations of his Olympus Pen EP-1.

Chase Jarvis released his book The Best Camera Is The One That’s With You: iPhone Photography by Chase Jarvis back in 2009. I remember many fellow photographers, who were DSLR owners, deciding to commit to taking more photos using their mobile devices after its launch. Not all were successful in this endeavor, but a number came back with some excellent images to add to their portfolio. While people still argue over camera models and specs even today, Micro Four Thirds cameras and smartphones have proved you don’t need bulky cameras to take great photos. Wissem Nasraoui still uses the (then Olympus, now OM Solutions) Pen E-P1 that was launched in 2009 and was their first Micro Four Thirds model.

The Olympus Pen EP-1, is the camera that I truly feel more freedom with, even though the quality is not really high comparing to the Z6. I feel a rush of creativity using the Pen EP-1 while playing with the shutter and moving the lens to achieve the blury effect that I love in my photos.

The Phoblographer: Hi there. Please tell us about yourself and how you got into photography.

Wissem Nasraoui: Hi, I am Wissem, Tunisian living in Qatar since 2011. I never had a camera before until 2012, when I started working in a department store in Doha that has a camera section; they sell Canon and Nikon. The first time I passed by and looked at the cameras, they all looked the same to me, but the only thing was in my mind that I needed to get a camera. After 2 months of work, I bought my first camera – a Canon 550D with an 18-55 mm kit lens; since then, I started learning and discovering a world full of creativity and art.

The Phoblographer: In an era where people upgrade their cameras so often, I’m pleased to see you hold on to a camera that’s over a decade old. Is there a personal attachment to the Olympus Pen EP-1?

Wissem Nasraoui: When I got my first camera and got more into photography, I started looking for more professional options like the Canon 6D and 5D, not realising that the camera is just a tool to portray my creative vision in a photo. The main reason I use the Pen EP-1 is because of my friend who has gifted it to me. He’s a film photographer who has always inspired me and pushed me to try and explore different mediums in photography. Since I started using this camera, it gave me the space to discover more of myself as a photographer.

The Phoblographer: What’s your favorite lens to pair with this? Tell us why you love using this combination.

Wissem Nasraoui: Currently, I’m using the same lens I got with the camera, which is the 14-42. Firstly this is because I didn’t want to change anything on the camera, and second, this combination is enough for what I need. But I am thinking of getting the 35mm whenever I get the chance.

The Phoblographer: It’s probably one of the earliest cameras to have face detection. But there aren’t too many faces in this abstract series of yours. What was the idea behind this shoot?

Wissem Nasraoui: I honestly didn’t know that this camera has a face detection option. I don’t usually get so much in-depth into cameras, especially when I try to create abstract photos, because at that moment, I am more focused on creating the mood I want with fewer complications. Just a lower shutter speed, a little high ISO, and just one light in a dark room, with my body movements to express a specific emotion without showing my face clearly. That was the idea – to put the feelings I had into expressive photos.

The Phoblographer: Are these intentionally out of focus? Lack of grain aside, they look like they could have been done on 35mm.

Wissem Nasraoui: I had to use the self-timer to take those photos, so some of them were unintentionally out of focus. I had to pick them because they looked like the brain fog that occurs from time to time when I feel lost “creatively.” I intentionally used the motion blur and added noise and grains to the photos to express a certain mood that could be interpreted in many ways depending on the viewer.

The Phoblographer: The motion blur and the negative space: tell us what emotions you were trying to portray.

Wissem Nasraoui: In my photos, I wanted to express the emotions I was going through. Anxiety, self-doubt, feeling lost, using my body movements, and avoiding showing my face clearly. It’s the body language we use when we are at the peak of frustration and stress. I tried to portray that using the motion blur I created while moving in certain ways, considering the empty space that I intentionally had to keep in my photos. Negative space in photos, and especially B&W for me, is like the black hole in space – empty, yet it adds a beautiful mysteriousness to photos that scratches the viewers’ curiosity.

The Phoblographer: Given its size, it’s probably a great camera for unobtrusive street photography. Have you used it for shoots besides the self-portraits?

Wissem Nasraoui: I did take the camera to the streets around Doha. I took some cool shots, but not what I truly wanted to because street photography in Doha is never easy, especially when it comes to people. It’s not always welcome to point the camera at strangers, even from a little far, even though the camera is petite. But what I do is I pretend like I’m taking photos of an object, and when a person walks by, I try to snap it as fast as I can. The Pen EP-1 is a little slow, so this approach doesn’t always work.

The Phoblographer: What would you say to those who feel they need to reach for the latest camera to produce good images?

Wissem Nasraoui: Creativity in photography has no limits. You can be creative with a phone camera, film camera, Leica, or even the latest Hasselblad Medium format cameras. It’s all about the photographer’s visions and needs. Before investing in the latest cameras, identify your needs, what type of photography you want to do, and what can help you to create the needed results. Sometimes we don’t realise that we have treasures in our hands and within us, but we keep looking out for unnecessary items just because we watched someone’s vlog or review of the latest gear.

All images by Wissem Nasraoui. Used with permission. Visit his Instagram, Behance, and Twitter pages to see more of his photography.