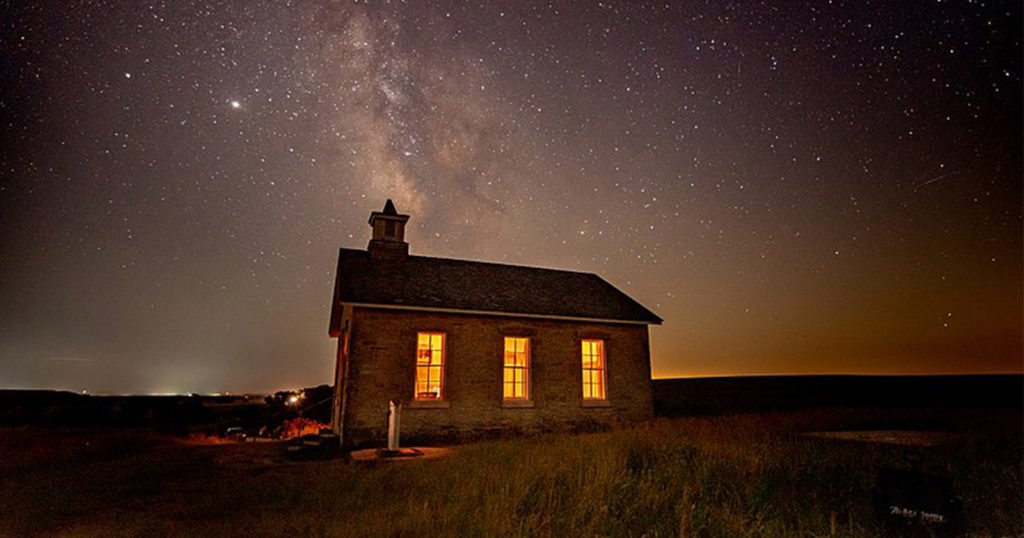 Wikipedia has announced the United States edition of its international photographic competition that invites its community to document and preserve historic sites around the world called Wiki Loves Monuments.

The 2021 competition for the United States is live right now through the end of October where participants are invited to capture any protected historic site that is recognized by a governmental body or other organization like a local or national historical society. For the United States, interested parties can use the National Register of Historic Places as a good starting point to find applicable locations. This list contains the United States federal government’s official list of districts, sites, buildings, structures, and objects that are deemed “worthy of preservation for their historical significance.” The competition will also accept locations and sites that are recognized by tribal, state, and local governments.

Photographers who enter the competition will not only be helping to document and preserve the world around them but will also be competing for a chance to win one of ten cash prizes from the organization. The prizes range from $500 for first place, $350 for second place, $200 for third place, and $50 for the fourth to tenth place winners. Each winning entry will also get a certificate and be submitted to the international competition for additional chances at prizes and notoriety.

“WLM is for everyone! If you ever wondered how to start giving back to the wealth of knowledge on Wikipedia that all of us use on a daily basis, this is a great way to start. Everybody can join the competition by submitting a photograph of a nationally registered monument on Wikimedia Commons, following the instructions for each country,” the organization writes. “You can participate in as many national competitions as you wish. The national and international winning entries in WLM normally enjoy exposure by making national and international headlines.”

Wikipedia also wants to remind competitors if they are going out to photograph these locations, to be sure to take necessary health precautions and follow the guidance of national and local officials regarding Covid-19, as well as any local laws for access to the areas.

Photos entered into the competition must be captured by the person making the entry, contain no digital manipulations to “deceive the viewer” such as sky replacements or compositing, and the photographers must release the photos under a free license that allows for re-use of the image under the CC BY-SA License.

Judging for the competition will take place at the end of October through November of 2021 by a national jury with backgrounds in art, photography, and history. The winners being announced shortly after the judging ends in November.