Why You Shouldn’t Stick with One Camera System 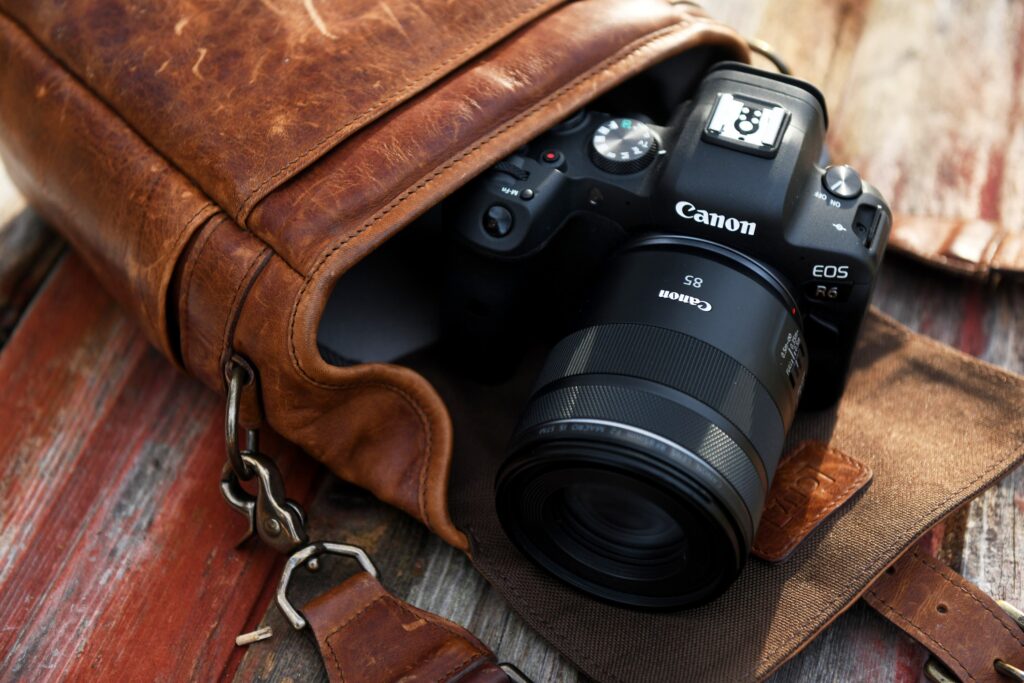 In my 12 years of running The Phoblographer, I’ve either owned a camera or lenses from every manufacturer. They’re all good. No one makes a bad camera or bad lenses. But very few of them are great. Lots of photographers talk about getting rid of their gear acquisition syndrome (GAS). And as Arts and Culture Editor Dan Ginn has talked about before, I don’t always think it works. In an ideal world, all cameras would share the same lens mount and the same hot shoe. But that’s not happening anytime soon. Most photographers don’t need or use the hot shoe at all. And for those passionate photographers, I think it makes so much sense to just lean into their hobby and gear lust. I think that every photographer should have more than one camera system.

Each camera system have its own advantages. I knew a photographer that shot on Nikon DSLRs for a while and then shot with Fujifilm when he wanted to shoot for fun. Eventually, he fully moved to Fujifilm. Reviews Editor Hillary Grigonis moved completely to Fujifilm from Nikon. Lead Reviewer Brittany Smith owns Canon DSLRs and shoots Hasselblad medium format film.

For the record, I’m going to say something that is completely nonsensical for most photographers and then hone in on my point. I own almost every camera system. A Canon EOS R and Canon EOS R5 along with a few lenses stay in one camera bag for testing and certain shoots. My Sony a7r III and Sony a7 original along with Sony lenses and Tamron lenses are great for travel because they’re lightweight. My Leica SL2S is by far the most durable camera I own, and it pairs well with Leica, Sigma, and Panasonic lenses. An Olympus OMD EM1 Mk III and a few lenses are kept around for very serious wildlife photography. My Fujifilm X Pro 3 and X Pro 1 along with a few lenses are probably my favorite cameras for a multitude of reasons. Then I sometimes shoot with two Leica M-mount rangefinders. Plus there’s a Mamiya 6 that’s for testing and travel. But best of all, my Instax cameras and Fujifilm Natura S are for parties and special occasions because they’re just so fun.

I’m not saying every photographer should own every camera system. That’s just stupid. But passionate photographers who truly love photography and have GAS should just lean into it. I’m not saying this to promote affiliate sales, but to promote doing what feels good to you. And more importantly, you shouldn’t feel ashamed of how you feel about your hobbies.

There’s nothing wrong with owning the cameras that appeal to you in some way. You also don’t need to buy the newest cameras. Some folks love the Nikon Df and the Olympus Pen F. That doesn’t mean they’ll buy the Nikon ZFc.

And don’t even get me started on what your cell phone can do.