Why you Need to be Honest When Editing Street Photography 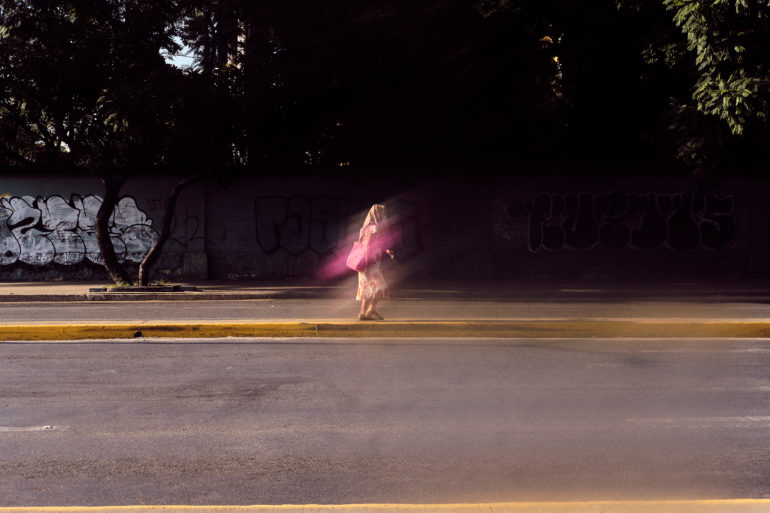 I say that because manipulating street photographs doesn’t have the same consequences as manipulating journalistic images. The purpose of documentary and photojournalism is to share a story that’s genuinely happening. Both practices can shape society, our politics, and our belief systems. That’s why it’s unethical for photographers to tell anything other than the truth. Street photography doesn’t share the same expectation.

However, within the street photography community, there are certain boundaries I believe we should adhere to, at least if one wants to have their practice taken seriously. For this piece, I’m going to ignore those who take editing to the extreme with the likes of CGI street photography, although you can read my thoughts on that here.

My Thoughts on Editing Street Photography

On a personal note, I’ve experimented with several approaches to editing street photographs, moving from heavy to light processing. Today I don’t spend much time editing my street photographs. I’ll play with the exposure if needed, add a bit of contrast and sharpness, and bump up the vibrancy. If I’m feeling adventurous, I’ll do some color toning, but for the most part, I want to get out of the digital darkroom as quickly as possible.

What’s Too Much Editing?

My personal stance is that any photo editing done in Capture One or Lightroom is fair game. As soon as you open Photoshop to do anything that these programs can’t do, I feel you’ve left the boundaries of street photography. Then, you’ve entered the world of digital art. Below are some examples.

Removing objects and people: I know how it feels when you capture a good scene and subject only to realize an ugly signpost causing distraction in the image. It’s a frustration we must accept. Removing it in Photoshop and presenting a scene as accurate isn’t the right thing to do, especially if you’re selling yourself as a street photographer.

Cropping to tell a different story: Cropping photographs doesn’t only relate to improving a composition. A different crop can tell a whole different story. I’ve seen photographers exposed for cropping out other people from their images to manipulate the story the picture tells. It’s common in developing countries where they’ll isolate a child in tears to tell a story of suffering when the reality is they’re having a regular child’s tantrum because their parents are disciplining them.

Ethics are always a touchy subject, mainly because they stem from opinions. When several photographers manipulate images and gain great success, I think it’s a problem. When editing, do what you wish with your image, but be transparent about it when you go beyond the basics. Street photography may not feel as important as documentary and photojournalism. Still, it undoubtedly has the ability to be influential. So we need to be as honest as possible about the images we create.