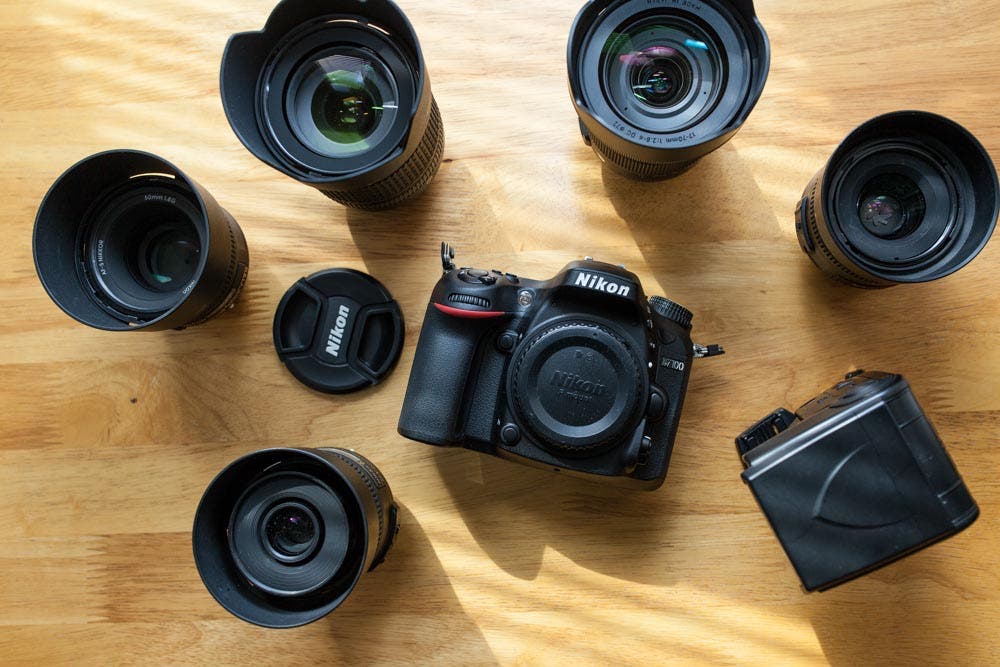 The kit lens gets a lot of hate. With their noses up in the air, photographers see it as the poor person’s lens, only fit for throwing in the bin. “No serious photographer would make photos with a cheap lens. Only primes and expensive zooms are worthy of the serious photographer.” In my opinion it’s unjustified – total nonsense and elitism. And in this piece, I’ll explain why the kit lens should be held in high regard and viewed as one of the most important bits of gear a photographer can own.

The Kit Lens Is a Gateway Into Photography

There’s no denying photography is expensive. The cost of gear keeps increasing, while most people’s bank balances remain the same. So many people don’t start practicing photography because of the huge sums of money they’re asked to invest. However, we all know kit lenses tend to be the more affordable options, and many of them have a price point that encourages newbies to take up the craft. Without the kit lens, the photo industry may only consist of wealthy folks, and we don’t want that.

The Kit Lens Is Where People Cut Their Teeth

Aside from its affordability, the kit lens tends to be the piece of gear that allows new photographers to perfect their skills. I’m a big believer that the most important part of any photographer’s journey is the beginning. It’s when they’re often most enthusiastic and open to learning. Running around with their budget lens, they practice all sorts of photography, picking up the basics along the way. They make their mistakes, improve their technique, and begin to understand distance and depth of field with their kit lens. That’s one reason why it’s super important.

You’ve just dropped $2,000 on a brand new pro lens. Two days in, you drop it, and it shatters. You’re not insured (which you certainly should be), so what are you going to do? Unless you are Mr. or Ms. money bags, you’re likely not going to replace it, or at least you’ll need to wait some time before you do. But if you break a kit lens, while it’s still not ideal, it won’t burn too much of a hole in your wallet if you get a new one. And this means you won’t need to wait a considerable amount of time before you get out and shoot again!

They Allow You to Experiment with Different Genres

To all you “I only use a prime lens” shooters, good for you – pat on the back. It’s great you can use your legs to change the viewing angle of your scene. But guess what? It’s way easier to shoot landscape, portrait, and candid photography when you have an 18-55mm attached to your camera. Of course, I’m being playful. I’m also an “I only use a prime lens” bro. But I experimented first before I got to that point, and it was the kit lens that allowed me to do that.

Kit Lenses Are Not Bad Quality

I’m not going to pretend a budget lens can compete with a good prime or premium zoom in terms of sharpness and quality. But the distance between budget and expensive isn’t as far as it once was. Fujifilm offers an awesome 18-55mm kits lens with many of its cameras, for example. And a budget lens offers far better quality than a smartphone or compact camera. So, to turn your nose up at these affordable lenses is nonsensical, and you’re likely just following the pack to sound important, which means you’re not important.

This article was partly inspired by the photography “teacher” that banned their students from using a kit lens. But it also came from a place of love, as I recently came across one of my old kit lenses and immediately felt a sense of pride and affection. In my opinion, that teacher is a fool and should be focusing on teaching students how to get the most out of the equipment they have, rather than telling them they need a better lens to make better photos.

So long live the kit lens. It’s one of the most important lenses in the industry, and we need to show it more respect.