Why is Sony so bad at making smartphones? (Opinion) 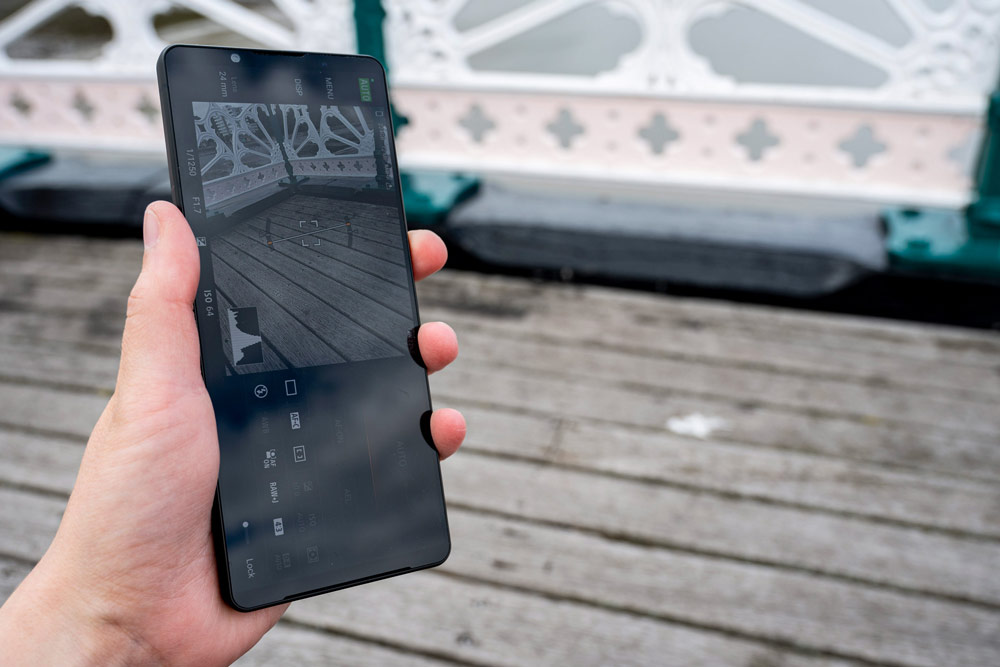 There are a number of baffling things in life. Completely inexplicable phenomena that isn’t worth spending too much of your attention worrying about. But something that is inclined to spark anger in my mind at 3am (perhaps I need to see a therapist) is just how ridiculously bad Sony smartphones are.

Considering how undeniably fantastic its cameras are, and that it’s perfectly capable of making excellent smartphone sensors for other manufacturers, it’s completely ludicrous that the company can’t get its act together and produce a decent and popular Xperia.

It’s clearly not just me who thinks this way. Other reviewers and tech experts have also derided Sony’s smartphone output in recent years. And, well, the sales figures speak for themselves. Most sales data shows that Samsung and Apple are the two most popular brands, taking about a third of the market each. All of the other manufacturers which remain are vying it out for the remaining third.

Some estimates suggest that Sony accounts for fewer than 1% of smartphone sales. And it just doesn’t make any sense. Some have suggested that the “big two” is able to sell so many due to fan(boy) loyalty and aggressive marketing campaigns. Yes, it’s true that Samsung and Apple clearly have plenty of advertising budget to spend on bigging up its models. But it would be insensible to suggest that Sony doesn’t also have plenty of readies to do exactly the same thing should it feel so inclined.

Crucially, however, no matter how much money it threw at a campaign, it would be difficult to hide how excruciatingly painful actually using an Xperia can be at times. And how nonsensical some of the decisions made by Sony engineers seems to be.

Take (please take it) the recent Xperia 1 IV for example. Sony tells us that it sincerely believes that “professional” users don’t want the fripperies of things like Night Mode, Portrait mode and all the other useful (and fun) things that have become commonplace on pretty much every other smartphone. So it just doesn’t bother to have them at all. Instead, you must rely on an automatic mode which vaguely attempts to guess the scene, or a manual mode where you can take full control yourself.

In theory, being able to take full control sounds like a good idea, doesn’t it? It’s something we moan about with iPhones all the time (tech reviewers are never happy – where’s that therapist again). However, in reality, how often do we actually use manual and professional modes on smartphones? I’m a professional reviewer and in “real life” (i.e. when I’m taking pictures for fun) I never even consider using such a mode. The phone is far cleverer than me and does the job exactly as I want it to, 99% of the time, so why would I fret about changing this setting, or that setting for every single shot?

But apparently, I am WRONG, and I should be expected to lug out a tripod with me for a night time snap to do a 30 second exposure to get the equivalent of what my iPhone 14 Pro can manage handheld using technical wizardry and AI in about 4 seconds. Amazing work.

Sony Xperia PRO-I Camera app in P (Pro) mode, can only be used in this orientation

Even if I can get past the lack of these now perfectly normal modes, there’s other baffling decisions. For example, there’s no virtual shutter button in the native camera app. WTF? Again, apparently “professional” users want to press real buttons. I mean, yeah, sure, sounds sensible. But this particular button is so awkwardly placed that I nearly dropped the phone several times, and if I was trying to shoot in portrait orientation forget it – perhaps there’s no such thing as professional portrait photographers?

Hang on, that must be exactly what Sony thinks as, even more infuriatingly, the interface doesn’t rotate when you’re shooting in portrait format, so you’re left trying to read the shutter speed and other (admittedly mostly extraneous information for a smartphone) information with your head cocked to one side. We have fed this back to Sony on a number of occasions over the past few years and it still hasn’t been fixed.

Don’t even get me started on how awkwardly shaped Xperia phones are in the first place. Sony seems to think people want to watch Hollywood movies on their smartphone (who are these people?) and have prioritised the shape accordingly. We get long, thin phones that are difficult to hold and use in any sensible manner and protrude annoyingly from your pocket.

Next up is the decision to include the “world’s first zoom lens” on a smartphone. It’s Sony’s way of saying “aren’t we clever, we’re doing something else nobody is!” I can’t help but wonder if Sony’s engineers were so preoccupied with what they COULD do, they didn’t stop to think whether or not they SHOULD. Or WHY nobody else was/is doing it. They’ve got the dubious honour of a “world first”, but in our review, we found that the results from it are pretty shonky so you’ve got the choice to either ignore the lens, or live with poor results. Great options.

Now let’s look at the Sony Xperia PRO-I. A phone which is touted in the marketing materials as having a 1-inch sensor, which should be something to boast about because that’s lovely, big and superior to pretty much everybody else’s sensors. But wait, Sony’s made the baffling decision not to use the whole sensor, but crop into it instead. Why bother?

I could go on. Frequently I do. But the thing is, it’s so frustrating. Sony has consistently made some of the very best cameras and lenses on the market in the past decade or so. It delivers outstanding results in its Sony Alpha range. I know it could do so much better with its own smartphones, and it’s infuriating when it doesn’t.

So, come on, Sony, get your act together. Give me something which I can’t complain about. Get rid of your stupidly shaped devices, gives us normal smartphone shooting modes. Give us a shutter button directly on the app for pity’s sake. It really shouldn’t be this difficult.

How to take amazing portraits on a smartphone
iPhone vs Android – which is better for photography?
Have a look at the Best Sony Cameras

The views expressed in this column are not necessarily those of Amateur Photographer magazine or Kelsey Media Limited. If you have an opinion you’d like to share on this topic, or any other photography related subject, email: ap.ed@kelsey.co.uk.