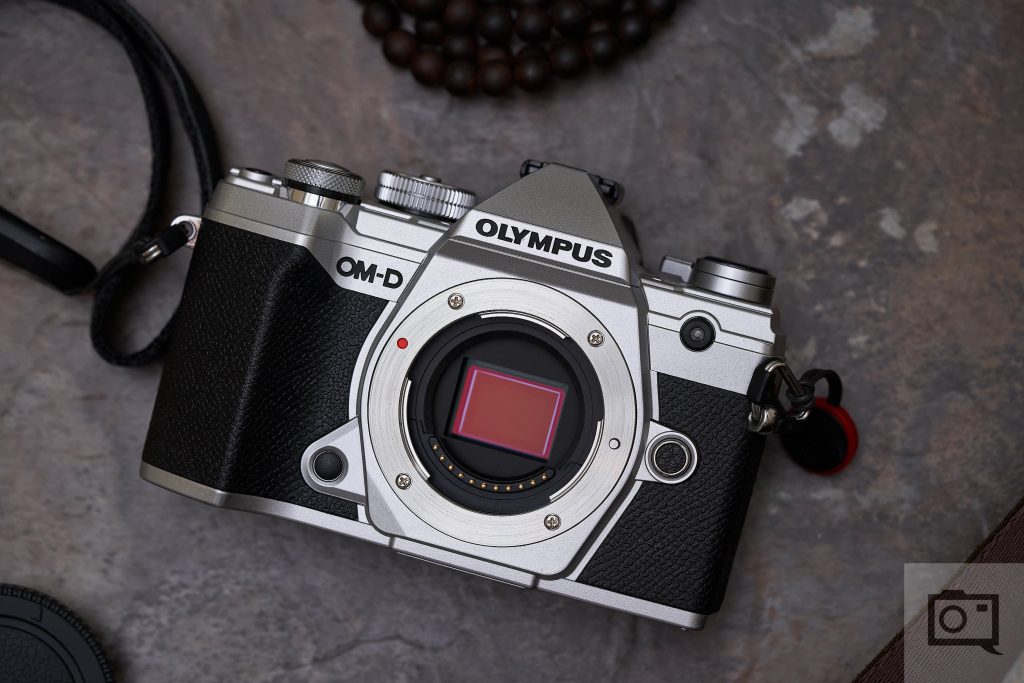 The Olympus OMD EM5 III was one of the company’s weirdest decisions, and it still baffles me.

The Olympus OMD EM5 series of cameras were always the standard. They were a fantastic middle-ground for photographers. Then the EM1 came. And then the EM1X came. To justify the higher model, Olympus more or less dumbed down their standard. They said the battery life would be the same, but we found that to not be the case. Overall, it felt like the company gutted the camera line that put them on the map. In my eyes, it was one of the worst moves the company ever made.

The build also felt very plasticky. And this was most concerning to me. When I held it, it didn’t feel like the camera from the series I knew. They even still refused to give it a joystick. The rest of it felt like an afterthought. A slimmer battery that they claimed had equal battery life but proved to be otherwise was a final slap in the face. What’s more, the latest Micro Four Thirds sensors were never all that fantastic at high ISOs.

What can Olympus do instead? More specifically, what can OM Digital Solutions do? Here are a few ideas.

Forget About the Low-End Camera Consumer

I’ve been on at least 10 calls in the past two weeks discussing how low-end cameras make no sense anymore. Canon and Nikon sell tons of cheap DSLRs around holiday pricing. So does Sony with their APS-C cameras. I really don’t think Olympus will win that market with a battle to the bottom. It’s not sustainable. Instead, they should focus on high-end products. I’m not even sure they should focus on mid-tier products. It’s a tough fight against Fujifilm, Nikon, and Sony in the mid-tier.

Identify, Embrace, and Market Your Strengths

Besides their fantastic ergonomics, Olympus has always had many great strengths. Their Art Filters are arguably some of the best and the most fun. I mean, why even bother to shoot RAW when your JPEGs are this fantastic? Their cameras are small. Their lenses are lightweight. Their products are incredibly well built. OM Digital solutions can translate those strengths even more through marketing efforts. And without the big parent company, I hope that this happens.

Continue to Work on Yourself, Diversify, and Improve

Sometimes I feel Brett and I beat a dead horse when we talk about the return of the Pen F. But seriously, OM Digital Solutions needs to diversify a tad within the higher end market. Their special edition cameras are lovely. But the company also needs to keep striving for better. If you’re going to use the same sensor for almost a decade, then please work on things that no other manufacturer has.

I, and countless others, are passionate photographers. People pay good money for their passion products. And we’d like to know that we’re getting a quality product. This last statement is a blanket one for all manufacturers. And I’m not sure a single consumer would disagree with me.