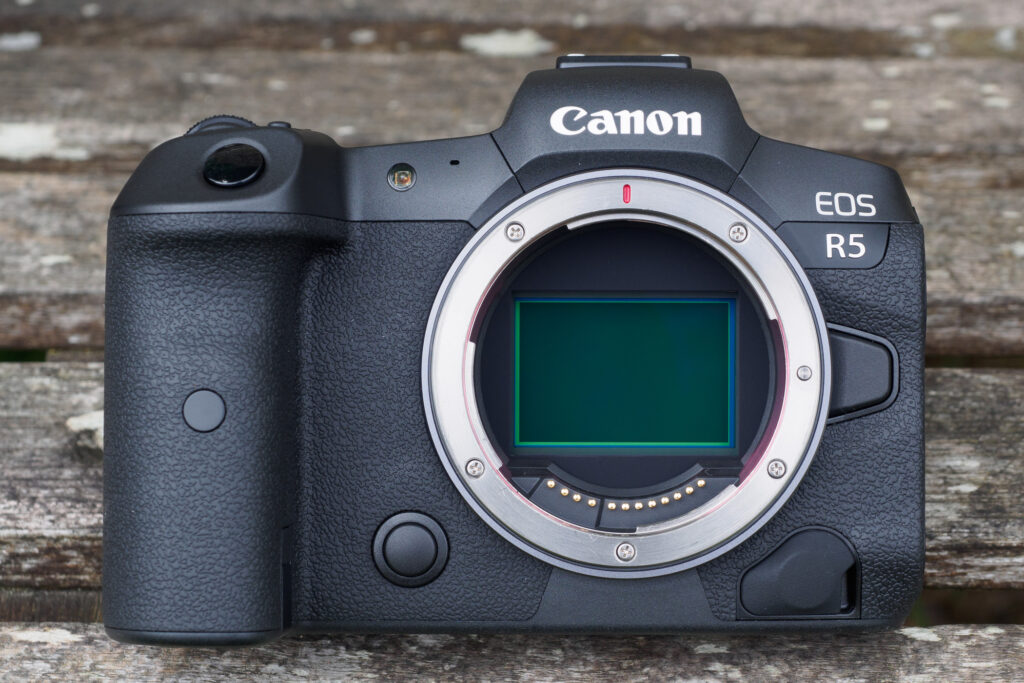 It’s now four years since Canon and Nikon announced their new full-frame mirrorless systems, while Leica, Panasonic and Sigma banded together to make full-frame mirrorless cameras based on Leica’s L mount. All were playing catch-up with Sony, whose original Alpha 7 and Alpha 7R were the first cameras to place a full-frame sensor behind the mirrorless E-mount, trailblazing the format that now dominates the market. If you’re a serious photographer considering buying a new camera these days, chances are you’ll be considering a full-frame mirrorless model (even though you may be actually better served by APS-C or Micro Four Thirds).

Changing from a DSLR system to mirrorless is a serious decision, though, not least because of what it entails regarding lenses. If you have built up a nice collection of Canon or Nikon glass, chances are you’ll be able to continue using it on a mirrorless model via a mount adapter, at least to begin with. But to get the full advantages of the latest technology, you’ll eventually need to acquire a new set of optics.

Nikon F-mount lenses can be used on Z-series mirrorless cameras via the FTZ adapter, although autofocus only works with lenses that have a built-in motor. Image credit: Andy Westlake / Amateur Photographer

It is, however, impossible to ignore that the latest lenses are very expensive – that’s the inevitable consequence of all the clever new technologies inside. Canon and Nikon’s ranges are still both relatively young, too, so while all the basics are covered, you might not be able to get like-for-like replacements for your favourite optics just yet. In comparison, Sony’s FE lens line-up is much more comprehensive, thanks to its five-year head start.

Traditionally, photographers have turned to third-party lens makers to fill the gaps, and provide more economical alternatives to the camera makers’ own offerings. But here, again, Sony has a huge advantage. Years ago, it decided to open up the E-mount protocol so companies such as Samyang, Sigma, Tamron,  Tokina and Zeiss could build lenses for its mirrorless cameras. As a result, there’s a vast range of options available for every budget.

Initially, both Canon and Nikon resisted going down the same path. But Nikon has now relented, which means we’re seeing the first electronic Z-mount lenses becoming available from Tamron and Voigtlander. Chances are they’ll appear from the likes of Sigma before long, too, in much the same way as we’ve seen it, and all the other lens makers embrace Fujifilm’s APS-C X mount over the past year.

This leaves Canon out on a limb, steadfastly refusing to allow other companies to make third-party RF lenses. Instead, it would prefer users to buy its own optics. But these tend to be either compact, consumer-grade lenses with small maximum apertures, or premium and seriously pricey L-series optics. Buying Canon’s trinity of 15-35mm, 24-70mm and 70-200mm f/2.8 pro zooms will set you back a jaw-dropping £7,450, while the stunning Canon RF 100mm F2.8L IS Macro USM is almost £1,500 (compared to £1000 for the EF version). If Canon doesn’t yet make the RF lens you want (such as an RF version of my beloved EF 100mm f/2 USM), well, too bad.

This approach has undoubtedly allowed Canon to maximise its income from lens sales over the past few years. But now, it risks shooting itself in the foot. If you’re a Canon user looking to go mirrorless, Sony is an incredibly tempting alternative, thanks to all the lovely – and relatively affordable – glass on offer from the likes of Sigma, Tamron and Samyang. You can also start off by using your existing EF lenses via Sigma’s MC-11 adapter, although the autofocus performance can be patchy, especially with older lenses.

While the temptation at this point is to rant and rail against Canon’s protectionism, thankfully I can’t see the situation lasting much longer. Market pressure will surely now see the firm forced to open up its mirrorless mount and allow other makers to produce third party RF lenses, or risk losing precious camera sales. This would surely be a win-win situation all round; the extra lens choice would make photographers more inclined to buy EOS R-series bodies, and Canon would still sell more lenses as a result. Let’s hope the powers-that-be in the firm’s Tokyo headquarters see things the same way.

The views expressed in this column are not necessarily those of Amateur Photographer magazine or Kelsey Media Limited. If you have an opinion you’d like to share on this topic, or any other photography related subject, email: ap.ed@kelsey.co.uk