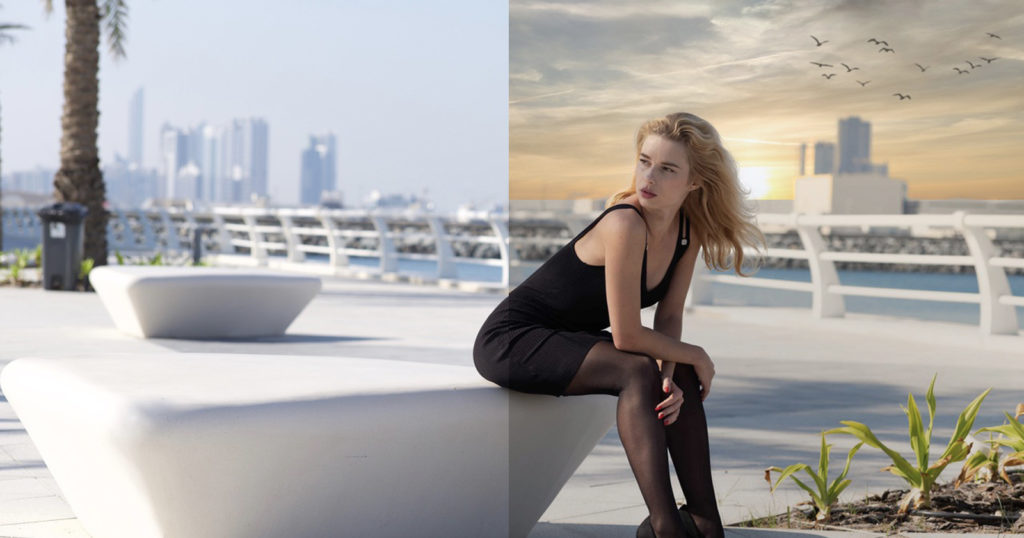 With the increasing power of Machine Learning and Artificial Intelligence available on both phones and PCs, we have reached a point where it has become increasingly difficult to distinguish between photography and composites.

I’m not here to tell you that there is anything wrong with composites and I must make clear that this piece is not about using filters or editing to edit the appearance of an exposure. In my mind, these are akin to choosing film stock and utilizing techniques such as dodging, burning, and under or overexposing film and enlargements to get to your desired result. These were staples of any professional film photographer.

This piece is about exploring the ethics of using the word “photography” to describe exposures that bear little relation to reality.

I wouldn’t describe myself as a purist. I try not to digitally enhance my images much, but there are times where I must bend to the will of clients and provide them with what they want. I will admit that when I got married last summer, I hired a photographer who specialized in film and asked her not to bring a digital camera.

Although this was simply my preference, clients often look to social platforms like Instagram to see what is possible. Whether that be a client looking for a specific landscape photograph, or a couple wanting an engagement shoot, clients who have only been exposed to modern sharing platforms are more frequently seeing images that have been complemented with automated editing tools that change a photograph into a photorealistic composite.

It is very rare that professional photographers will label images as composites. If you search #composite on Instagram, you’ll find about 700,000 results, the majority of which are of teeth. When you put that into the context of the 50 billion images that have been uploaded to Instagram, the depth of the issue appears.

The old adage of editing was that you could take a good photograph and make it great, but a bad photograph could never be made good. This is no longer true.

By omitting the reality of a published exposure, we have put ourselves in a position in which society never really knows when a photograph is actually a photograph — a representation of the light hitting film or a sensor.

Clients are becoming less attracted to a photographer’s talent used to capture attractive images in-camera, rather how good we are at creating fantasy. Although I have not focused on the prevalence of body editing tools, these are an integral part of that fantasy in portraiture.

Below are some examples of 30-second composites. I’ve done with JPEGs using a popular, commercially available application, and the original images are straight out of the camera.

The results are utterly astounding.

A beautiful daylight shot in Seychelles has been transformed into a dramatic sunset and casual viewers won’t notice some of the imperfections that give away the composite. A photograph of a model I relit and added birds to looks realistic at first glance or the untrained eye. Imagine if I spent more than half a minute on these, then imagine what will be possible in the next five years.

So, are we under any obligation to declare the reality of what we post? On social platforms, a new requirement has emerged that requires influencers to tag posts that are advertisements. So important was it to ensure that viewers understood the nature of sponsored content that posts are now being actively removed when these guidelines are broken.

But there is no such requirement in place for composite photography.

Is it fair to landscape photographers who wake up at 2 AM to hike up a mountain in order to capture a dramatic sunrise on the fifth attempt compete with digital versions of nearly equal visual splendor? Is it fair to portrait artists to compete against computers in creating an image that clients are willing to accept as a flattering reproduction of themselves?

Photojournalists are obligated to provide unedited photographs to news outlets. The rest of us are free to create what we want under the guise of photography.

Is it now the case that what is real is no longer beautiful? And if so, what does that say about us as a society?

The opinions expressed in this article are solely those of the author.