What’s the Difference? Native VS Base VS Expanded ISO Explained 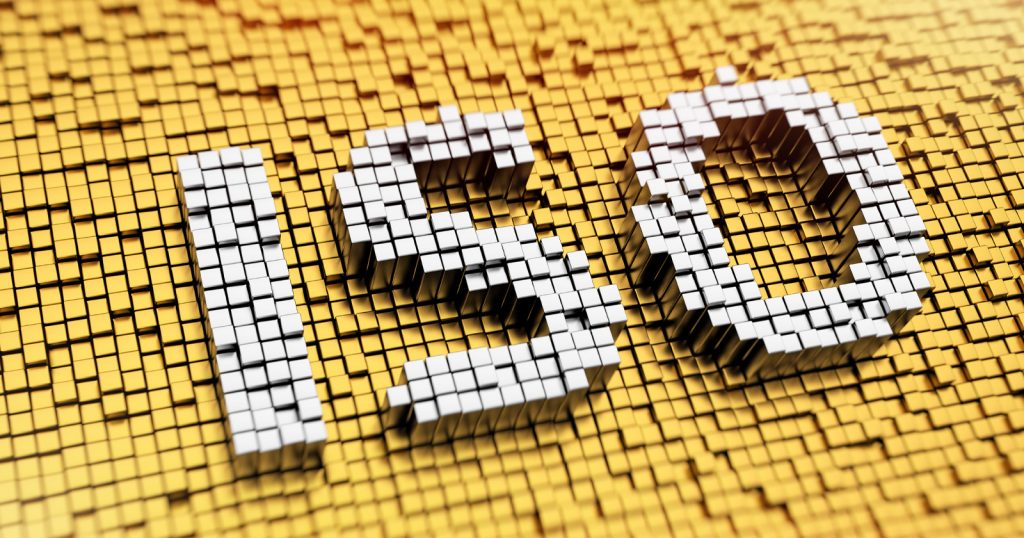 For most photographers, the basic idea of ISO is pretty easy to grasp as part of the three points of proper exposure. But once you start to dig a bit deeper into different aspects of ISO, that understanding gets shakey. In this 10.5-minute video, Dave McKeegan attempts to demystify the topic.

McKeegan starts by explaining what ISO is, so if you’re only concerned with understanding what is meant by Native, Base, and Expanded ISO, you can skip to about the three-minute mark.

In short, Keegan says that Base ISO varies by camera and manufacturer and while sometimes it is ISO 100, it can also be as low as ISO 64. Native ISO is separate and refers to a range of sensitivities offered by a camera from the base ISO through the maximum default sensitivity rather than a specific point.

Expanded ISO is the term used to describe pushing a camera’s software to push sensitivity limits even further beyond at both the high and low ends.

For most people, the confusing point isn’t necessarily with understanding what Expanded ISO is, but hearing both Native and Base ISO used seemingly interchangeably. To better understand the difference, this definition is probably the simplest to understand: A native ISO is an actual application setting in the camera that does not require interpolation in processing. The Base ISO is the lowest of the Native ISO options.

Where this can become especially confusing is when you hear the terms Dual Base ISO and Dual Native ISO, and companies seem to use these terms interchangeably.

Dual Native ISO is a unique technology from Panasonic that can be found in the cameras that are part of the cinema camera lineup. The sensor of the VariCam camera has two native ISO settings, 800 and 5000. This means that, simply put, you can take advantage of having two film stocks in a single camera. This allows you to shoot ISO 800 for normal lighting situations, or to gain almost 3 stops with ISO 5000 to capture magic hour or candle-lit scenes; all without any loss of dynamic range, resolution, or color. According to McKeegan, Dual Base ISO — sometimes also called Dual-Band ISO — refers to the same idea:

Dual-Band ISO where the camera has two base ISOs. A lot of the Alpha 7 cameras, for example, have a base ISO of 100 as well as a second base ISO at 640. And the reason for this is that there are two lots of circuitry on the sensor: a low gain circuit, and a high gain circuit that is optimized for working with a weaker signal.

It can be confusing to hear similar-sounding terms that refer to two different ideas (such as Base and Native) but adding two more different terms that refer to the same general concept adds another layer of possible confusion that makes the whole concept hard to grasp. Hopefully, by the end of McKeegan’s video, you have a better sense of what all these terms mean.