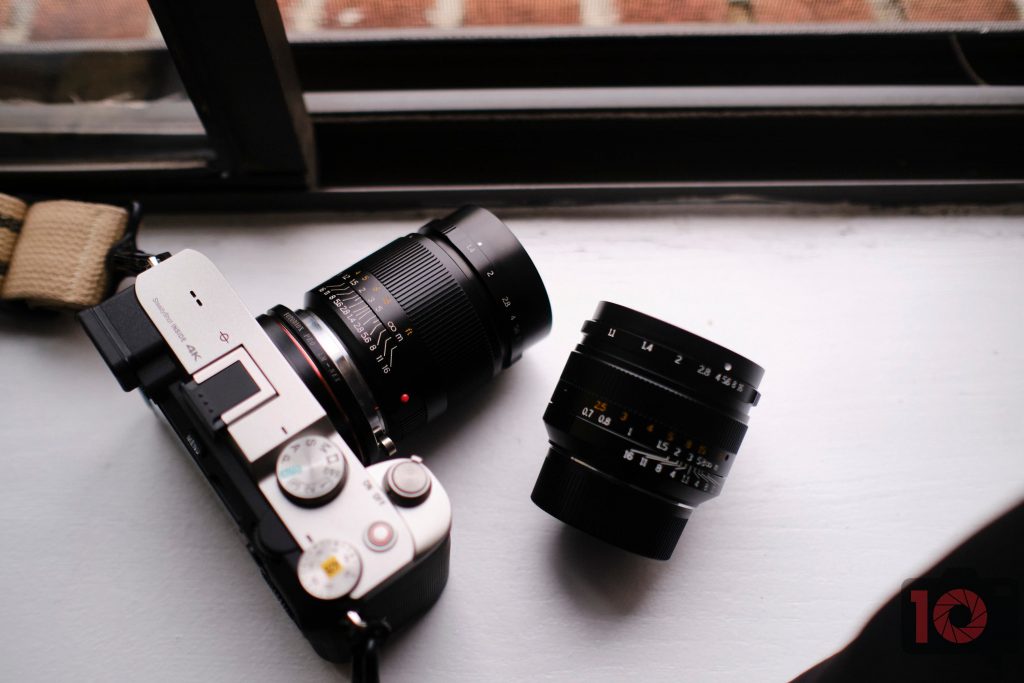 The sensory romance of contemporary photography is long gone, and that’s something worth mourning.

While I’m not necessarily sad about the loss of film photography in many ways, I’m more heartbroken about the lack of romance. Let’s think about this. Lots of major hobbies have some sort of perfect combination of senses. Whiskey and fine alcohols are all about it. Cars exude sensory indulgence. Gaming adds to it in various ways–from the arcade consoles at the pizza store to chugging Mountain Dew in a basement. Even the outdoors hobbies have it. But photography has more or less robbed itself of this. And unfortunately, it doesn’t seem like manufacturers care about it. That’s why I feel the soul has been sucked so much out of photography. It’s a major hobby that’s been replaced by an unfeeling algorithm.

I want to start this post off by talking about the senses: sight, touch, taste, smell, and sound. Sight is an obvious one. Taste has never really truly been there. But the smell of photography is gone. You can probably argue that it’s for the environment’s benefits. But how often have you shot a photo, and folks have smelled what you shot? Do you get a whiff of Cedar and pine when you photograph a landscape? Do you truly smell that beautifully cooked salmon that was just well lit? Chances are that that’s not the case at all. But the only other major scent of photography was the darkroom. And that’s been long gone in most instances.

Many folks who’ve shot film and went to digital express to me that they don’t want to go back into the darkroom. They prefer convenience instead. But lots of us never had that experience. Is it possible today? Sure. But those moments are rare. And just like the scent of a new car’s interior, the scent of photography is gone. With that said, the sensory romance just seems so much further away.

The Feeling of Film and Loading a Camera Is Gone

Let’s move onto touch. Lots of aspects of touch have been removed from photography. Years ago, you needed to manually focus a lens, rewind film, carefully turn dials, etc. But we took that soul out of photography too! Autofocus does it all for us. The feeling of a modern lens is clean and almost too plain. Lots of cameras don’t even have functional touchscreens. Further, modern cameras don’t always even feel like cameras.

Of course, this isn’t all gone. I think there are reasons why folks reach for Leica and Fujifilm cameras. Sony is off the deep end for things feeling like computers. Canon, Nikon, and Panasonic are a bit more balanced.

Sadly, the Shutter Has Been Sedated

The sound of the shutter is perhaps the saddest part of it all. The market has demanded the quietest shutters possible. And today, we’ve got silent shutters. They’re fantastic! But at the same time, some of us really loved the sound of a camera shutter. When I need the silent shutter, I’ll gladly enable it. Canon, years ago, also had an option for a dampened shutter on some of their cameras. It was wonderful. But some of us love the audible sound of a Pentax 67 or a Mamiya RB67. Personally speaking, I really love the sound of the original Sony a7! It’s such a great sound. Every time I’ve brought it on the Pro Camera Reviews show, Brett has loved it.

All I’m saying is that the sensory romance is gone. And we need to fall back in love with photography in a deeper and more meaningful way.