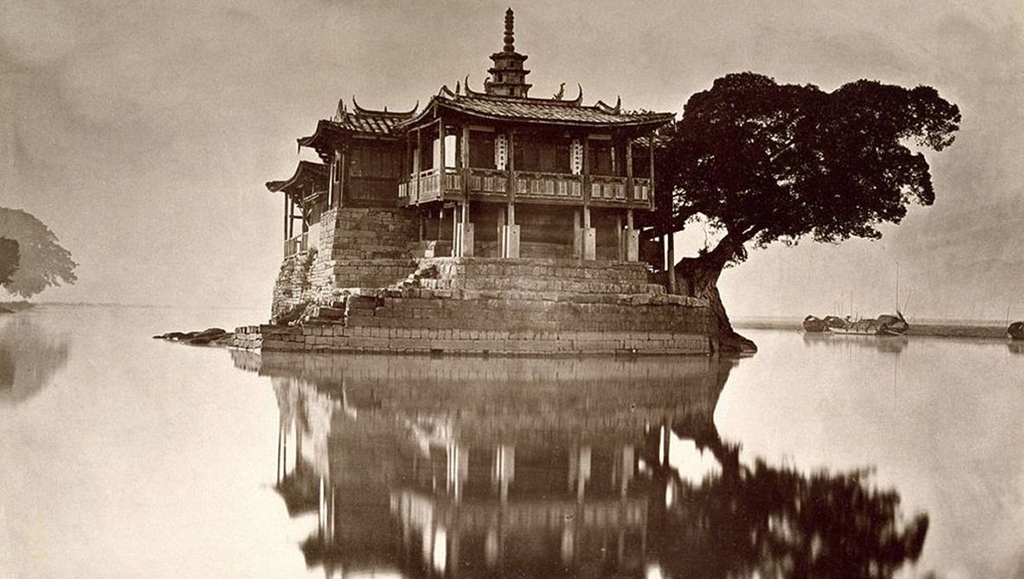 A plaque to commemorate the eminent Victorian travel photographer, John Thomson, has been placed on his childhood home in Edinburgh. The centenary of Thomson’s death in 1921 was the catalyst for the commemoration, which follows the restoration of Thomson’s grave in Streatham Cemetery in 2019. Representatives from the Scottish Society for the History of Photography, the RPS, Historic Environment Scotland, curators and photo-historians were present for the plague unveiling.

An exhibition of 94 of Thomson’s photographs, curated by leading supporter/campaigner Betty Yao, is also on show at Heriot Watt University until March 25, 2022.

Thomson is best known for his publications of his travels in Asia and street life in London and for the work he undertook for the Royal Geographic Society in training explorers in photography. He was one of the first photographers to capture Angkor Wat in Cambodia – a trip that nearly killed him – and had unique access to the court of the King of Siam (modern-day Thailand) and officials of China’s Qing dynasty. Ordinary people feature heavily in Thomson’s travel work too.

1837 Born in Edinburgh on 14 June. He is the eighth of nine children and his father is a tobacco spinner

c1850s Apprenticed to an optical and scientific instrument maker; studies chemistry and mathematics

1861 Becomes a member of the Royal Scottish Society of Arts

1862 Travels to Singapore, where his brother William lives, and sets up a photographic studio

1866 Comes back to Britain and publishes his first book, Antiquities of Cambodia

1867 Returns to the Far East, staying in Singapore and settling in Hong Kong. Spends four years photographing the people and culture of China

1872 Returns to the UK and lives in Brixton, London.

1879 Elected a member of the Photographic Society, later the RPS. Opens a studio in London

1881 Queen Victoria appoints him photographer to the royal family

1910 Retires from his commercial studio and lives in Edinburgh

Enjoy some of Thomson’s outstanding images below and check out the following highly recommended books on China and Siam.