Up to 59% discount on memory cards with Prime Sale! 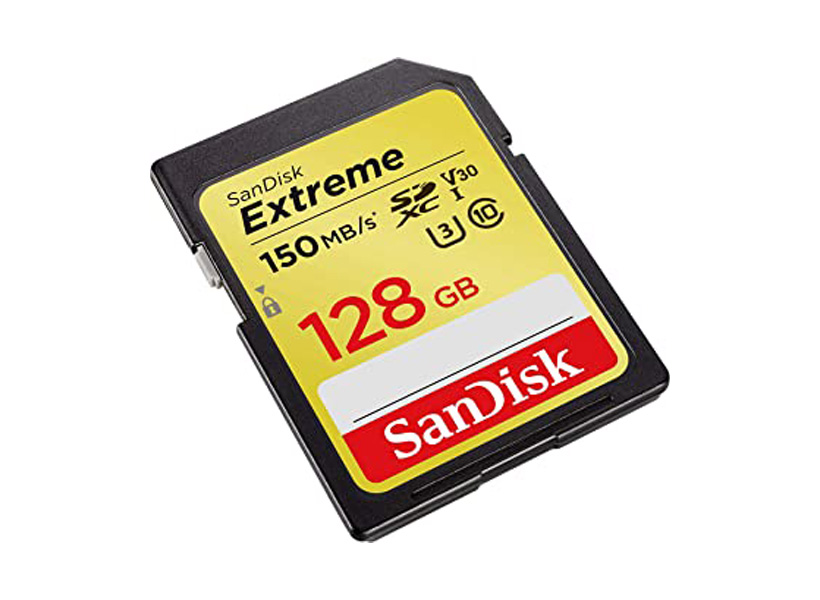 More Prime Sale news: we have found discounts of up to a gargantuan 59% on a number of SanDisk, Lexar and Samsung SD and microSD memory cards. Exciting stuff- you could even say it’s raining memory cards!

There is quite a range available in terms of memory, prices, and types of memory cards for enthusiasts, professional photographers and videographers alike. But hurry- you only have until midnight today to cash in on these deals. Take a look below to see some of our picks.

These are just some of the deals available until midnight today but don’t forget to do your own searches on Amazon Prime if you’re looking for deals on specific products. Good luck!

Save up to 47% on Sony and Panasonic with Prime Sale!