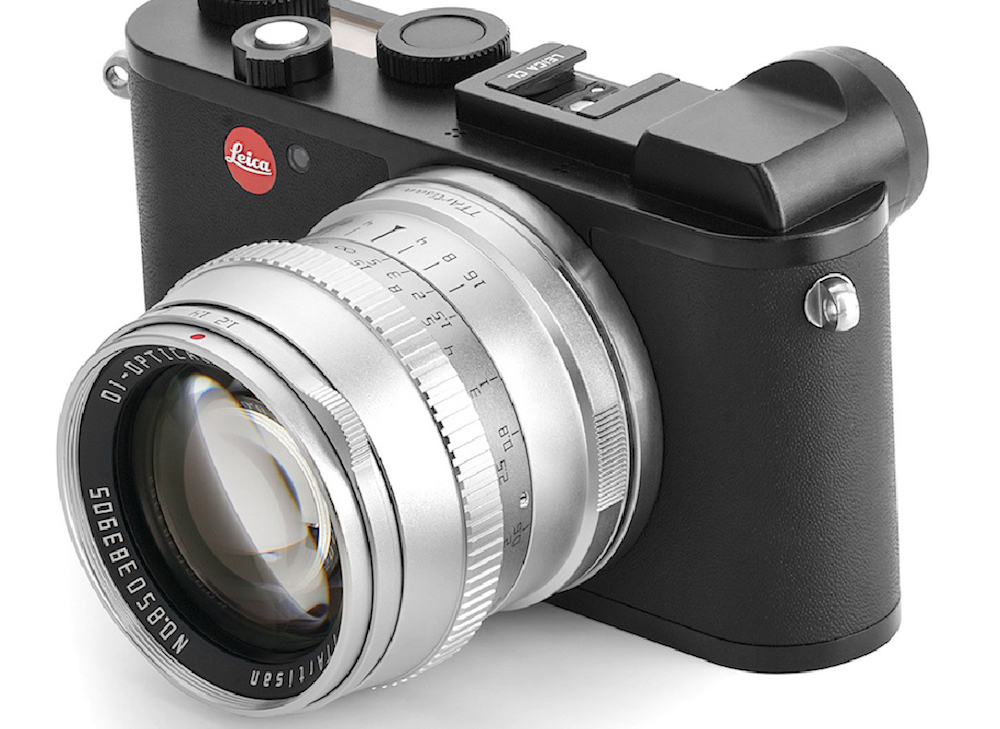 The black-barrelled Nikon Z-mount and Leica L-mount versions of the 50mm f/1.2 lens were subsequently announced in late April 2021.

The TTArtisan 50mm f/1.2 lens shown in its silver and black versions

The silver versions of the 50mm lens in all mounts listed (bar the Leica L-mount) became available to order from early April 2022.

News of the availability of the Leica L-mount silver version broke on the Photo Rumors website.

It’s believed that TTArtisan specifically developed a silver versions of the 50mm optic in order to fit in with the styling of such cameras as the Nikon Z fc.

TTArtisan says that its APS-C 50mm f/1.2 lens is specialised for portraiture.

It has a full-frame equivalent focal length of 75mm and the large f/1.2 aperture can help photographers to  easily get an aesthetic blur effect whilst highlighting the subject.

The company says, ‘The 10 aperture blades will produce two different shapes of facula (bright spots) when the aperture is fully opened and reduced, which bring you different photography effects.’

To find out more about the full range of TTArtisan lenses and accessories just go to the TTArtisan website.

Why the Leica CL is still a great mirrorless buy