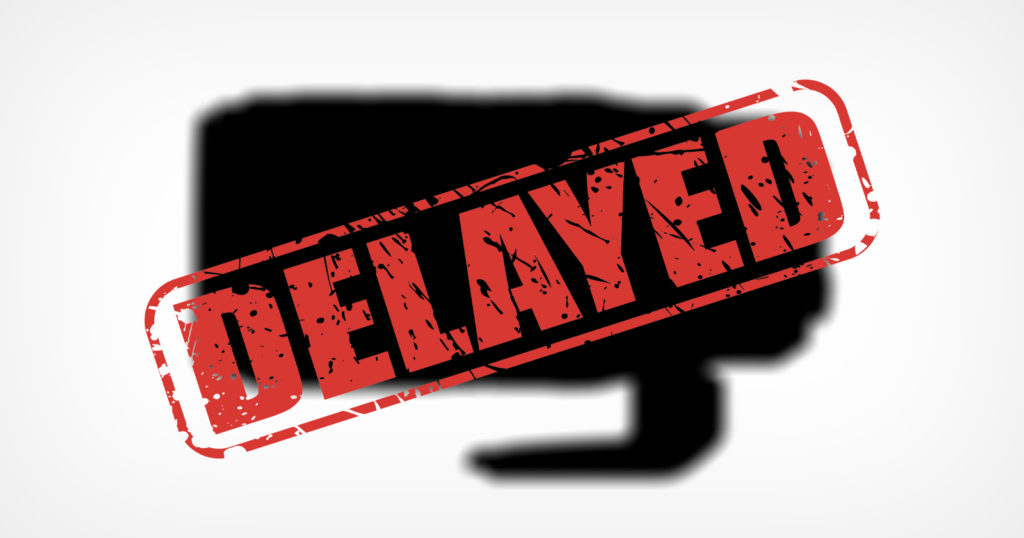 An alleged internal Canon document shows that at least three more RF lenses should have been in production by this point, but ongoing manufacturing hiccups and parts shortages have delayed their release. The document additionally shows some lenses that are slated to be discontinued.

Canon Rumors is reporting that multiple RF lenses that should have been announced and begun production have been delayed and that a new release schedule is unknown as the “announcement dates are likely a moving target within Canon themselves.”

An internal document obtained by Canon Rumors shows several lenses with an initial target of an announcement in 2020 but have clearly been delayed.

The red rectangles, translated, indicate lenses that should be “launched” within a certain time period. Therefore, the 600mm and 800mm f/11 lenses that were announced earlier this year were clearly pushed away from the original timeline of 2020, as shown in the above document. Likewise, the Canon RF 18-45mm f/4-5.6 IS STM, RF 24mm f/1.8 IS STM Macro, and RF 100-400mm f/5.6-7.1 IS USM all had timelines that initially indicated a target launch of sometime in 2020, but have been pushed much farther into 2021. It is highly likely that if a more updated version of this document were to be seen today, all three of those lenses would now show a launch window of 2021 through 2022.

Canon Rumors reports that while initial reports said these lenses would be available sooner, it’s clear the company was forced to postpone their launch. As it stands, Canon is already having issues with previously-announced lenses, and on July 6 announced that several were experiencing demand that outpaced production:

While the chart cuts off, several other lenses are listed in the same blue color, which indicates that if they have not been discontinued yet, they soon will be. This includes the Canon EF-S 18-55mm f/3.5-5.6 IS II and the EF-S 10-18mm f/4.5-5.6 IS STM, both of which are still currently available. The blue line seems to show availability for both these lenses extending through 2021, so they likely won’t be discontinued any time soon.