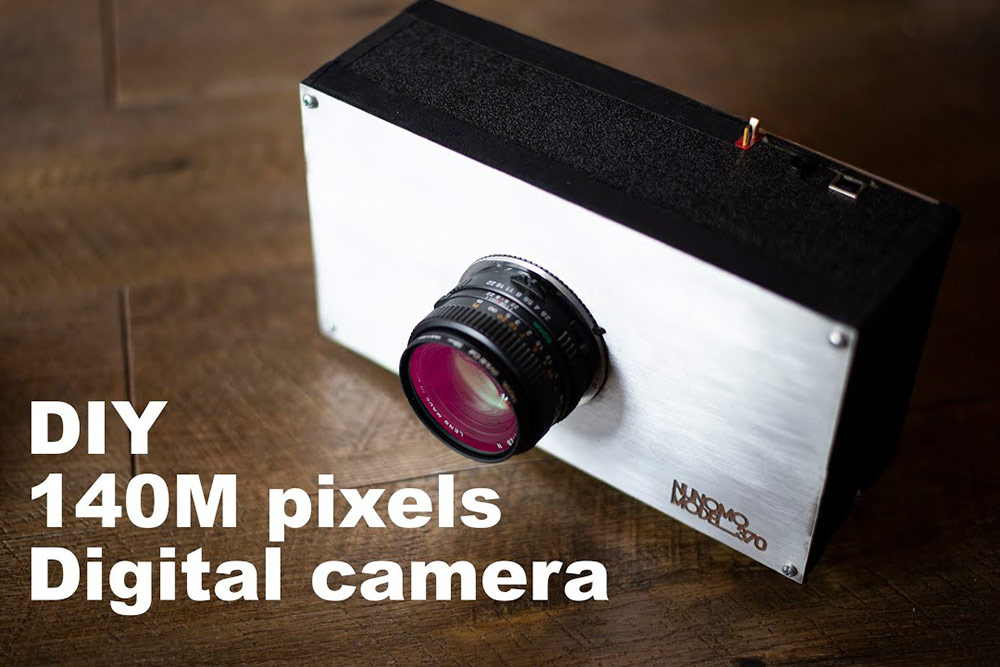 Home-made DIY cameras are often quite rudimentary affairs, but the scanner camera, created by YouTuber Ryan Kojima, is a different story.

Kojima has created what he called a ‘DIY digital scanner camera’. It’s constructed around the linear CCD sensor taken from an Epson flatbed scanner, and it’s capable of capturing images as high as 514MP in resolution.

The trick is that the sensor moves while the image is being captured – just like it would in the real scanner. It can therefore capture a larger image area; Kojima says it’s about the same size as 645 medium format film.

Therefore, the image’s resolution can be increased by increasing the DPI setting on the scanner. In the original video showing off the camera, Kojima sets it to 1200dpi, and captures a 140MP image.

Kojima also says that the camera can capture highly impressive dynamic range – ‘probably a bit more than modern full-frame sensors’. He has uploaded some samples to his Flickr gallery if you want to pore over them. 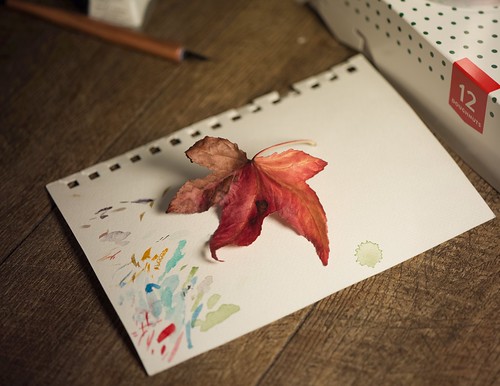 So what are the disadvantages of a scanner camera? There are ‘a lot’, according to Kojima, principally that the camera is incredibly slow to capture an image, and can therefore only photograph subjects that don’t move. There’s also the issue that any user of a high-resolution camera has likely encountered – the files are huge, unwieldy, and can crash a computer that tries to load them.

As Kojima acknowledges, this setting pushed the level of detail pushed way beyond what Kojima’s lens was capable of resolving, but it’s still a pretty cool achievement. Kojima says that making the camera involved a lot of trial and error, as the scanner sensor is not designed to capture images under natural light.

If you want to keep up with the further adventures of the scanner camera, Kojima has a Twitter account, @scanner_camera. And if you want to try some cool DIY hacks for yourself, check out our guide to DIY home lighting solutions.

How to make sure you never lose your photos again

What are the best value DSLRs?