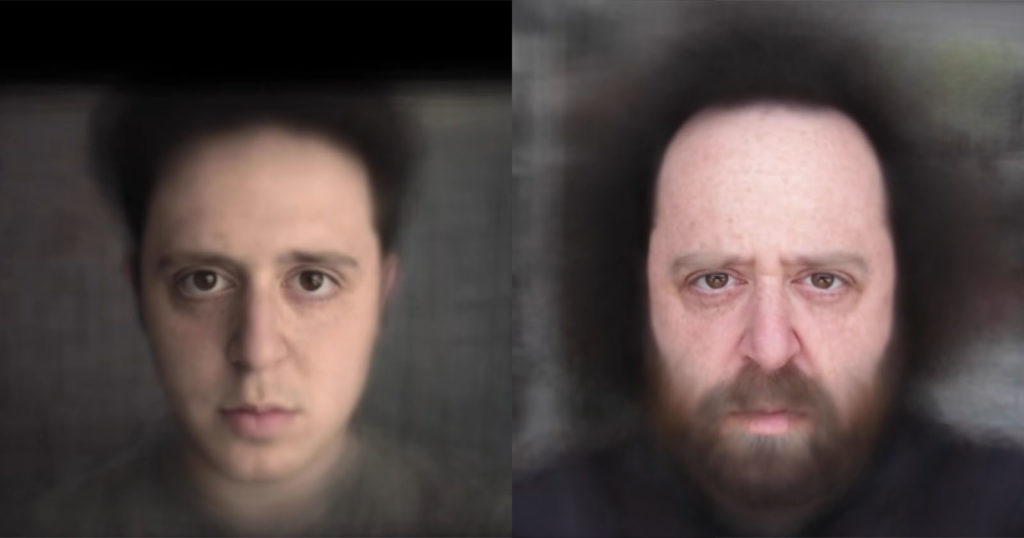 Photographer Noah Kalina is famous for his everyday project for which he has captured a selfie a day since the year 2000. 21 years in, Kalina has released this new video titled “7777 Days” that shows himself aging 21 years in the span of 2 minutes.

Kalina first began photographing himself back on January 11, 2000, when he was just 19 years old. His initial release of everyday shows 6 years of his project in about 6 minutes, and it was one of the early viral videos on the Web, released when YouTube was less than two years old.

Longer versions of the project have been released in the years since, with the most recent one being a 20-year compilation published in 2020.

This latest “7777 Days” video is different, however. Instead of the standard timelapse style in which Kalina’s face in each selfie is roughly centered in the frame, this video utilized AI for aligning and blending Kalina’s face.

Each of the frames in the video was prepared and transformed by Lausanne, Switzerland-based data scientist, neuroscientist, and programmer Michael Notter.

Notter first used the machine learning library dlib with some Python code he whipped up himself to detect 5 facial landmarks in each of Kalina’s selfies: the eyes, the nose, and the two corners of the mouth.

“These landmarks were then used to align the faces in all photos, so that the eyes and corner of the mouth were horizontally oriented and always an equal distance apart,” Kalina writes.

The exposure in the selfies was also smoothed out — dark images were brightened a bit and the bright ones were darkened. Finally, lower-resolution photos were upscaled to 4K.

In the second phase of the creation process, once the photos were prepared, Notter wrote code to loop through the photos and average them.

“[He] looped through all of the images and averaged them with a sliding window approach,” Kalina states. “Each frame in the video shows the average face of the last 60 faces.

“Or in other words, each frame shows the ‘average Noah’ over the last 2 months. With a video frame rate at 60Hz, this means Noah ages in this video 2 months every second, or 10 years every minute.”

The now 41-year-old Kalina started this ongoing 21-year effort when he was 19, so over half of his life so far is seen in this new video.