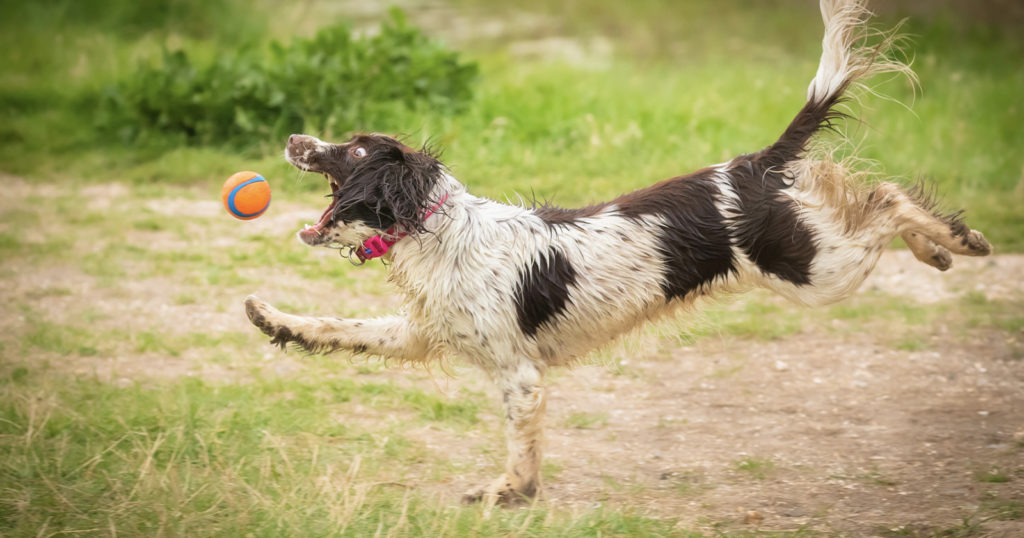 The humorous pet photo competition was created by Paul Joynson-Hicks and Tom Sullam to celebrate the positive and vital role that pets can have in people’s lives. Not just that, the competition also aims to raise awareness about animal welfare and supports a different grassroots charity each year.

This year, the competition is working in partnership with Animal Friends Insurance and will donate £10,000 ($13,900) to Animal Support Angels, which is an animal welfare charity that supports pets and pet owners by providing food, shelter, veterinary support, re-homing, and animal welfare care to relieve the suffering of animals.

Although the competition is still ongoing, since finalists are announced in October and winners in November, the organizers have shared the best photos so far in a bid to encourage more entries.

“We hope that by sharing a sneaky peek at these latest entries to the competition, we can raise a smile or two and maybe encourage more budding photographers (amateur or professional) to get involved and enter their funny pet photos and videos,” says Sullam.

Amanda Broome, Founder-Trustee of Animal Support Angels, revealed that thousands of animals across the United Kingdom have suffered throughout the last year. The donation from the competition will give organizations access to direct funding to where it’s needed the most.

Not to forget the light spirit and comedy the competition brings, “this competition is a celebration of all those wonderful furry, feathery, scaly and hoofed pals keeping us fit, sane and in good company, especially over the last 12 months.”

Here is a selection of some of the best entries so far:

The judges will be going through entries to decide on the top 40 when the competition closes on August 15th, 2021.

For interested photographers who have caught their pets in humorous situations, the competition can be entered here. A small entry fee applies and the competition is open globally with the following categories: “dogs,” “cats,” “horses,” “all the other creatures,” “pets who look like their owners,” “junior,” and “video.”

Image credits: Header image by Lee Carpenter and all others individually credited. All photos provided courtesy of the Animal Friends Comedy Pet Photo Awards and used with permission.