The Truth About Teleconverters for Wildlife & Nature Photos: Yay or Nay?

For those on a budget it’s tempting to purchase an inexpensive 2X teleconverter to double the focal length of a lens you already own, instead of spending big bucks on a powerful super-telephoto zoom. But does this really make sense in terms of image quality, or are you better off just cropping your photos?

If you own a hi-res camera, cropping an image shot with a telephoto lens can often get you as tight as necessary. But with lower resolution cameras, cropping isn’t always an option—depending upon the focal length of your lens and the distance between you and the subject. 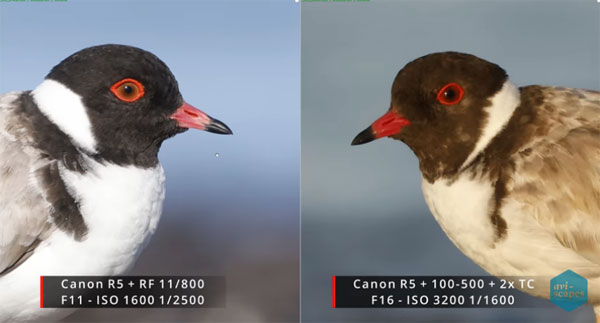 In the eye-opening video below, nature photographer Jan Wegener addresses this issue by answering the question, “Is a teleconverter a must-have tool or a waste of money?” He also points out a few situations in which teleconverters simply don’t make sense.

In the past, Wegener was of the opinion that he’d never use an extender on a zoom lens because of what he assumed was an unacceptable comprise in image quality and the inherent two-stop loss in maximum aperture. But in this episode he takes another look, with Canon and Sony lenses and cameras, to see if the latest technology will change his mind.

Wegener uses Canon EOS R5 and R6 cameras with a selection of Canon lenses and RF 1.4X and 2X extenders. He also shoots with a Sony Alpha 1 camera with a Sony 200-600mm zoom and teleconverter. Then he draws a few conclusions after analyzing the images. 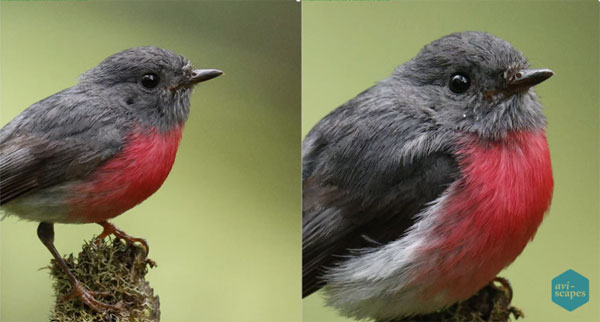 As you’ll see, some lenses work better with teleconverters than others, and Wegener looks at the difference in results between zoom lenses and primes. He also compares images taken with a super-telephoto zoom, with those captured by combining a shorter lens with a teleconverter.

Wegener also covers the notion of cropping before making up his mind. So are teleconverters too good to be true? Watch the video and see what you think.

You can find more interesting tips on Wegener’s YouTube channel and in an earlier tutorial we posted, explaining how to avoid a common outdoor photography mistake that can make you look like a beginner.

YOU Can Shoot Stunning Photos of Starlit Skies! Here’s How (VIDEO)