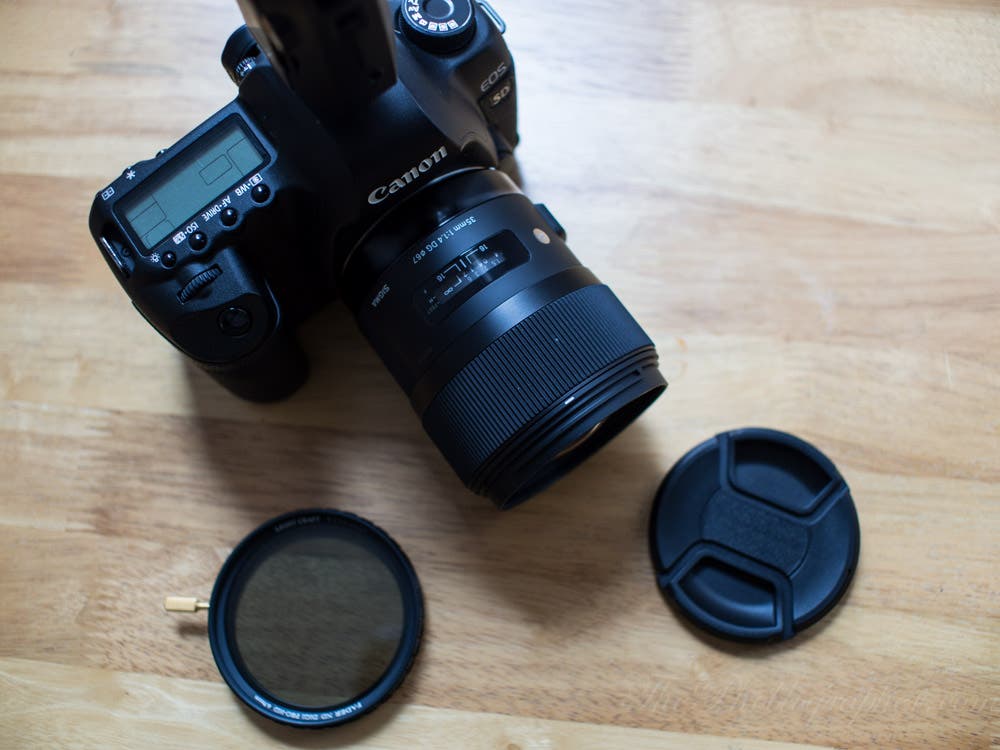 Read this before committing to a photography workshop.

Photography workshops can be a sound investment. If you’re new to the industry and want to learn more, paying for expert advice certainly has its value. But when selecting the best photography workshop, it’s important to do research. Because, like I learned first hand, not all of them are what you expect them to be.

A Sad Truth About Some Photography Workshops

In the summer of 2020, I was in Colombia. The pandemic was in full swing, and South America was the best option for me to ride it out. As someone who has always worked from home, I tend to set up my office in co-working spaces. It’s a great place to meet other creatives and share skills if necessary.

At one particular space was a small team that was building a photography workshop business. The team consisted of two models, one project manager, and one marketing specialist. The product they were selling was a photography workshop package. Budding photographers would pay around $3,000 to be flown to a cool location for the weekend, where they would spend time photographing models and learning the craft.

“…it was evident to me that the bosses at the company wanted to use sex as the main selling point of the workshop. They wanted people to sign up thinking, “maybe I’ll get lucky too,” even if that wasn’t explicitly part of the package.”

The first red flag for me was the style in which the startup company approached recruiting customers. Maybe it’s just me, but if I’m looking for a workshop to improve my photography skills, the photographers leading them would be the main selling point, right? Instead, the young models who were ranged between 18 and 21 were encouraged to “interact with accounts that expressed an interest in photography.”

None of the young women were experienced models. They were young, attractive women who may have done a few shoots, but they had nothing to offer in the form of experience and education. So, they would slide into the DMs of photography enthusiasts and, as they were instructed to do, “sell the package.”

The second red flag was a comment made by one of the bosses to one of the models. She told me he had said, “if you want to sell more packages, then you may want to think about losing some weight.” We all know the model world can be cruel, but hiring someone and then telling them to lose weight is abusive.

A lot of the creative spaces I work from have community-focused events. It’s a chance for creatives to hang out and socialize. At one of these events, I saw the third – and most disgusting – red flag. One of the bosses was trying to sell his package to other people at the event. The more he drank, the more his true colors came out. “There will be hot girls there” and “who knows what could happen?” were the two comments that cemented what I already thought to be true: they were selling sex, not photography.

Now, let me be clear. I don’t believe the girls were escorts, nor that any of them would have had sex with a person who signed up for a photography workshop. But it was evident that the bosses at the company wanted to use sex as the main selling point of the workshop. They wanted people to sign up thinking, “maybe I’ll get lucky too,” even if that wasn’t explicitly part of the package.

“Photography workshops can be hit or miss even for the ethical ones. Sometimes they can be a great investment, while other times they can leave a photographer wondering whether they should have bought a new lens instead.”

Thankfully, the company quickly folded due to poor management. I reached out to a former employee for comment. After initially agreeing to speak with me, they changed their mind a few days later.

Why am I writing this? Although we can’t share the name of the company, we can share its ideology. And it’s clear to me that this isn’t the only pop-up workshop operating in this manner. So I’m writing this article to help you make better decisions when choosing a photography workshop while being aware of the red flags to look out for in the process.

If you want to attend a photography workshop, make sure you research the company offering the package. If they’re new, that’s a potential red flag that they don’t really know what they’re doing.

Research the photographers who are going to be teaching at the workshop too. Some times these startups just employ a friend who takes decent photographs. You should only want to invest your money into tutors whose knowledge has already been verified.

Honestly, a photography workshop of any value shouldn’t have the young women doing the cold contact selling. To me, if they do that, they want potential customers to be attracted to the idea of spending the weekend with attractive, young “models.” They certainly aren’t selling competent photography tuition. This may sound good on the surface, but if you’re spending thousands of dollars just to spend the weekend with a model: a) you’re a creep, and b) you’re throwing your money down the drain.

And by the way, a lot of these inexperienced young models are being sold a dream too. Don’t assume they’re complicit in the approach of seedy bosses at the company that hires them.

Invest in an Ethical Photography Workshop

Photography workshops can be hit or miss even for the ethical ones. Sometimes they can be a great investment, while other times they can leave a photographer wondering whether they should have bought a new lens instead.

If you are going to invest in a workshop, make sure it’s an ethical one. Make sure it’s a workshop where photography is at the heart of the package, and things like “cool locations” and “young models” aren’t the major selling point.