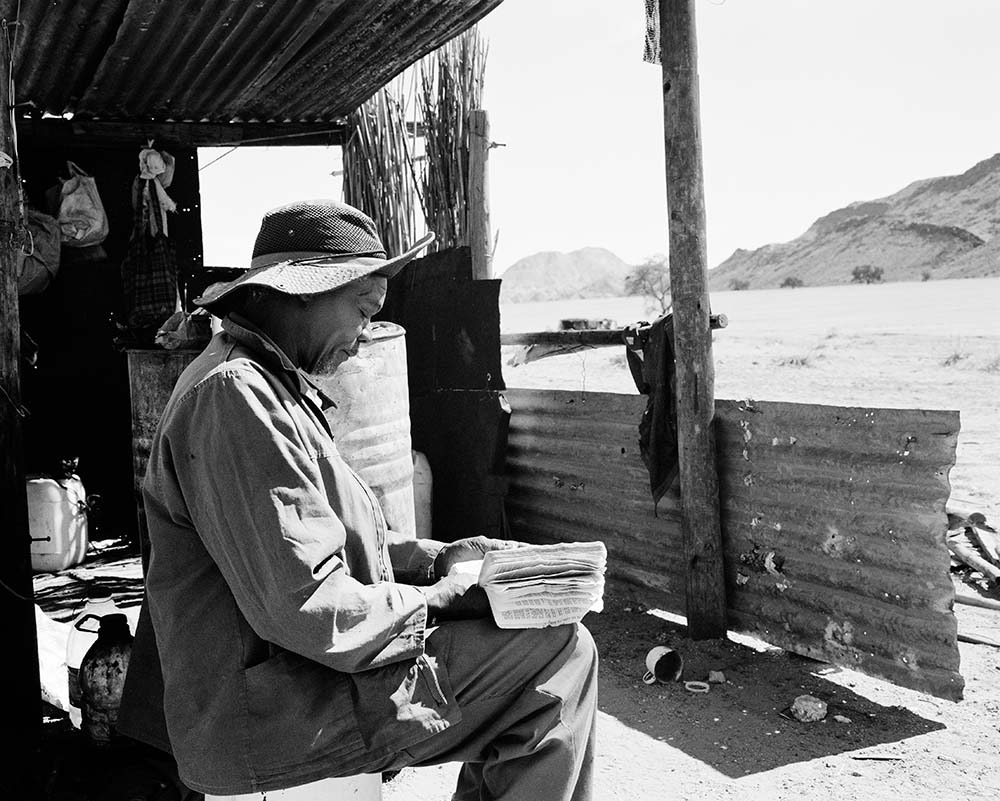 The Royal Photographic Society (RPS) Awards are the world’s longest running and most prestigious photography accolades. Now in its 144th year, the awards recognise individuals working across both still and moving image. The Awards celebrate significant achievements, showcase new and emerging talent, and highlight notable contributions from RPS members. The RPS 2022 award recipients tell remarkable stories, and their work is a testament to the power of photography to inspire, uplift, incite change and bring about personal, social, and cultural wellbeing.

The seventeen categories span different genres and applications of photography, including the recognition of achievements in moving image, new media, science and imaging, education, and curation. The categories continue to evolve to reflect new ways of seeing, making, and sharing photography.

Craig Easton. From the series Fisherwomen. Recipient of an Honorary Fellowship

Destiny Deacon, for her sustained and significant contribution to photography. Deacon is an Indigenous Australian photographer and media artist who works across photography, video, sculpture, and installation to explore and satirise cliched and racist stereotypes.

John Akomfrah, for major achievements in film and video. Artist and filmmaker, Akomfrah’s works are characterised by their investigations into memory, postcolonialism, temporality and aesthetics and often explores the experiences of migrant diasporas globally.

Werner Herzog, for his sustained contribution to filmmaking. Herzog has written, produced and directed over 70 films, has published books of prose, staged over a dozen operas, acted in films and founded his own Rogue Film School.

Dafna Talmor. Untitled (HA-1212-1), 2014 From the Constructed Landscapes (Volume I) series. Recipient of an Honorary Fellowship

Hoda Afshar for her work across photography and moving image that explores the representation of gender, marginality, and displacement.

Carly Clarke, a social documentary and portrait photographer whose work focuses on social and political issues that otherwise might go unnoticed. The Vic Odden Award recognises a notable achievement in the art of photography by an individual aged 35 or under.

Nadine Ijewere for her photography that focuses on identity and diversity, her work that aims to showcase a new standard of beauty and her aim to give life to the uniqueness of disparate cultures.

Anne McNeill, curator, editor and writer, is the Director and curator of Impressions Gallery, a charity that helps people understand the world through photography and acts as an agent of change.

Professor Emeritus Liz Wells, for her research in photographic culture that focuses on land, landscape, place, and environment, as well as on photographic theory and practices.

Edward Fry, for his published imaging science research that specialises in camera image quality, modelling and human vision. He currently works for Apple’s renowned camera team in California. The Selwyn Award is open to those within six years of completing a degree or PhD, where research and / or the application of their work to imaging, is their primary function.

Babak Tafreshi, a science photographer for the National Geographic, for his merging of art and science through visual stories.

Craig Atkinson, publisher, researcher and senior lecturer in Fine Art and founder of Café Royal Books which was set up as an antidote to the slow, expensive and geographically-tied practice of the time.

The RPS host an ongoing series of events with past and present award recipients: rps.org/awardstalks

About the RPS Awards

The Royal Photographic Society: a prominent heritage of photography for all