The Photography Show – numbers down but thumbs up – Amateur Photographer 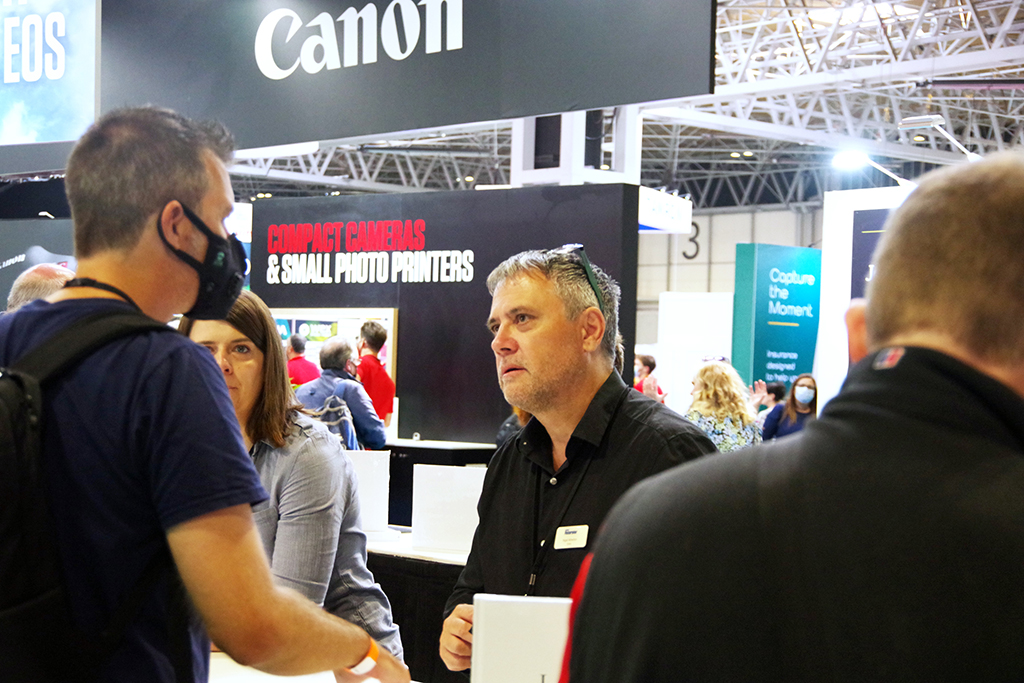 No official attendance figures for this year’s Photography Show are out yet, but the show was generally deemed to be a big success – under very tough circumstances. Film photography fans really felt the love, too

While official attendance figures for the recent Photography Show have yet to be released, the response has generally been positive (see our ‘best of show’ report here). Organisers Future reported that the event hosted 150 exhibitors, 450 talks from 250 speakers, 13 stages and theatres and six photo galleries. Brands exhibiting included Canon, Olympus, Nikon, Sony, Epson and Fujifilm.

While some AP readers noted the (understandable) fall in visitors compared to previous years on our social media channels, along with the absence of Panasonic and other key players, others found the event much easier to navigate.

“Our group thought it was a lot better than the previous show,” said Paul Sharkey. “You could actually rock up to a stand and have time to talk to the exhibitors.”

Of particular note was the popularity of the new Analogue Spotlight section, featuring film suppliers Ilford and Analogue Wonderland, as well as talks by top film photographers such as Dan Rubin. “We thought it went really well,” said Analogue Wonderland’s Paul McKay, who also organised a survey. “Data is still coming in, but the analogue folk who attended marked the overall show as 4.3/5 and the Analogue Spotlight itself as 4.5/5.”

The Ilford stand before the show opened to the public

Leading film supplier Ilford also had a good show. “I thought the show was great,” said Ilford marketing manager,Matt Parry. “It was quieter than 2019 but that wasn’t a bad thing as we still had a lot of visitors to our stand and the audience were all able to engage more with their favourite brands. The layout and extra space from the wider aisles really helped make the event feel safe.

Having a specific focal point for film photographers with the Analogue Spotlight area was a fantastic addition to the show too. The talks in this area were excellent and our photo walk with Dan Rubin was a lot of fun too. All in all I would say it was a success and we are already looking forward to 2022 and hopefully an even bigger analogue presence!”

AP editor Nigel Atherton (above) added: “The organisers took a risk in deciding to go ahead but I think it paid off, and they should be proud of themselves for pulling it all together so well and so quickly under the circumstances.”