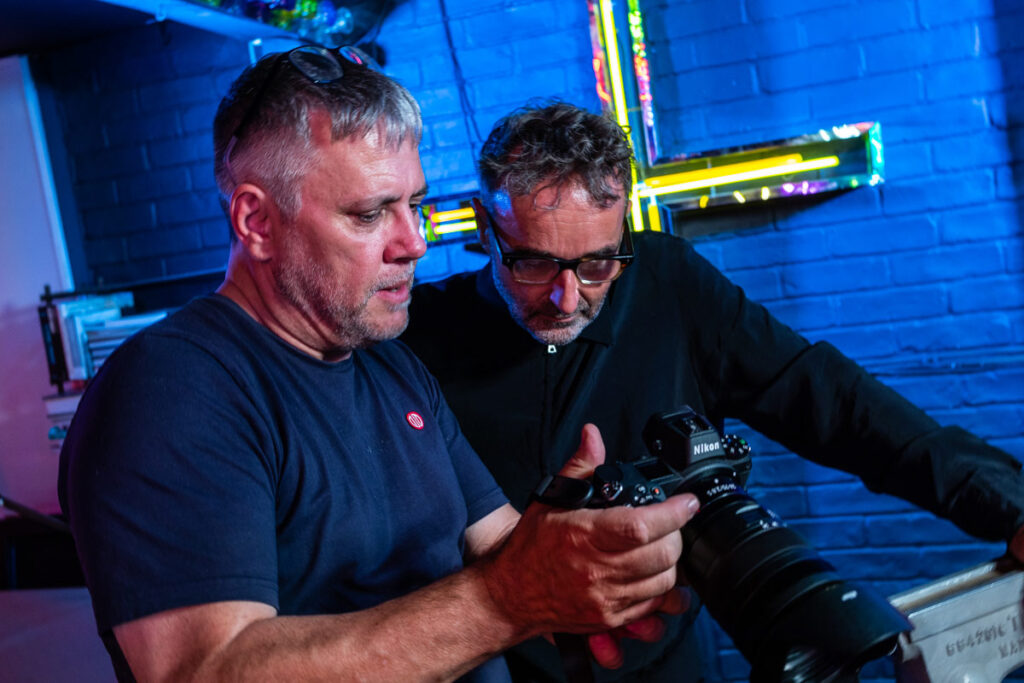 The Nikon Z7 recently won the ‘Road-tested’ award in the 2022 MBP Hall of Fame. AP Editor Nigel Atherton explains what he’s found after using one himself for two years.

Let’s face it, Nikon was pretty late to get on the mirrorless train (let’s not talk about the Nikon 1 system) but it turned out Nikon wasn’t sitting on its hands, it was studying the opposition and taking notes.

While the first versions of most new things in life are usually flawed, Nikon nailed full-frame mirrorless at the first attempt with the Z 7 and its lower spec sibling, the Z 6. They were both sensational cameras, but it’s the Nikon Z 7 that I have used as my main go to camera for the last couple of years, so it’s no big surprise that the public just voted the Nikon Z 7 into MPB’s Hall of Fame in the Road Tested category for 2022. Here are a few reasons why I love it.

5 things I love about the Nikon Z7

I’ve always liked the build and handling of Nikon cameras but its full-frame DSLRs are a bit of a chore to carry around. They’re just so big and heavy. The Z 7 feels like a Nikon but at a much more sensible size and weight than the D800 series that it kind of replaces. Despite being smaller, it still has a substantial and well-designed handgrip making it great to use with heavy lenses like my Z 24-70mm f/2.8 S. All the buttons and dials are just where you want and expect them to be, and they feel just right.

I used to hate the electronic viewfinder (EVF) but with the 3.6m dot OLED viewfinder in the Z 7 I completely forget I’m using one. The 0.8x magnification offers a big, bright viewing experience with 100% coverage and you can easily see right into the corners even wearing glasses.

The tilt-screen is just as good. I’m not a big fan of articulated screens that swing outwards on an arm, preferring the screen to stay on the lens axis like the touchscreen on the Z 7 that tilts up 90 degrees and down 45%. The ability to quickly change the shooting parameters, scroll through images in playback and check focus simply by tapping and swiping the screen is something I’m still getting used to, despite the fact I don’t think twice about doing that on my phone.

3. Every feature I need

I struggle to think of any features that I would ever want that the Z 7 doesn’t have. 5-axis in-body image stabilisation? Check. Wi-Fi and Bluetooth? Check. Eye-detect AF? Yes, and as a portrait shooter I use this all the time. 4K video? Check (though I don’t really shoot much video with it at present). Other features I’m glad I have and might use one day include silent shooting, and the ability to fire off 9 frames per second.

The Z 7 is quick and decisive to focus, using the 493-point on-sensor AF system, and its auto exposure is so accurate that the exposure compensation dial and I are barely acquainted. Though in truth I often shoot in manual mode based on what I see in the EVF, which is one of the great benefits of mirrorless. The images from the Z 7’s 45.7MP sensor are stunning. At low ISOs they are incredibly detailed with tremendous dynamic range. At higher ISOs between 1600 and 6400 the noise looks like film grain and is not unpleasant at all.

5. Amazing lenses and the ability to use my old Nikon lenses

I have about 8 Nikon lenses from my Nikkor 50mm f/1.4G going right back to my 24mm f/2.8 AIS lens, my last surviving optic from my 35mm Nikon SLR days. This fact is one of the reasons I waited patiently for Nikon’s full frame system rather than jumping ship. All of them work on the Z 7 to a greater or lesser degree using the FTZ adaptor. However, I confess I don’t often use any of them, because the image quality from the new Z lenses is so vastly superior. My go to optic is the Z 24-70mm f/2.8 which is just sublime. The downside is that it’s a bit of a beast, and using it reminds me that I should go to the gym more often. So for portraits I’ll often switch to one of my pair of primes – the Z 35mm f/1.8 and Z 85mm f/1.8. Although these are surprisingly large compared with the F mount versions, they are also quite light and, once again, the image quality is just fantastic.

I’m not saying the Nikon Z7 is perfect, and if you’re thinking of buying a used one here’s my very short list of things Nikon got a bit wrong, most of which it subsequently fixed on the updated Nikon Z7 II.

Firstly and most bafflingly, there’s only one card slot, and it’s the eye-wateringly expensive XQD / CF Express type. But once you’ve bitten the bullet and bought a couple this isn’t something you need to really worry about again. I’m over it now.

Controversially the Nikon Z 7 records files to a single XQD card: there’s no option to use SD

Secondly, the AF is generally good but sometimes it gets a bit confused. It isn’t quite as unerringly spot-on as Sony’s AF seems to be. But then I often use manual focus anyway, which is a doddle when you have focus peaking in an EVF like the Z 7’s.

Find more options in our guide to the best Nikon mirrorless cameras.