The Lurking Projector is the Worst Person on Instagram for Photographers 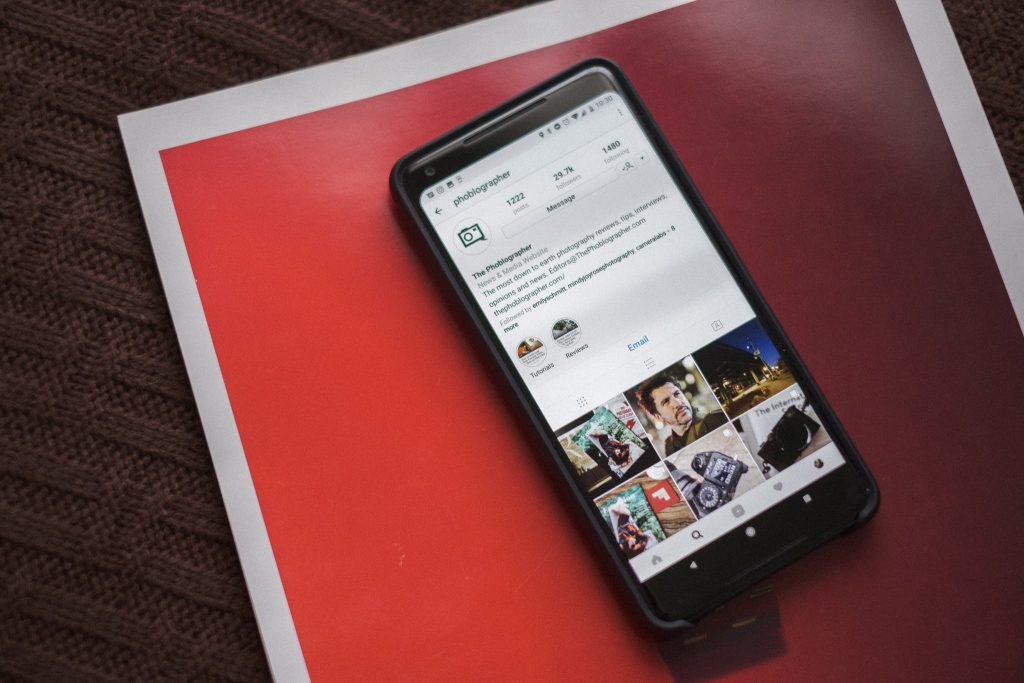 You’re most likely very familiar with who the lurking projector is on Instagram.

If you’ve been following this site for a while, you know about my gripes on Instagram. In fact, they’re my gripes on social media. We were partially built on it, but I abhor it. It’s still a sizeable part of our traffic. But gauging how big it truly proves difficult due to how Algorithms interact with Google analytics. So today I’m talking less about photographers per se and more about the business side of it. It’s about the shallow, self-centered smoke and mirrors account that pretends not to be. You’re probably one of them. And if you are, then you’re the worst. You probably complain about how Instagram isn’t real and yet you’re just as awful. In fact, let’s just call this a rant.

What is a Lurking Projector?

You’re most likely all wondering what the heck a lurking projector is? Well, consider the following:

Hence the idea of the lurking projector. They tend to lurk around and not say anything even though they could feel something. They keep you around and keep following you but they don’t acknowledge you really. Instead, they just continue to put stuff out there. They draw attention to themselves a lot instead and don’t really care otherwise. It’s happened with every social media platform. In fact, it’s been like this even before social media started. It was around with blogging for many years and microblogging.

So what’s wrong with this you say? Well, it doesn’t look good for them. If you’re an account with hundreds of thousands of followers and you’re huge on another platform, then I sort of get it. Basically, if you’re using it just for business reasons of putting your work out there then fine. But if you’re a relatively small account, actively calling yourself the CEO of a one-person company, or you’re a small fry acting like you’re the hottest account on Instagram, then the sad reality is that your behavior is equally as sad. Your actions are no different than a robot. Someone could probably code an AI robot and they’d be a better Instagram friend than you are. Your job as a follower is being replaced by an AI algorithm. Yes, it’s hard to respond to people. Actually, no it’s not hard to respond to people. If you simply don’t care, then your actions are showing.

Why is the Lurking Projector Bad for Photographers?

You’re reading this on a photography blog. So you’re probably wondering why I’m talking about this. The reason: these folks are probably in your Instagram pods. They write fake comments. They don’t really care about anything. They probably just give you emojis and that’s all. But you as a photographer are competing against a million and more other photographers. No one understands what makes one better than the other except for the numbers that they see. Years ago, there was a person in companies called an Art Buyer. Now it’s replaced by someone that simply just knows how to look at numbers and that’s all. They care more about engagement. They don’t care about photography. The modern art director is going after these lurking projectors. In reality, we need to be helping one another in the industry and not pushing everyone else down. It’s part of why I’m on the board of a non-profit these days.

To be honest, if you’re a photographer, then it’s cool if you just use Instagram as a platform just for marketing. But if that’s the case, then don’t even bother interacting with other folks unless you’re trying to create an equally enriching experience for everyone else too. Go to Behance or something where true photography and artists actually mean something. You’re more likely to get interaction there and leave the lrukeing projectors behind.