The Inevitable Rise of the 2nd Hand Market for Cameras 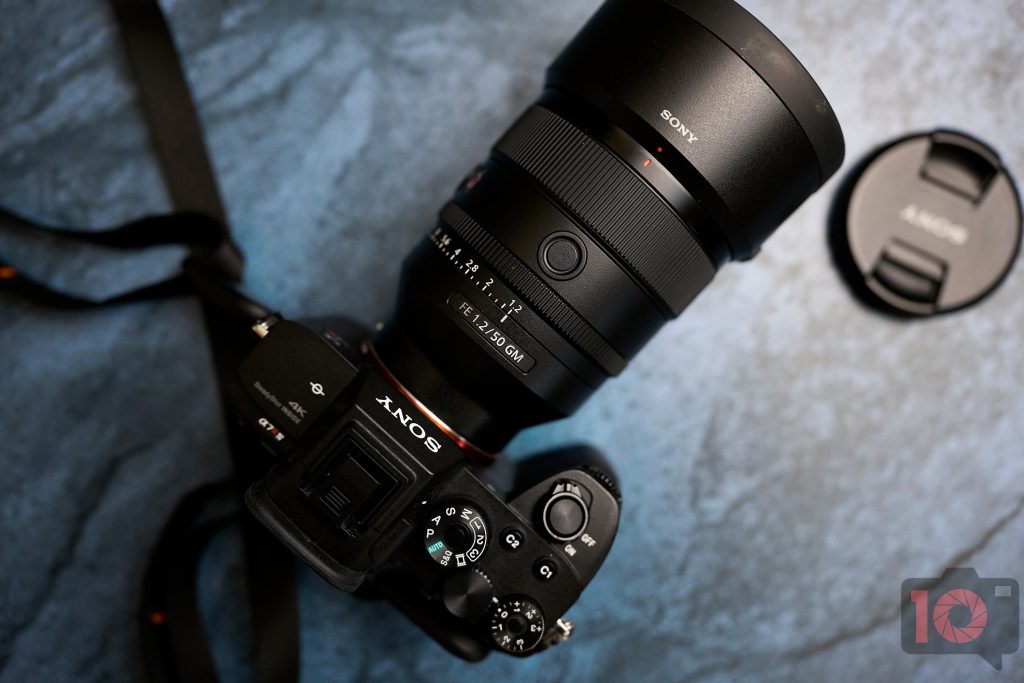 COVID-19 caused something bizarre to happen to the photo market. There’s actually a giant mess of things that happened, and I don’t think that COVID-19 is the only factor. But, it’s caused major issues with low stock supply. People want cameras and lenses, but they’re very hard to get right now. That’s caused second-hand market pricing to go up a bit, and in some cases made the second-hand market more expensive than buying new.

When it’s so hard to get a new product, demand goes up. Folks go to other places to find the cameras and lenses they want. And on the second-hand market, people drive the prices up.

This isn’t uncommon. It’s been happening for a long time in the watch world. If you want a Rolex, you need to get on a list. And only then, maybe will they sell you one. If you get a Rolex, you can flip it on the second-hand market for more than you bought it. They’re really one of the only brands that this happens with in regards to watches.

It also happens with Supreme. I think one of the most ridiculous instances I heard of is their collaboration with Kit Kat. On the second-hand market, the prices skyrocketed.

This isn’t for every situation, mind you. You can still find certain cameras and lenses at good prices on the second-hand market. But that probably won’t last long. Granted, there will be Mother’s Day and Father’s Day sales for the next two months. So pricing on brand new gear is bound to drop a bit.

What this also means is good resale value. For many years, Sony’s cameras didn’t really hold their value if you tried to resell them. The same went for Fujifilm. But that’s changed a lot. They’re not holding their value as well as Canon or Leica, but sellers can justifiably raise their prices to get their initial investment back. Again though, that isn’t on everything I’ve seen. The Olympus Pen F surely held its value for the most part. Fujifilm’s lenses are also really holding their value.

But overall, I think this is a good thing. Cameras need to become more expensive. They need to be more in-demand. That’s how companies can get the money to actually innovate. Granted, not all of them innovate. But the ones that do really focus their resources. It’s completely justified because very few folks truly need cameras. Professional photographers surely do. But the rest of us who enjoy this as a hobby don’t truly need them. There’s a massive difference between wanting and needing. And in this case, it’s all much more about wanting the products.