The Harsh Truth About YouTube and Photography We Need to Discuss 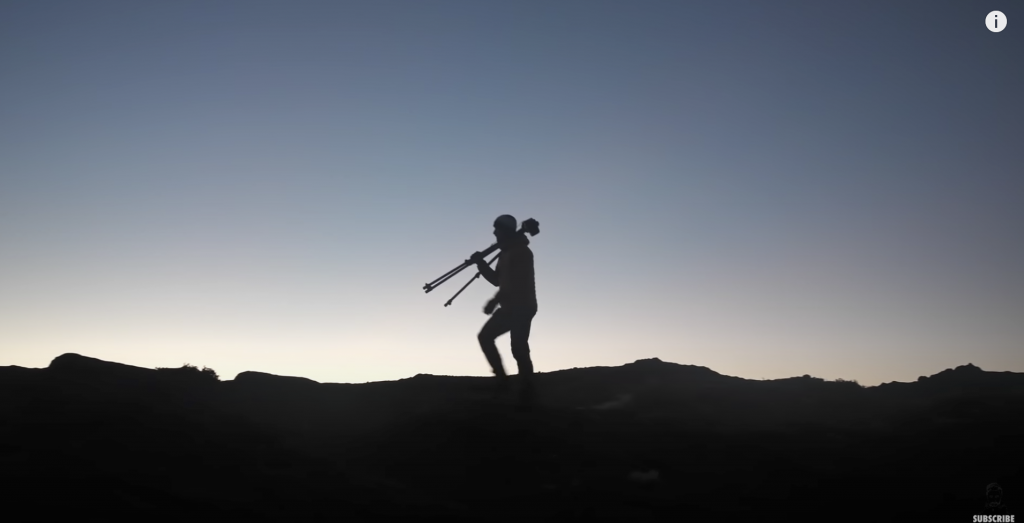 YouTube is a great platform for photographers, but there’s a problem.

YouTube has certainly opened the door for content creators. The platform is now flooded with channels dedicated to photography. Too flooded, some may say. And while there’s certainly some good photography content on YouTube, many creators are making the same stuff. There’s a reason for this – let’s take a look.

Playing YouTube’s game is more like putting together a jigsaw puzzle, rather than designing your own infrastructure.

First of all, I’m not going to focus on poorly made content. Sure, bad content is an issue, but it’s not the main problem I have with photographers on YouTube. Many well shot, edited, and presented photography videos still have the same issue – a lack of originality.

Search for a particular camera, and you’ll be sure to read titles like this:

None of the above concepts are bad ideas for videos. But when so many YouTubers are doing the same thing, it shows a total lack of innovation. But, it’s not their fault.

Most YouTubers are likely using a programme like TubeBuddy (a channel growth tool). The software allows you to research what people are looking for, identify what’s popular, and make content that revolves around it.

Creators then make the content that’s popular and hope that YouTube puts them at the top (or close enough) of the searches people make. Playing YouTube’s game is more like putting together a jigsaw puzzle, rather than designing your own infrastructure.

For those that succeed with YouTube’s algorithm, the platform can be rather lucrative. But for those that don’t, well, they’re left with unoriginal content that’s not going to stand out, should people come across it.

I think another issue we have is that few people care about being innovative. Instead, they see someone being successful on YouTube and think, “I want to be popular like them.” So they copy and paste what they see successful YouTubers are doing, hoping the blueprint takes them to fame and glory.

Don’t be just another person void of personal identity churning out the same stuff as everyone else – where’s the fun in that?

They also want to reach fame as quickly as possible and create content that they think will help them achieve that. This approach is why it feels like YouTubers are created in a special factory, all made from the same ingredients, and all doing the same thing.

Instead of thinking about creating a unique brand identity, they rip off the content made by others. It’s truly sad to see. And in my opinion, it stops the quality of content from progressing.

Thinking About Starting a Channel?

If you’re thinking about starting a photography YouTube channel, try and think about the long game. Most people who try the “get famous quickly” approach fail anyway.

Take your time in terms of brainstorming your content stream. Think about how you can really tap into ideas and offer the viewer something they have never (or rarely) seen before. Don’t be just another person void of personal identity churning out the same stuff as everyone else – where’s the fun in that?

Being original may mean it takes you longer to be known when comparing it to playing the algorithm game. But people are always thirsty for something fresh, and when it reaches them, it stays in their mind far longer than, “look what’s in my bag”.

YouTube is a wonderful platform that offers a voice to everyone. Make sure your voice is heard and that it’s truly unique!

Lead photo is a screenshot.