The Gaming Community is Embracing Photography in the Virtual World 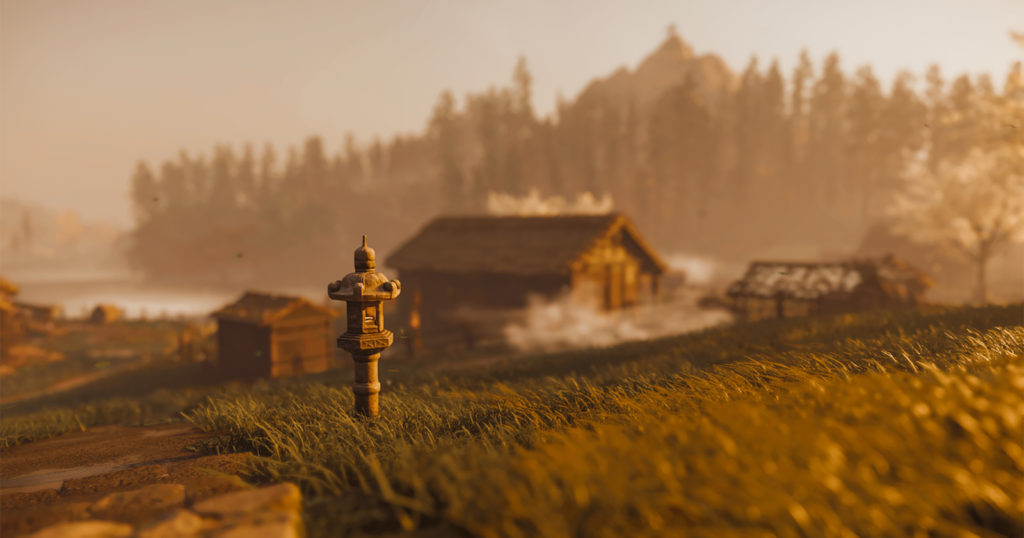 There’s an inherent freedom to photography as a creative outlet, especially when you’re capturing landscapes or urban environments. But the COVID era has seen many of us confined to our homes and cut off from the world around us.

As people turned to the internet and online spaces to stay connected, one particular community has found a way to keep their passion for photography alive — gamers. This is detailed in the latest episode of the narrative podcast series Gameplay, published by Lawson Media. Gameplay explores video games and the virtual worlds that power culture and community.

The video game industry fared well during the pandemic, and gaming communities were prepared for the isolation that came with it, with well-established online spaces for social connection. With things like voice chat and streaming, there’s always a place to interact with friends and like-minded people. And when you can’t venture outside, the virtual worlds of your favorite games become the next best thing.

The graphical performance of games has dramatically increased in recent years, alongside advancements in hardware, and game worlds are looking more and more photo-realistic. This has led developers to include in-game photo modes, allowing players to capture their favorite scenes and virtual environments. Share buttons are also standard on modern gaming controllers, meaning taking a screenshot is easier than ever.

All of these factors have seen the rise of virtual photography, or VP. The VP community has been around for a while, but it’s seen huge growth during the pandemic. Professional photographers are turning to games to experiment, and hobbyists are finding a passion for the craft and learning new skills that are transferable to picking up a camera in the real world.

In-game photographers are sometimes called virtual tourists, but there is so much more to virtual photography than taking a quick screenshot. Many in-game photo modes offer tools for tweaking things like contrast and lighting, and players are applying traditional techniques, including editing their images in post to make their compositions unique.

With the growth of the community and the incredible creativity on display, it raises the question: is virtual photography a genuine artform? While some will agree and others reject that definition, VP is starting to be recognized in more traditional ways, like being featured in art exhibitions. But however you view virtual photography, the community is certainly here to stay. It’s given people another way to engage with games, a greater appreciation for the incredible work that goes into making them, and a new form of artistic expression.

You can listen to this episode of Gameplay in the embed above or at Gameplay.co.

Image credits: All photos by Megan Reims and used with permission. Header image captured in Ghost of Tsushima, a game for the Playstation 4 developed by Insomniac Games.

About the author: James Parkinson is a producer in Melbourne, Australia. He has reported stories for NPR, developed and produced podcasts for Tennis Australia, and currently works with Lawson Media as host and producer of Gameplay. James is also the sole host and producer of the award-winning ‘By Association’, a narrative podcast about soccer and the human connection behind the beautiful game.

How to make money through alternatives to stock photography – Amateur Photographer

Nature and Landscape Photography with Fujifilm Cameras Just Got Better!

Black Friday – 50% off on all DxO software! – Amateur Photographer