The Difficult Truth of Running Photography Business With a Partner 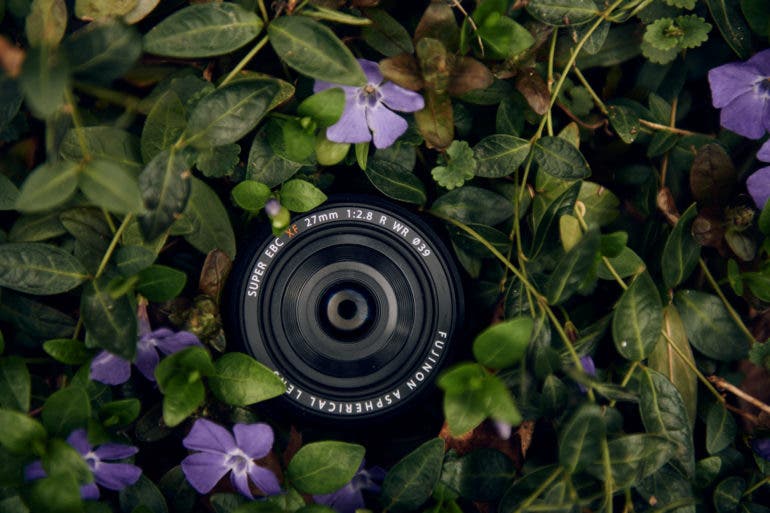 Photography businesses run by couples is becoming more common, but a hurdle stands in the way for these two love birds.

Managing a photography business isn’t easy. It can be especially complicated when you’re managing it with another person. And it can super difficult when that other person is someone you hope to spend the rest of your life with. That’s the reality for one photography duo: complications are seeping through as they clash heads on the correct strategy for their company. Let’s take a look.

A photographer took to the internet to explain the struggles he was experiencing with his fiancé. He felt his fiancé was being “brainwashed” by a photography YouTuber, and it was hurting their business.

“My fiancé is brainwashed by Sue Bryce. She lives and breathes by her motivational horse shit. She has a pricing structure that’s beyond what we can ever get and has cost us clients. When I tell her that people don’t want to pay a session fee and then double for print, yes print, photos, she tells me I have a “money block,” to quote Sue Bryce, and becomes irate.”

“Then I tell her that there are other photographers in our area making very decent money by lowering prices and she says, “They’re not my clients.” Well hell, none of them are!”

The Rise of the Motivational Speaker

To be fully transparent, I’d never heard of Sue Bryce. That’s not a dig at her, it’s just that there are so many photographers in the space today that it’s difficult to know everyone. So I went straight to Google to find out more!

But success is far more nuanced than that. And all the motivational speakers making a good living from inspiring others know that. That’s why I say to people to use influencers as guides. Test their strategies, see if they work for you. But if their approach isn’t working for you, don’t be afraid to move on to something else. They’re not messiahs after all!

It would be unfair to pass an opinion on the woman the frustrated photographer is referring to. I don’t know her side of the story. But I have seen the “brainwashing” he refers to in many other people, especially in photography.

Assuming what the OP said is accurate, what should this struggling duo do?

Editor’s Note: Dan works for us as a member of the art team. Give him a break for not knowing who Sue Bryce is.

I’m not the biggest advocate for mixing work and personal life, especially when the latter is a romantic connection. That’s not to say it can never work. Creative Soul and The Portrait Kitchen are two married couples who are achieving success. But both duos seem to be on the same page when it comes to creativity and managing a business.

When there’s a clash, it’s tough to make things work. And let’s be real here: it’s impossible to separate business and pleasure. I’m almost certain the impact of running a business will flow into their relationship too.

So my advice to the OP is to not jump on Reddit and vent to strangers. Instead, if the business model isn’t working for you, return to running the business by yourself. And your fiancé can manage her business by herself. That way you get to implement the strategies you believe in, and the financial success will evidence who was right and who was wrong. He did note that the pair of them had both had a successful businesses in the past, but that was when they worked alone.

Love and bonding can be hard to come by. And it certainly shouldn’t be potentially destroyed because of a photography business. They should respect each others point of views, and if it’s not working as a duo, go back to flying solo – in a business sense, of course.