The Compact Camera Deserves Much Better Than What We Have Now 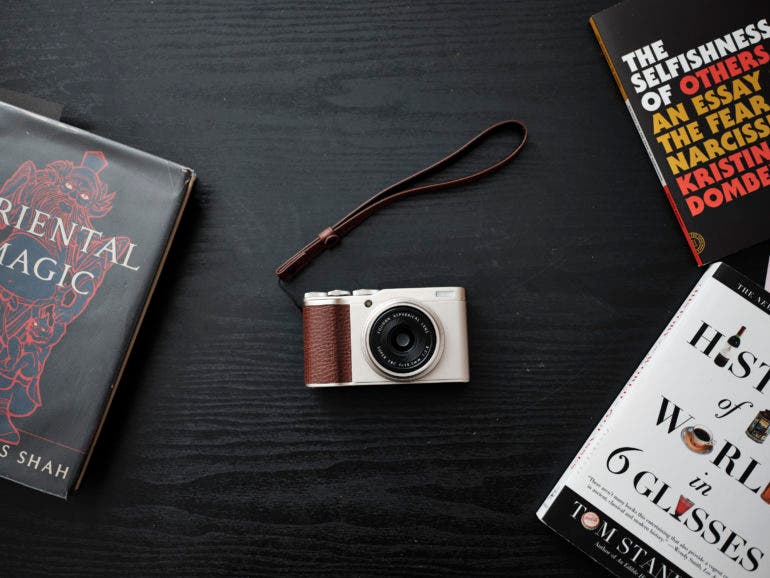 I’ve wanted a good compact camera for years. And I don’t just mean a fixed lens camera and a point-and-shoot camera. I’m specifically talking about something compact. If we’re discussing good point and shoots, there are lots to choose from. Everything worth discussing has an APS-C sensor or larger. The Canon G1X Mk III, Leica Q2, Fujifilm X100V, and the Sony RX1R Mk II are the big ones that come to mind. If the Panasonic LX1 Mk II were weather-resistant, I’d take it more seriously. And I think that’s the problem: we’re not taking the compact seriously enough. And that, in my theory, is because the folks in charge never took them seriously.

Almost every Millenial, Zennial, and Gen X photographer I’ve spoken to would love a compact camera. There are great reasons why the Contax T2 was so expensive. People wanted it. It was serious. And it did everything they wanted. Plus, it got a glowing endorsement from celebrities. Zeiss missed out big here instead of focusing on the ZX1. There are instances when a compact camera is much more beneficial.

As a journalist, I often have to pack multiple cameras and lenses into a camera bag. Sometimes, while shooting, it makes more sense to pack a smaller device. My phone is good, but it’s not capable of doing what a compact can. And I think there’s a lot that still needs to be done in the compact camera world.

I was long expecting something from Olympus, such as a digital version of the Olympus Trip. But it didn’t happen. And I was hoping Panasonic had put weather sealing in the LX1 Mk II. But I was disappointed when it didn’t become manifest.

I think that a new generation needs to be the pioneers for the compact camera. Why bring it alongside your phone? Well, here are some great reasons:

Those are just three reasons. But camera manufacturers can take things further. Multiple exposure modes, app stores, ND filters, overpowering the sun with flash and a leaf shutter, and many other things are possible.

Please, guys, help us actually bring back the compact camera industry and not treat it like a step-child.