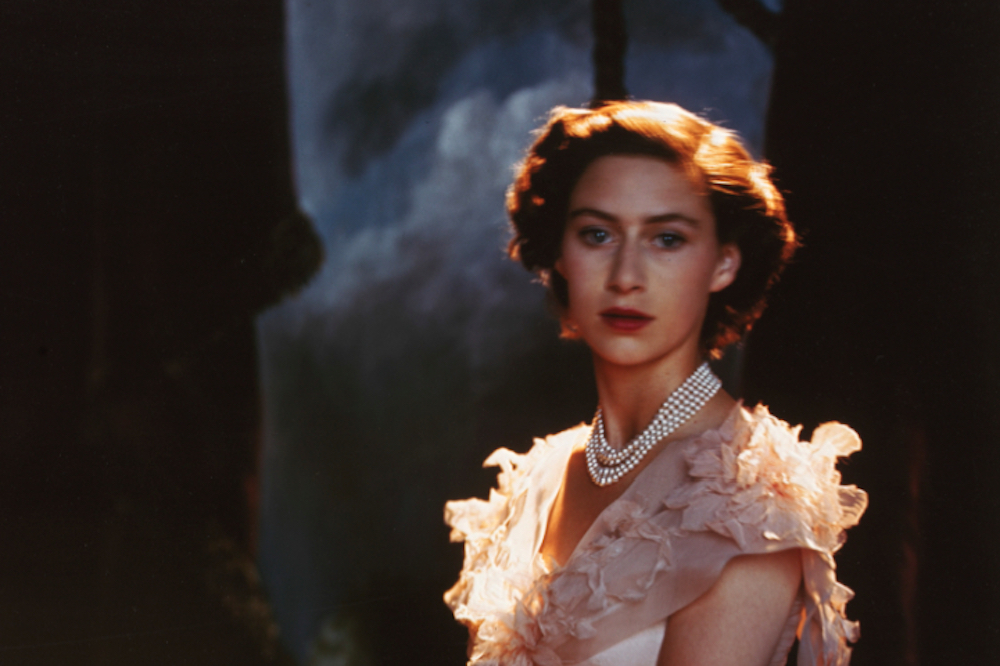 Amateur photographers now have the chance to have their pictures of the Royal Family exhibited alongside iconic images by famous photographers, such as Sir Cecil Beaton, in the upcoming exhibition Life Through A Royal Lens.

The Life Through A Royal Lens exhibition, in partnership with royal jewellers Garrard, will take place at Kensington Palace, London, from 4 March to 30 October 2022. It will include a selection of images taken by members of the Royal Family members, famous photographers and members of the public. It will also feature photographs by Antony Armstrong-Jones (later Lord Snowdon, husband of Princess Margaret), who has previously executed some of the most revealing and modern images of monarchy. In addition, three images by HRH The Duchess of Cambridge will be in the exhibition – these were originally released to mark the birthdays of her three children in 2019. The Duchess is a keen amateur photographer and has been Patron of the Royal Photographic Society since 2019.

The exhibition will also feature iconic images of the Royal Family shot by the likes of Annie Leibovitz, Norman Parkinson, Rankin, Chris Levine, Paolo Roversi and contacts sheets of a young Queen Elizabeth II as shot by Sir Cecil Beaton. Beaton was one of the great shapers of royal image in the 20th century with his photographic work redefining modern royal portraiture. The exhibition will include some of Beaton’s iconic images of Her Majesty the Queen; Queen Elizabeth, the Queen Mother and Princess Margaret in order to show how his work influenced public perceptions of the royals.

The results of iconic magazine photoshoots, including the Duke of Cambridge on the cover of Attitude magazine and the Duchess of Cambridge on the centenary issue of British Vogue in 2016, will help viewers to see and explore how photography and the image remain central to the public’s perception of the modern Royal Family today.

Claudia Acott Williams, Curator of Historic Royal Palaces, explained, ‘We’re so excited to invite the public to be part of our upcoming Kensington Palace exhibition in this unique way. We can’t wait to see images shared from royal visits around the globe, and it’ll certainly be a tough challenge to whittle them down to the chosen few, which will be displayed amongst legendary photographers. We look forward to welcoming our visitors into the world of royal photography, to explore the history behind the iconic image of modern monarchy we know today.’

Up to 20 of the images submitted by the public will be selected by Kensington Palace curators, and a judge from Garrard, to join the exhibition. The selected pictures shot by the public will join ‘other carefully selected photos of the Royal Family through the centuries, beginning with original examples of some of the earliest photographic images of British royalty.’ Many of the the pictures have been lent by Her Majesty The Queen from the Royal Collection, as well as lesser-known intimate family portraits commissioned by Queen Victoria and her husband, Prince Albert.

The conditions of entry state that for photographs to be considered they must include a member of the Royal Family performing their public duties; paparazzi-style photos captured of subjects off-duty will not be accepted. The chosen images will be installed for display in Kensington Palace in London from 4 March to 30 October 2022. You can submit your images of the Royal Family at: Life Through a Royal Lens photo submissions

The best photographs of 2021 – Amateur Photographer