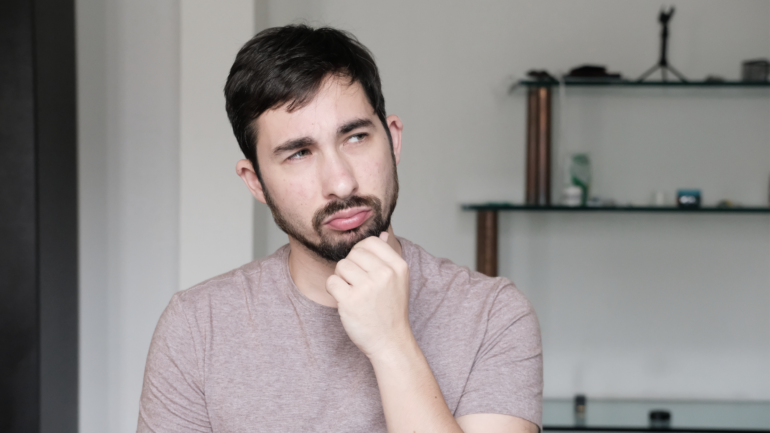 This photograph may polarize the street photography community.

Street photography is perfect for documenting the current state of society. It acts as a visual form of education that allows us to identify how humanity has evolved. That’s why I love it. So as attitudes change, so do the kinds of images we view. Here’s a perfect example of that and one that is sure to spark debate.

A New Focus in Street Photography

Over the past 10 years, a woman’s right to breastfeed her child in has been widely accepted – and rightly so, in my opinion. What this means is that over time, women will feel more comfortable breastfeeding on the streets. This, in turn, creates a relatively new type of subject for street photographers (in the western world, at least).

I recently noticed a photograph on Instagram. It was of a woman breastfeeding her child. When I saw it, my first thought was, “this photographer is going to face backlash for this.” But I was wrong. Although nobody posted a comment on the image, it did receive a good amount of likes when comparing it to other images they posted. The photographer, whose username is @monospectrum, permitted us to publish the image. However, they declined to provide a comment for the piece.

Either way, the photograph does encourage a topic of debate. In the world of street photography ethics, is it okay to photograph a woman breastfeeding?

The ethics of street photography may differ, depending on who you speak to. The general consensus is that it’s unethical to photograph the homeless, those who are vulnerable, and to needlessly sexualize an individual (sadly, upskirting still happens). Of course, individual photographers develop their own ethics, and what people photograph is a personal choice (unless it’s against the law).

So, should the subject of a woman breastfeeding be left alone like other “no-go” photographs within the field?

I would say no. It’s fair to photograph something that should be a celebrated progression of society, especially if a woman is comfortable doing it in the street. Is it something I would photograph? No. I wouldn’t feel comfortable directing my lens toward a woman while her breast is potentially exposed. That’s a personal choice, and I would not campaign for photographers to refrain from making such images.

Why It’s Different to Upskirting

Some of you may ask, “how is photographing a woman breastfeeding any different from photographing up a woman’s skirt?” And if you are asking that, I kindly ask you to take your sexual hat off and look at the situation objectively.

Firstly, upskirting is seedy and opportunistic. A woman likely doesn’t know her private region is exposed and certainly wouldn’t want someone making a photo of it. A person who makes such a photo, in my opinion, is a creep and a waste of space.

Breastfeeding, on the contrary, has nothing to do with the sexualization of the individual. It’s a natural process of motherhood. (The above image is from a collection of called Motherhood.) Making such an image does not set out to humiliate the subject or put light on an exposure they are unaware of. With that in mind, I think it’s totally fine to exclude this subject from the “no-go” ethics of street photography.

And credit to Monospectrum in this instance: it takes a lot of guts to make and publish a photograph when it can potentially lead to strong criticism. Street photography is about taking risks, pushing boundaries, and making people feel uncomfortable at times. Good work from this photographer

It’s Over to You

There are my two cents on the topic. Now let me know what you think? Is it okay for street photographers to document breastfeeding? Or should they refrain from doing it? Let me know in the comments below.