Street Photography: The Truth About Why Your Photos Are Boring 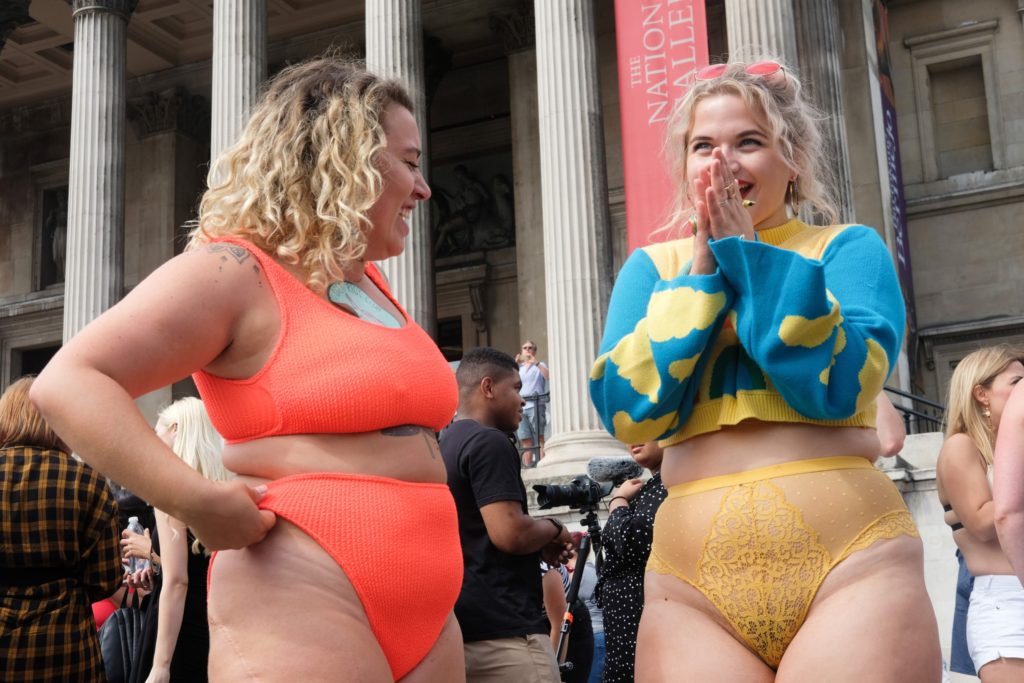 Let’s have a little talk about street photography. But first, allow me to preface this by making it clear this isn’t a hate piece. Sure, what I’m going to write about frustrates me. But the aim of the article is to show those who love street photography the error of their ways. Okay, I’m being a little cryptic here. Allow me to be blunt. There’s a difference between photographing the mundane and creating boring images. Many of you are doing the latter. Follow me, and I’ll show why.

Street Photography And The Mundane

Unfortunately, the term mundane has become synonymous with the term boring. But as street photographers, we know full well nothing is boring about mundane life. In fact, it’s the moments of everyday life that we live for. The small interactions between people: touch, smiles, debates, stillness, I could go on. The skilled street photographer can take these moments, show them to the world, and make people connect to the photographic stories their telling.

One of the masters of street photography Elliott Erwitt said it best:

“To me, photography is an art of observation. It’s about finding something interesting in an ordinary place…”

What is Boring Street Photography?

I recently received a pitch from a street photographer. I won’t name them. And if you’re reading this and thinking, “he’s talking about me,” don’t see it as hate, but rather constructive feedback.

The images sent in were nothing special. But I could see what the photographer was trying to do. They thought there was a deeper meaning in their work because of the “human element” in the images. There wasn’t. Actually, all that I could see was a human walking past a wall or through a door. There’s no excitement in this kind of photograph. There’s no way that an observer of the image and become emotionally connected to the story. There is no story. It’s just a person walking past a wall.

“Of course, not every photograph you create will be amazing or super exciting (in fact, most won’t be).”

How Not to Create Boring Street Photography

As I said, I’m not criticizing photographers who create boring street photographs. It’s an easy trap to fall into, especially if you’re still super green. Of course, not every photograph you create will be amazing or super exciting (in fact, most won’t be). But there are some questions you can ask yourself before deciding whether you’re highlighting the beauty of the mundane or just making another lifeless image.

Why would a stranger like your photograph? This is a question I always ask myself before sharing an image. Because as artists, we tend to like our own scent way more than we think others do. So, why would a stranger like that photograph? If you can’t come up with three reasons, it’s likely not worth showing to anyone. Sure, you can still enjoy the image, but sometimes images are best enjoyed alone.

What emotions are in the image? When you look at a photograph, what do you see? Can you see fear? Anger? Joy? Romance? Desire? Scientists claim humans can display 27 different emotions. If your photograph has none, then what’s its purpose? The answer is it likely has no purpose. And you’re just creating another photograph of a person walking by a wall. We already have too many of those.

Do you need a caption or statement to make the image better? This may seem a little left field, but it’s certainly relevant. If you need to write a quirky caption or statement to give further power to your image, it’s likely a dud photo. Wrapping up your work with fancy language is a clear sign you’re trying to cover up the cracks. More accurately put, you’re trying to use elitist language to hide your boring photo.

Street photography isn’t easy. But by being more mindful about how and why you’re making an image, you can begin to create more compelling photographs. Ask yourself the questions above whenever you’re reviewing your work. Study the work of past masters to understand how their images brought the mundane to life and avoided being boring. You’ll certainly improve by doing this, and that’s great for everyone!