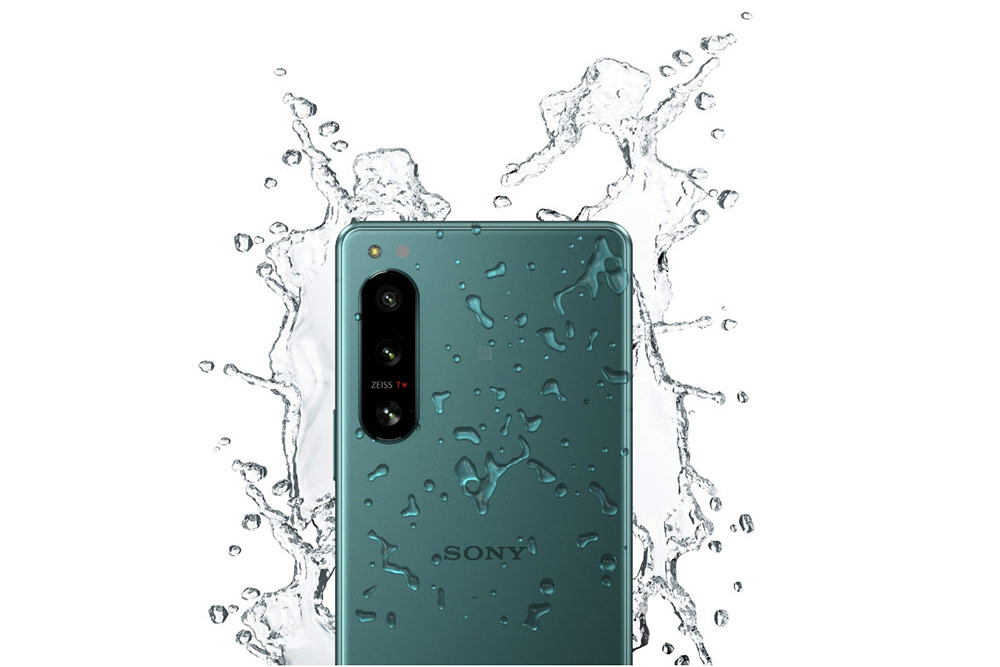 Sony has announced its newest flagship smartphone, the Sony Xperia 5 IV. This new smartphone boasts a number of imaging upgrades inherited from the Alpha mirrorless cameras.

Possibly the most interesting is the addition of Real-time Eye AF and Real-time Tracking on all three of its rear camera lenses. One of the most popular features on the full-frame Alpha-series mirrorless cameras, Real-time Eye AF is able to identify and track a subject’s eyes even when they’re in motion, making it hugely handy for portrait photographers.

The rear camera array includes a 24mm equivalent standard/wide lens, a 16mm equivalent ultra-wide lens, and a 60mm equivalent telephoto (as opposed to the variable dual-telephoto on the previous version). The ageing 8MP selfie camera on previous Xperia 5 phones has also finally has some attention – it’s now a 12MP front camera with an improved sensor that enables 4K HDR video.

The physical design of the phone remans largely unchanged from the original, though the display is brighter.

On the subject of video, the Xperia 5 IV is capable of shooting 4K 120fps video. This largely thanks to its upgraded imaging sensors with faster readout speeds. Resolution is quite low, at 12MP for each lens. This is a marked contrast to some of the high resolutions on other phone cameras from the likes of Apple and Samsung. This is presumably to enable those snappy processing speeds.

Sony has given the Xperia 5 IV larger 5,000 mAh battery (up from 4,500 mAh on the Xperia 5 III). With a compatible Sony charger, it can be juiced up to 50% within 30 minutes, and the phone also offers battery share functionality.

The Sony Xperia 5 IV will be available in three colours: Black, Green and Ecru White.

The display on the Xperia 5 IV is a 6.1-inch 21:9 FHD+ OLED model. Sony says it is up to 50% brighter than the previous Xperia ‘s display. It has a 120Hz refresh rate and real-time HDR support. The phone also has a 3.5mm jack, which will be welcome for those who prefer wired headphones. It also features IP65/68 water resistance, meaning it can withstand a significant soaking.

We found a lot to like about the Sony Xperia 5 III when we reviewed it in 2021, so are looking forward to finding out how this updated version performs. Look out for our upcoming full review.

For more options, have a look at our best smartphones for photography.