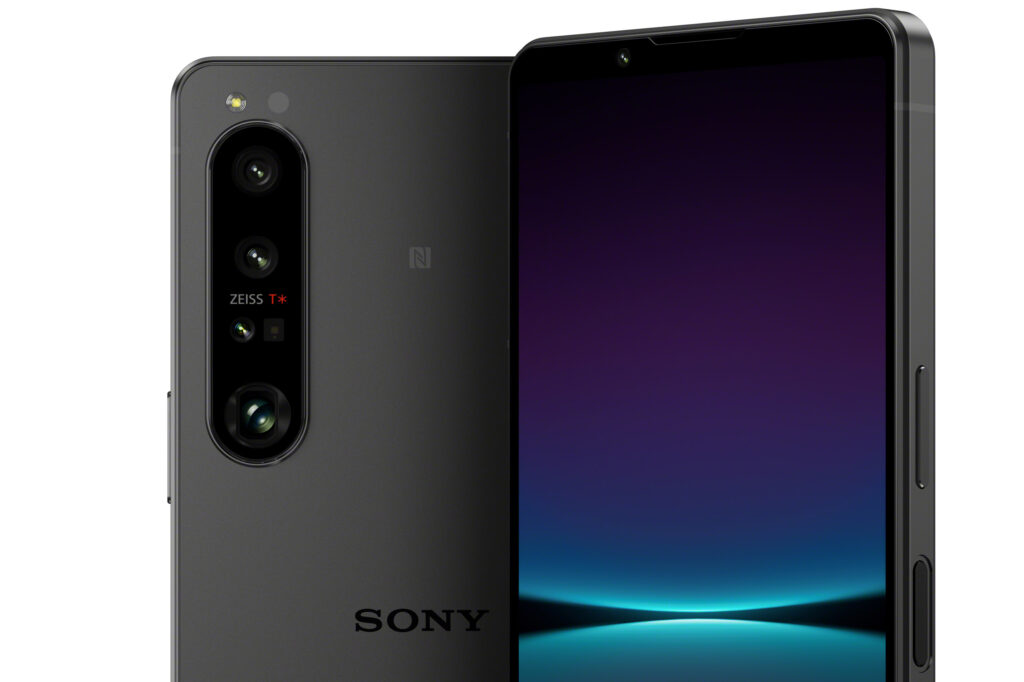 The president and CEO of Sony Semiconductor Solutions, Terushi Shimizu, has predicted that the image quality of smartphones will exceed that of interchangeable lens cameras by 2024.

After an official Sony Group business briefing in the field of Imaging & Sensing Solutions, held on 27 May 2022, Shimizu is quoted by the tech section of Nikkei Japan as saying, ‘Within the last few years, we expect [smartphone] still images to exceed the image quality of single-lens cameras.’

One of the slides in Shimizu’s presentation included the statement, ‘Still images are expected to exceed ILC image quality by mobile camera’s large pixel, plus High Quantum saturation technology and AI processing.’

The current flagship Sony smartphone is the Sony Xperia PRO-I, which incorporates a rear triple camera setup (ultra-wide, wide and telephoto) and a ‘1inch’ sensor from the Sony RX100 series.

According to Sony, the market for image sensors for smartphones will continue to expand in the future.

Shimizu explained, ‘Around 2019, it was said that the three elements of a smartphone – a battery, a display and a camera – would evolve. While the other two are technologically saturated, there are still expectations for the evolution of cameras.’

That evolution of smartphone cameras will be driven by larger pixels on sensors, the aforementioned High Quantum saturation technology and AI processing.

Indeed, Sony expects the ‘large pixel, large-sized image sensors’ in ‘high-end’ smartphones to have doubled in size by fiscal year 2030 in comparison to those sensors seen during fiscal year 2019.

Shimizu predicted, ‘While multi-lens [for smartphones] will become saturated in the future, large-format will continue in the medium to long term, driving market growth.’

In other words, Sony believes that it has the potential technology to include larger sensors within smartphones in the near future and it is this factor that helps to backs up Shimizu’s claims that image quality will surpass that currently in interchangeable lens cameras.

By 2030, Sony says the larger pixels on these larger sensors will allow high-end smartphones to ‘pursue a high-performance camera system by developing technology that realises a new imaging experience.’

For shooting still images this technology will include improved Super HDR modes and zooms that combine folded optics with AI algorithms.

Sony also highlighted the development of its ‘two-layer transistor pixel technology’, which promises to drastically improve the dynamic range on smartphone cameras and help reduce to low-light noise.

According to Shimizu’s presentation, Sony says that by 2030 8K video recording (high-speed readout), as well as background blurring using ToF (ranging) sensors will be realised.

• Sony Semiconductor Solutions is the part of the company that’s responsible for imaging and sensing, including the image sensors used in consumer cameras and Sony’s mobile products.