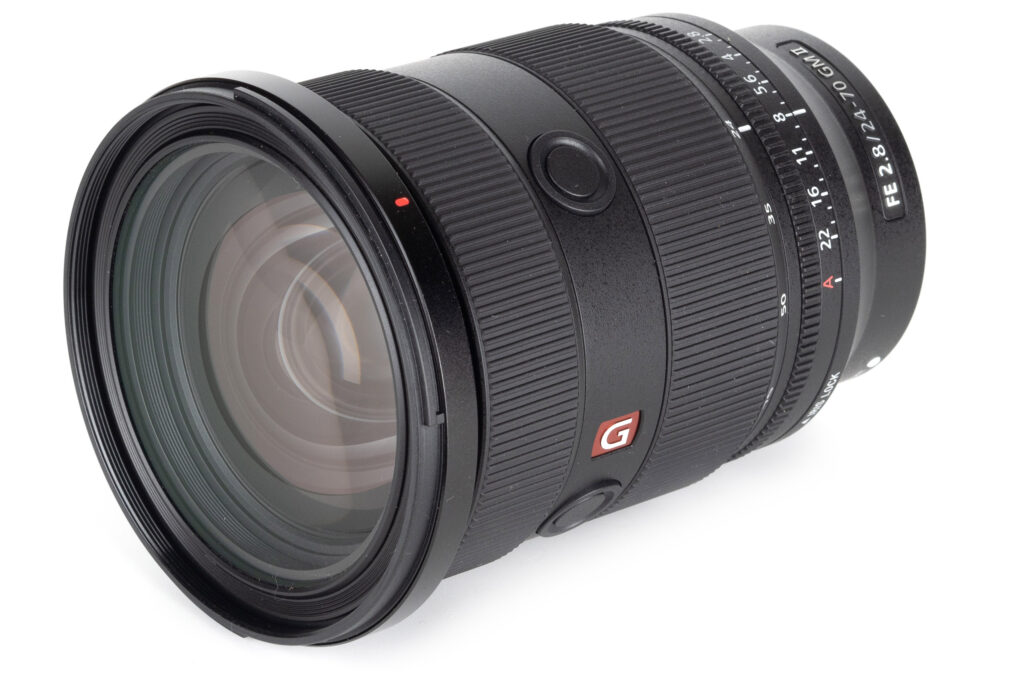 Sony has updated its professional workhorse standard zoom to produce the FE 24-70mm F2.8 GM II. Compared to the existing lens from 2016, the new optic is smaller and lighter, while boasting improved operability. It’s also claimed to be sharper and better suited to the demands of video shooting.

Measuring 88mm in diameter by 120mm in length, and tipping the scales at 695g, Sony claims this the world’s smallest and lightest 24-70mm f/2.8 lens. Despite its reduced dimensions, it sports an aperture ring which clicks at one-third stop intervals, but can be switched to smooth operation for video recording. The zoom mechanism gains a torque control with smooth and tight settings, and dual focus hold buttons are on board for portrait and landscape shooting.

Sony says the autofocus is capable of keeping up with the demands of the latest high-speed cameras, with four XD Linear Motors promising improved subject tracking at shooting rates up to 30 frames per second. The minimum focus distance ranges from 21cm at wideangle to 30cm at telephoto, providing 0.32x magnification. Focus breathing is said to be reduced, while linear response manual focus is on hand to provide an intuitive feel and enable controlled focus pulls during video recording.

As usual for the firm’s premium G Master lenses, the barrel has a dust and moisture resistant design, along with a fluorine coating to help keep the front element clean. The lens accepts 82mm filters, the same size as both its predecessor and the FE 16-35mm F2.8 GM wideangle zoom. It comes with a hood that has a cut-out for rotating polarising and variable ND filters.