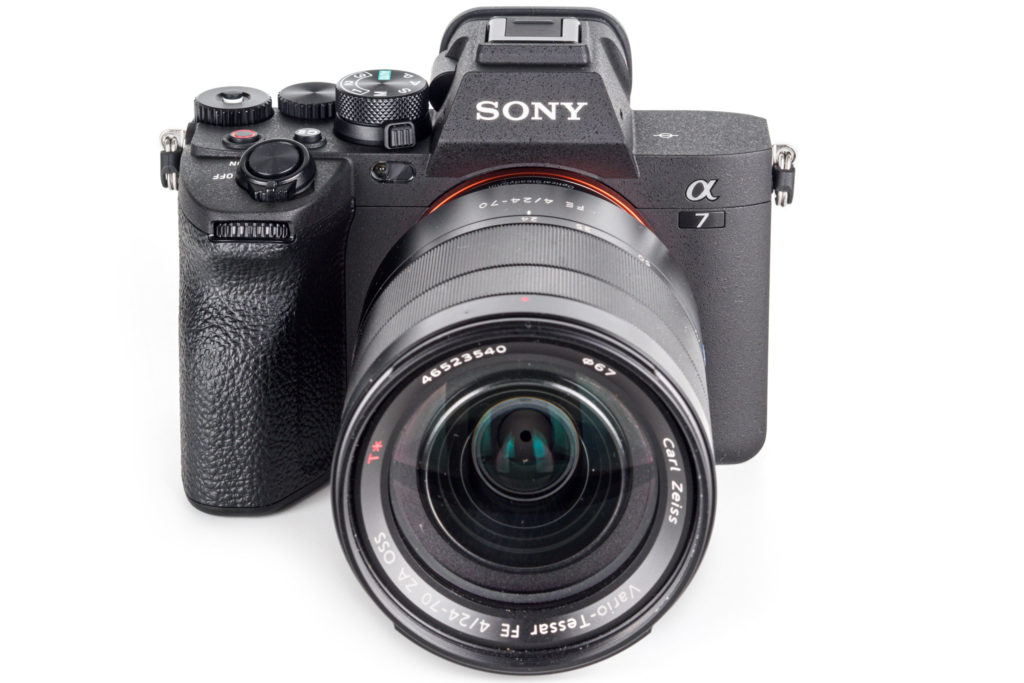 Sony has taken the wraps of its latest full-frame mirrorless model, the Alpha 7 IV. Successor to the three-year-old A7 III, its headline update is an all-new 33MP full-frame sensor. It employs a backside-illuminated design to offer a sensitivity range of up to ISO 50-204,800 (extended), along with continuous shooting at 10 frames per second.

Other key features include 5-axis in-body stabilisation that promises a slightly increased 5.5 stops of shake reduction for sharper images hand-held, and 4K 30p video recording. Sony has added a whole host of additional video features compared to the A7 III. Sony’s new camera also benefits from a higher resolution 3.68m-dot electronic viewfinder with an improved live view feed, and a 3in fully articulated touchscreen on the back.

We’ve had our hands on an Alpha 7 IV for a few days before its launch, and have prepared a detailed Sony Alpha 7 IV hands-on first look, complete with plenty of full-resolution sample images.

We’ve also taken a close look at how the A7 IV differs from its predecessor in terms of specifications, design and handling. Read all about the Sony A7 IV vs A7 III: what’s the difference, and what’s new?