Sony Pulls Out of WPPI Amid COVID Resurgence Concerns 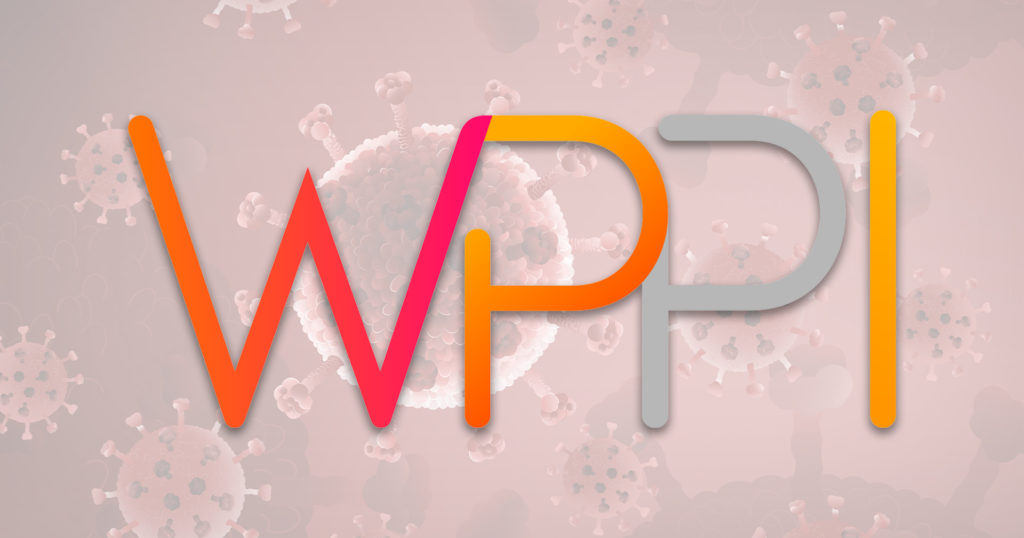 Just one week after Sony joined WPPI’s list of exhibitors for this year’s 2021 show, the company has announced that it will not be attending this year. The move caps widespread concern from would-be attendees and reports of multiple speakers and instructors canceling plans to attend.

WPPI is scheduled to take place from August 15 through the 19 at the Mirage Hotel in Las Vegas.

Update: An Emerald Expositions representative provided a statement to PetaPixel. It has been added to the original story below.

A Sony representative confirmed to PetaPixel that the company would be withdrawing from WPPI and all tradeshows for the foreseeable future in order to protect the health and safety of its staff.

Sony Electronics has been closely monitoring the evolving situation of the COVID-19 Delta variant. As a result of the unprecedented and unexpected circumstances, we’ve made the difficult decision that we will not be participating in-person at this year’s WPPI Expo.As the world continues to grapple with the pandemic and businesses adopt digital alternatives and online opportunities to prevent the spread of the virus, Sony Electronics will continue to communicate with our customers and partners in ways that allow us to safely deliver exciting product news and updates to a wider audience and our broader Sony community. We’ll continue to monitor the situation and look forward to participating at industry events in-person at some point in the future.

With Sony out, only Canon and Sigma remain as major camera or lens manufacturers attending the show, as Nikon and Fujifilm already chose not to attend. Canon was reached for comment but did not reply ahead of publication.

The move caps two weeks of rising uncertainty among would-be attendees. PetaPixel received multiple calls and emails expressing concern and rumors that multiple speakers and instructors were pulling out of the show as well, and while PetaPixel was unable to confirm most of these rumors, it was able to learn that at least a few high-profile photographers have decided to cancel plans to attend.

Emerald Expositions, the organization that operates WPPI, provided the following statement to PetaPixel:

While not all of our partners will be able to join us for WPPI 2021, those that have committed are ecstatic to join us in creating a dynamic experience, fit to welcome our community back! Like any live event, changes are constantly happening and the most up to date information concerning our exhibits, conference, and events can be found on our show site or mobile app.

And we want to emphasize that as we move forward with staging WPPI 2021 next week, the health and safety of our customers, team members and communities is our #1 priority! Our full health and safety plan for all customers that can be viewed on wppiexpo.com, and we are constantly monitoring changes in COVID-19 protocols and working with our venues to ensure all necessary health measures are in place and comply with current local state and government health policies and CDC guidelines.

The company also added that “brands are activating in new ways this year, including Fujifilm who will be at the show. Other major brands include Tamron, Bay Photo, and Whitehouse Custom Color.”

It should be noted that Fujifilm does not have exhibitor space, but is listed as a sponsor of WPPI. Tamron, Sigma, and Canon still plan to attend.

Earlier this month, retoucher and educator Pratik Naik posed a question to his followers on Facebook asking if anyone still had plans to attend the event and if recent changes to the spread of the virus changed anything.

154 people responded and nearly all of the comments expressed significant concern. A majority stated that they would not be attending for various reasons.

“Sadly, we are cancelling our plans to go,” one photographer responded.

“Nope. I never even considered it. It was no secret that we were heading in this direction when vaccine numbers fell off a couple months ago. Attending WPPI at this point is a threat to public health,” another writes.

“So far I’m planning to go but really playing it by ear and feeling a lot of hesitation,” said another.

“As someone who is vaccinated and still wears a mask I was planning on going to another conference in Vegas this week and here I sit at home with Covid. I’m SUPER careful and I still got it,” one photographer said. “Those who are going please please be careful!”

The rumors and worries expressed likely arose as concern over the danger of the Coronavirus Delta Variant continues to grow. On August 10, Las Vegas instituted a mask mandate for the city regardless of vaccination status as 65% of the number of positive cases in Nevada were tied to Clark County — the county that contains the city of Las Vegas.

#COVID19 cases are on the rise in our state, and most of them are in @ClarkCountyNV.

Here's an update on the numbers, along with some other information you should know. 📈

Follow the link for info on where you can go to get tested & vaccinated.
🔗 https://t.co/ZqNk1iOH6o pic.twitter.com/dbwo8jaYoT

That same day, Nevada reported 30 deaths due to COVID-19 and remains what is known as a “high transmission” state in a White House report. This is the largest number of deaths reported since a February 4 report when 39 deaths were recorded. The state’s test positivity rate is at 16.3% while Clark County’s rate is 17%. There are 240 new cases reported per 100,000 every seven days in that county.