Sony Officially Warns That Lasers Can Damage its Cameras’ Sensors 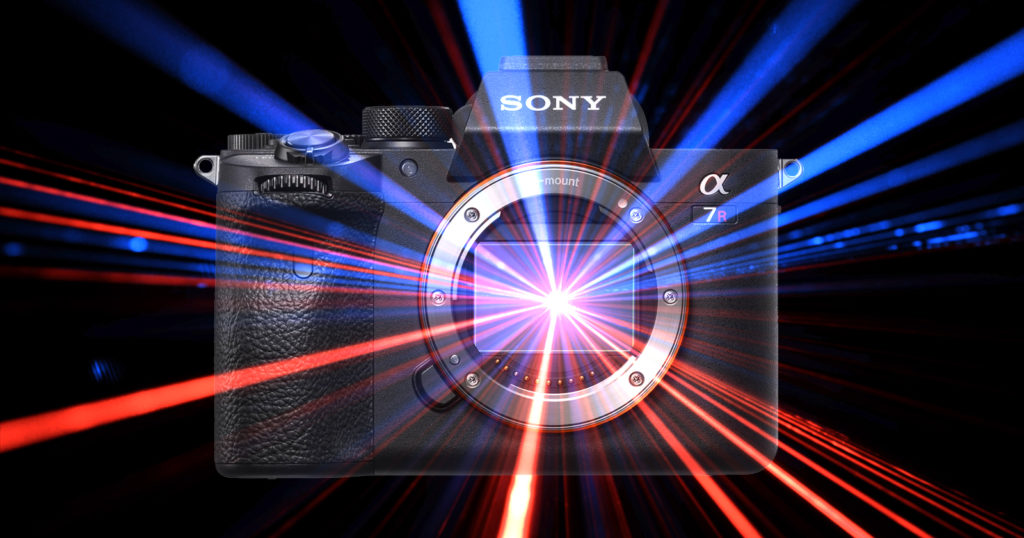 Sony has published an official warning on its website that states that it is aware that lasers can cause damage to its cameras’ image sensors. While this information is probably not news to most, Sony notably has finally publicly acknowledged the danger.

While there have been stories that report the damage that lasers can cause to camera sensors that date as far back as 2010, Sony has chosen to officially note the problem on its website just in this past week. Spotted by Image Sensors World and published on July 30, 2021, Sony answers the question “can the camera image sensor be damaged by laser?”

Do not directly expose the Lens to beams such as laser beams. This may cause damage to the image sensor and cause the camera to malfunction.

Note: In either outdoor or indoor environment when there is a laser display, tendency of direct or indirect (laser beam bounce from reflective object) damage to the camera CMOS Sensor is still very high.

There has been no shortage over the years of instances where users have reported sensor damage that appeared linked to exposure to a variety of lasers. In 2010, a video shows how a Canon 5D Mark II DSLR responded when laser lights at a concert shined directly on his camera’s sensor.

In 2013, a similar situation occurred at another concert, but this time it seriously damaged a $20,000 RED Epic. 2019 was a particularly eventful year for sensor destruction via laser, as both a self-driving car laser and a tattoo laser were the culprits behind two destroyed sensors. Additionally, Hong Kong pro-democracy protesters were using laser pointers to confuse and destroy surveillance cameras being used against them.

In the first instance, a man attending the Consumer Electronics Show (CES) in Las Vegas says that a car-mounted LIDAR permanently damaged the sensor in his Sony Alpha 7R Mark II camera. At the time, PetaPixel’s DL Cade reported that different lidar systems feature different designs and lasers, so many or most of them may be completely safe for cameras. It was unfortunate that in this particular case, it appeared the laser permanently damaged the camera’s sensor.

In the second instance, a video shows a tattoo removal laser destroying pixels on a Sony Alpha 7S camera sensor.

“Don’t record laser tattoo removal on… anything,” the unlucky photography said at the time. “You can see with each pulse the sensor shows new damage. The repair cost was about as much as a new camera so try to avoid this.

Finally, PetaPixel’s Michael Zhang reported that during the protests in Hong Kong in 2019, demonstrators widely used handheld laser pointers in their anti-government demonstrations, and some photographers on the ground reported damaged sensors after their cameras were exposed to them.

So while there has been over a decade’s worth of instances that show lasers can destroy camera sensors, it is somewhat notable that a camera company has finally published some admission of the issue. Hopefully, this will help photographers keep their equipment safe.