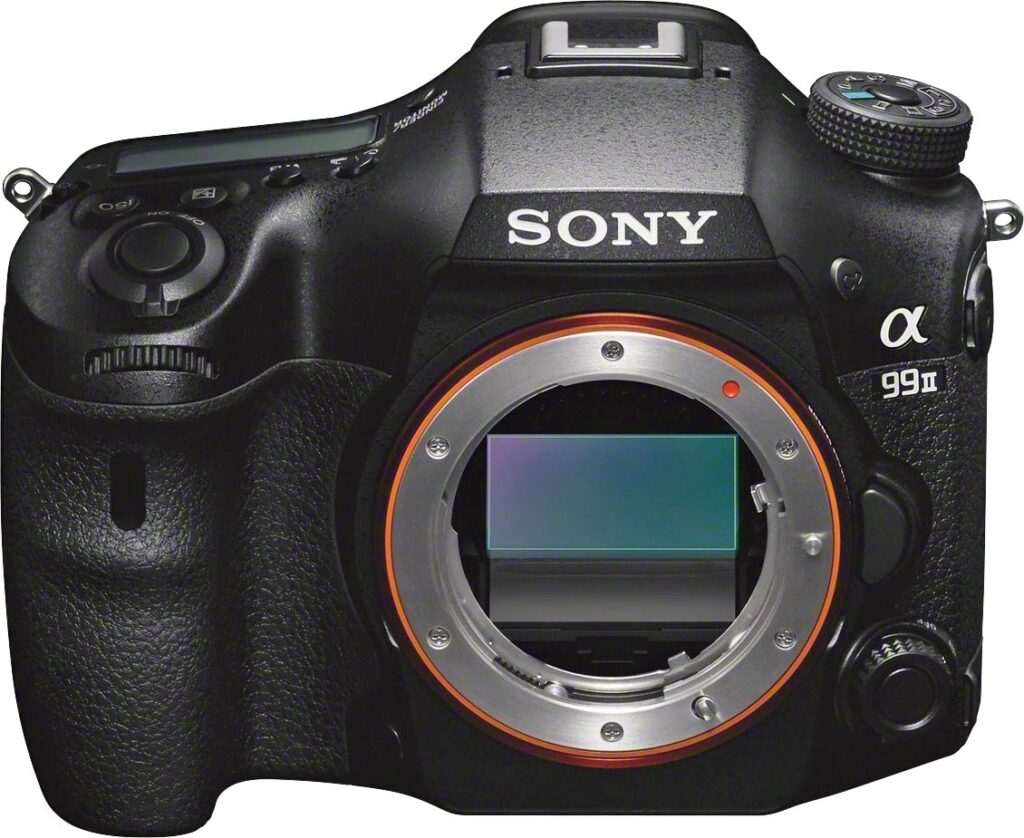 Sony Japan has appeared to sound the final death knell for its A-mount system as it has listed all of its A-mount lenses on its website as ‘discontinued’.

Until earlier this month the A-mount lenses were still available to purchase on Sony Japan’s website, as the lenses still work with older A-mount camera systems and can also be used with E-mount cameras, via lens adapters.

The discontinuation of these lenses as being available on the Sony Japan website does not mean the A-mount has been officially discontinued by Sony. To date Sony has not gone on record to state this is the case.

However, considering the last new Sony A-mount DSLR was the flagship Alpha 99 II, announced in September 2016, it’s fair to say that Sony’s camera development and production has been firmly focused on the mirrorless market for some time.

Indeed, in December 2021 Sony discontinued two cameras, in the shape of the A7 II and the A6100 mirrorless models.

A screen grab from Sony UK’s website, showing one of the A-mount lenses as ‘Out of stock’

Amateur Photographer has contacted Sony UK for a comment on the current status of the A-mount lens range and if there is any future for it. We will bring you any updates as soon as we get an official response.

The A-mount system originates back to the Minolta autofocus A-mount of 1985. It featured in the world’s first fully integrated in-camera autofocus system with interchangeable lenses, which came about with the launch of the Dynax 7000 camera. The mount was originally acquired by Sony in 2006 when the company bought the DSLR camera division of Konica Minolta. Sony subsequently began the Alpha DSLR series with the launch of the A100 DSLR in June 2006.

Photokina Interview: Kimio Maki of Sony ‘A-mount is a keeper’