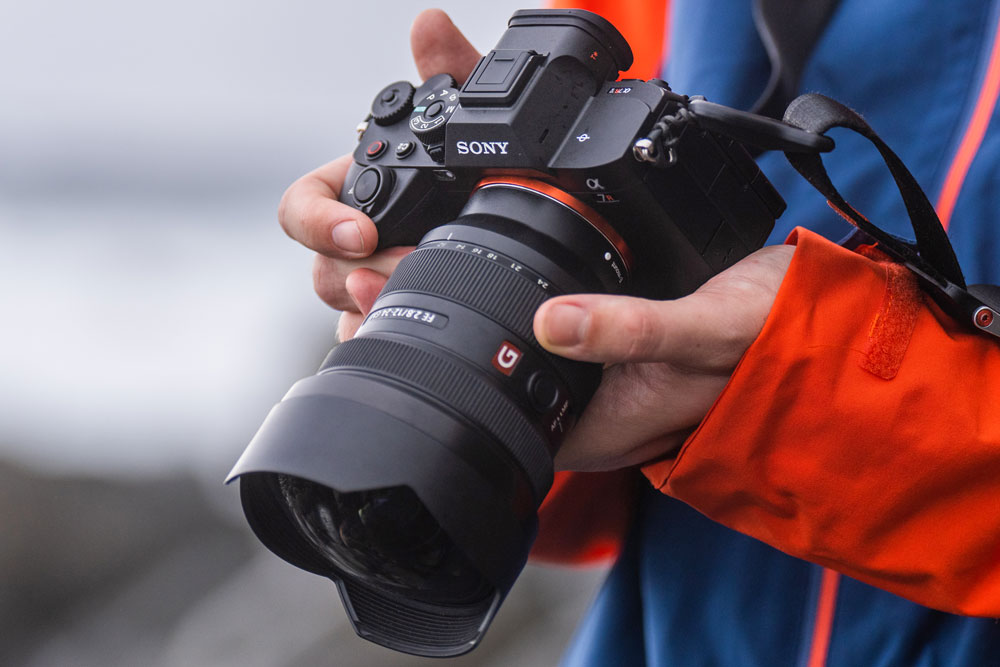 Sony has announced the latest update to its high-resolution A7R full-frame mirrorless camera line. The Sony A7R V employs the same excellent 61MP sensor as its predecessor, the A7R IV, but gains useful updates in almost every other respect. Sony is particularly keen to highlight its updated AI subject detection autofocus system, which can now recognise a wider range of subjects. But there are plenty of other noteworthy improvements, too. Read our Sony Alpha A7R V hands-on first look review to find out more!

The A7R V uses the same 61MP full-frame sensor as its predecessor, but gains a whole host of updates. Image: Sony

Numerous major updates include a 9.44m-dot electronic viewfinder with 0.9x magnification inherited from the Sony A7S III and the Sony A1. The camera’s dual card slots now accept either CFexpress A or UHS-II SD media, the in-body image stabilisation has been up-rated, and 8K video recording is available at 24fps with a 1.2x crop. There’s also a completely new (for Sony at least) multi-angle screen design.

On the back of the camera, there’s a new design of vari-angle screen. Image credit: Sony