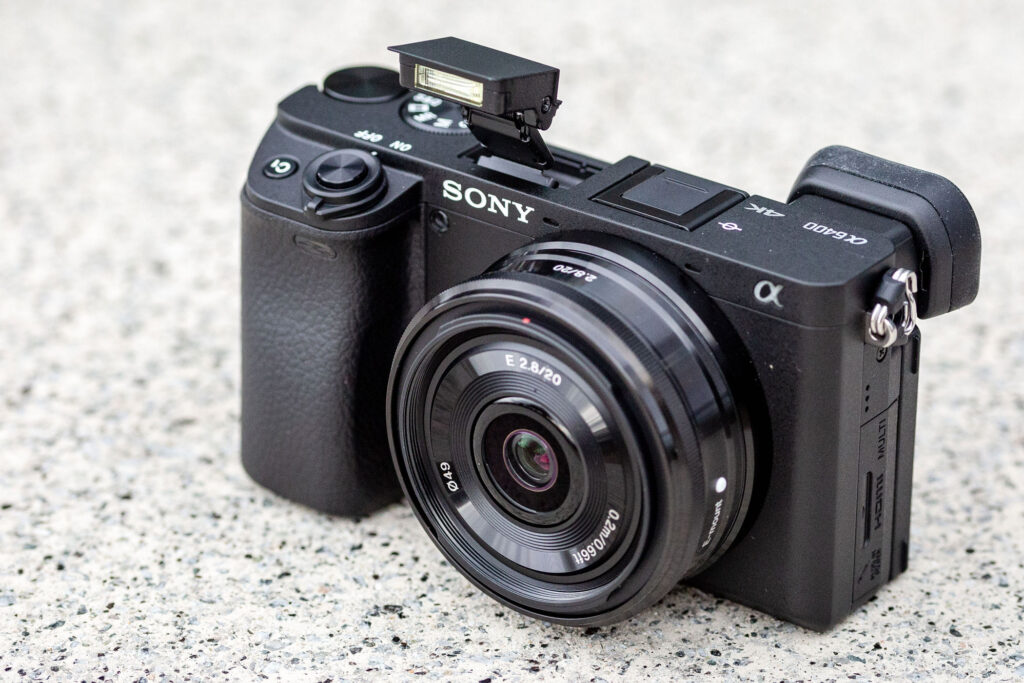 Sony has announced that production of its 24.2MP a6400 APS-C mirrorless camera has restarted after being suspended in late 2021 due to the worldwide computer chip shortage.

Sony announced it was resuming production of the a6400 via the Sony Japan website with a statement headed ‘Notice concerning resumption of acceptance or orders for some digital imaging products.’

The notice went on to state about the a6400, ‘after May 27 2022 we will resume accepting order from dealers to us and customer orders at Sony stores.’

Sony subsequently revealed that it had discontinued production of its a7 II and a6100 cameras.

It did so with the notice, ‘At the time of announcement on November 19, 2021, we have designated the α7 II series/α6100 body (black) as “Target product to stop accepting orders”, but since there is no prospect of future parts supply, production will be completed as of December 23, 2021.’

Above: the notice on the Sony Japan website with regards to the resumption of production of the a6400 camera and other product suspensions

These three cameras are all still listed by Sony Japan’s website as ‘temporarily suspended’ in terms of orders from dealers and customer orders at Sony stores.

In 2021 the Japanese business news service, Nikkei, reported that Sony had teamed up with the Taiwanese firm TCMC to build a new factory in Japan to make extra semiconductor chips, although production is not expected to start until 2024.

The global shortage of semiconductors has affected not only the production of photographic equipment, with photographers potentially facing equipment shortages throughout 2022, but also the production of cars, smartphones, washing machines, games consoles and many other products.

The shortage was caused by a numbers of factors, including the closure of chip factories during the Covid-19 pandemic, the increased demand for electronic office equipment (laptops, tablets, webcams etcetera) for people working from home, rapidly rising shipping costs for moving chips from Asia to Europe and delays caused by chip makers having to catch up in response to demand by increasing their manufacturing capacities.

Those photographers who are interested in the a6400 can buy it via several UK imaging retailers.

What are the smallest, most portable mirrorless cameras?