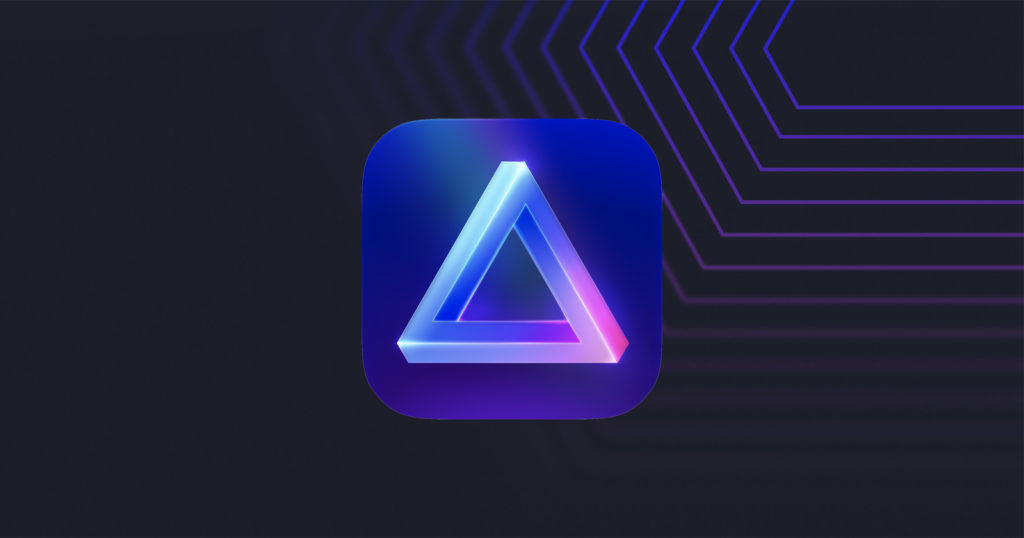 Following the announcement that it would soon launch a new image editor, Skylum has shared some of the features that are coming to its new Luminar Neo platform.

Update: The initial story noted that Skylum Luminar Neo would launch in the first quarter of 2022, but it will launch in the winter of 2021 with some additional updates (Portrait Background RemovalAI and MaskAI) coming in the first free update in 2022. We apologize for this error.

While the announcement of Neo wasn’t welcomed by all — as some current customers wish that Skylum would update current software rather than build standalone new solutions — the company has revealed what can be expected with Neo when it launches next year.

Skylum says that Neo incorporates the best of Luminar 4 while also building on the technology found in Luminar AI. Powered by a new redesigned “modular” engine, Neo is touted as able to accelerate the development and release of new future features.

The company says that Neo will be able to combine multiple images as layers on a single canvas, including RAW images. Like what is found in Adobe Photoshop, Neo will allow blending, masking, and opacity to be adjusted among the layers, and PNG files can be added while they retain transparency. Neo will also support textures and graphics that can then be moved, rotated, and flipped. Luminar Neo includes built-in overlays and object libraries as well.

Skylum says that Neo will also allow for depth aware control over scene lighting. The artificial intelligence that drives several tools in the Luminar family is 3D Depth Mapping, which is used in AtmosphereAI and Portrait BokehAI to recognize the contents of a photo. A new tool called RelightAI will use that 3D Depth Map to control lighting and will allow photographers to independently adjust the lighting in the foreground and background to recover detail and color, fix a portrait where the foreground subject is underexposed, or enhance a landscape photo where the background is overexposed, for example.

The addition of Human-aware AI in Luminar Neo will allow editors to cleanly isolate the subject and remove the background altogether. Skylum says that while automatic background removal is generally sufficient, edges can be refined quickly. Coupled with layers, the addition of Portrait Background RemovalAI will allow for the easy creation of finished images using multiple photos by removing manual process of masking found in traditional image editors. Skylum says that while it is initially focused on portraiture, other uses of this technology are being explored by the development team to provide more creative options in the future.

Luminar Neo will also have what Skylum calls context-aware masking, which allows the program to identify hundreds of items like skies, bridges, or flowers which help calculate accurate AI-powered adjustments. Luminar Neo uses this power to allow editors to select and use several of these items to generate precise AI-powered masks using MaskAI.

MaskAI can accurately control the transparency of a layer for composited imagery, allow editors to use a mask to target how a tool is applied, and give them the ability to combine multiple AI-powered masks together to speed up editing.

“For example, artists can now select a tool like Super Contrast or Color Harmony, to apply targeted exposure and color adjustments to a layer,” Skylum says. “Once the tool is selected, a context aware mask can be applied, for example limiting the edits to a building or the trees. The result of the tool is restricted to the masked area. MaskAI includes masks for portraits, skies, water, mountains, vegetation and architecture, with more masks expected to be released over time.”

Skylum says that Luminar Neo is built on a new and “robust” engine which the company says marries the speed and efficiency of sequential rendering.

“In traditional editors, sequential rendering stores modified pixels at every step of the edit, which can make rolling back changes more difficult. Parametric editing previews changes but does not apply them until the image is exported. This approach makes rolling back changes simple and fast but requires much longer render times, particularly with tools built with AI technology,” the compaby says.

“Luminar Neo takes a hybrid approach. Changes are rendered as the edit progresses. In addition, a smart edit history provides infinite levels of undo for every image. As a result, the overall editing environment is faster and more stable. This approach allows users to selectively remove and reorder the application of tools and effects then quickly render these changes with the flexibility of a parametric editor.”

Luminar Neo is expected to release this winter with the first set of updates slated for the first quarter of 2022. It can currently be pre-ordered for $76.