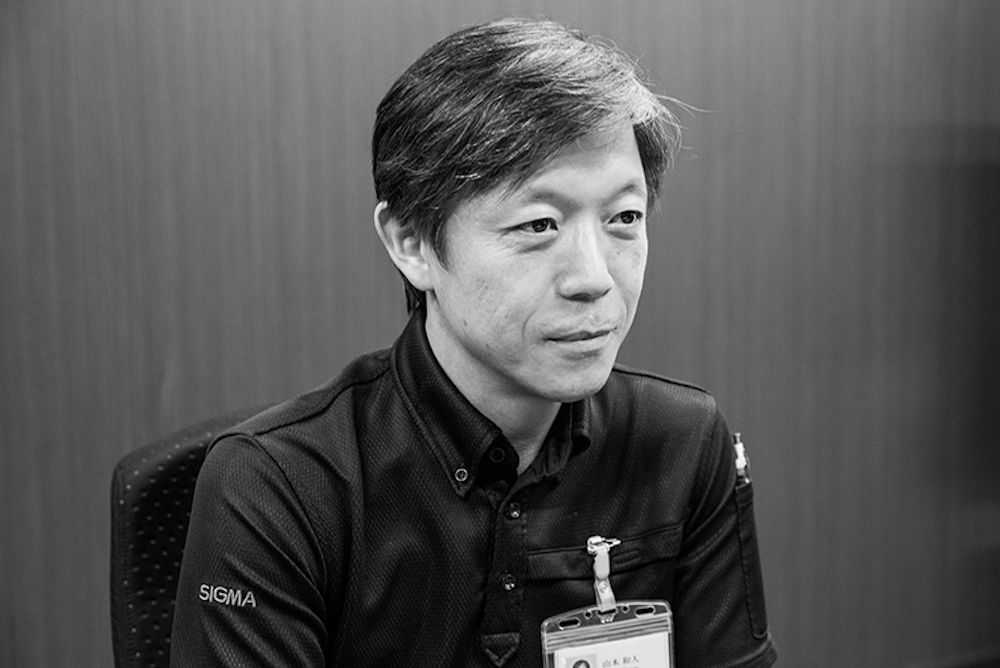 Sigma’s CEO Kazuto Yamaki (pictured above) has revealed the company is likely to launch ‘at least one’ new, third-party lens mount option during 2022. This means we are likely to see Sigma lenses for Canon’s RF mount, Nikon’s Z mount and/or Fuji’s X mount before the end of 2022.

Yamaki’s remarks came on 9 February 2022 during an online Q&A video session, following the live announcement of the new 20mm F2 DG DN I Contemporary lens for full-frame mirrorless systems. This 20mm lens, out on 25 February, will be available in the Sony E-mount and L-mounts that Sigma already caters for – you can watch Sigma’s CEO explaining the 20mm lens in the video below.

In the Q&A session Yamaki explained, ‘From the standpoint of a lens manufacturer, I always want to support as many mounts as possible. I can’t say which mount, but I think I could add at least one [mount] this year. Please wait for the official announcement.’  It’s notable that Yamaki has used the words ‘at least one’, as this could mean that Sigma actually covers off two (or more) of the three main mount systems it has yet to produce lenses for.

In various 2021 interviews with Yamaki, who is the primary owner of the privately-held Sigma Corporation, he revealed that the firm was already experimenting with Canon RF and Nikon Z mount options. He has also been promising Fuji X-mount lenses for over a year.

Most notable amongst these was a 2021 interview, titled The Path of the Little Samurai, that was published by the ICAN Management Review. In it, Yamaki said, ‘Less cameras sold also means less potential customers interested in buying a lens, which is why our short-term strategy indeed involves a possibility of introducing lenses with new mounts – to photography systems such as Nikon Z or Canon EOS R. So far, however, the number of orders for our lenses is still above our manufacturing capacities, and especially the capacities of our R&D department.’

All of this leaves two main questions arising…  firstly, which mount will Sigma launch first? Secondly, which lenses will be produced in that mount? Given that Yamaki has previously indicated that Sigma can’t fully keep up with lens production the likelihood is that Sigma will delve into its existing Art, Contemporary and Sports lens line-ups to produce RF, Z or X-mount versions of existing lenses.