Sándor Kereki Kept His Photos a Secret For Half a Century, Until Now 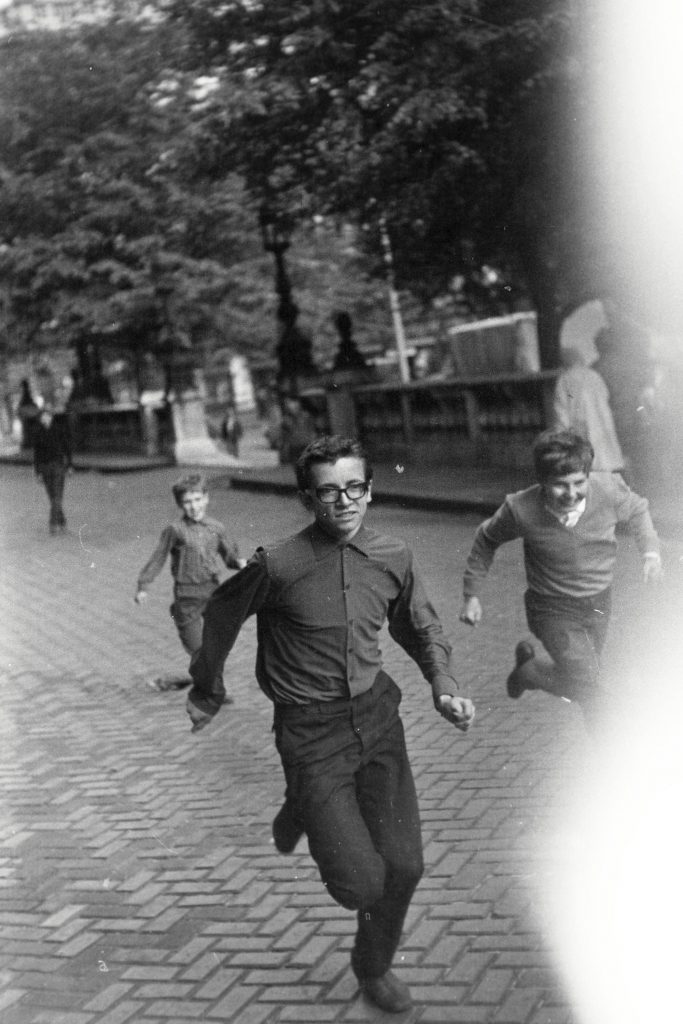 Allow us to introduce you to the work of Sándor Kereki.

If you’re unsure who Sándor Kereki is, don’t worry. Born in Budapest, Hungary, in 1952, Kereki remained unknown for the best part of 50 years. He first came into contact with photography when he was 16 years old. Soon after, he taught himself to develop photographs and prints. After keeping most of his work to himself, he’s finally released it to the public. We’re delighted that he did.

Sándor Kereki is the creator of over 5000 images. After keeping them to himself for over half a century, he decided to submit 1850 photographs to Fortepan.

For those that don’t know, Fortepan is an online digital photo archive. Created in the year 2000, the platform hosts images that were made before 1990. Today it hosts over 145,000 images, with over 700 users donating their work to the archive. It’s a great source to review history and find unknown gems, like Kereki.

Releasing unseen work after 50 years isn’t a good enough reason to feature a photographer. Sure, it has Vivian Maier’s story kind of vibes, but there needs to be more.

The good news is that despite a short career, Kereki made some extremely compelling photographs. And we must remember the time he made these images. The collection starts in 1969, not so long after the Hungarian Revolution, in which those who opposed Soviet-imposed policies were fighting for more freedoms. The revolution was unsuccessful, and communism remained in the country.

Why is this important? Well, this is where we can start to focus on the power of the images submitted by Kereki. Despite fighting a totalitarian government and losing, Kereki paints a picture that is far more positive. He could have turned his lens on the aftermath of the failed revolution. His narrative could have been oppression. But instead, he shows everyday life where people are happy and enjoying being a part of their communities. We can learn something from that, especially right now.

Today, it seems any street or documentary photographer wants to turn their lens on the world’s destruction. They “feel compelled” to tell the same stories that everyone else is telling. “The world is an awful place,” “communities are being ripped apart,” “I’m red, I’m blue!” Division seems to be the focus for those who believe they’re doing meaningful work.

Of course, there is some truth to that, but it’s not the full truth. Even in times of extreme struggle, happy moments exist all around us. And the two (struggle and happiness) can indeed exist at the same time. You can have a global pandemic, a divided nation, and still have plenty of things to feel positive about.

Kereki decided not to focus on a nation torn to pieces by the Soviet Union. He didn’t see fit that he should show the country he’s from – the country he loves – from a position of hardship. Instead, he shows what humanity is all about: community, hope, strength, and a determination to fight for a better future.

Technically they may not be the best photos, but they lack nothing in the form of meaning. Kereki chose to tell the story of a positive truth, and that’s a beautiful use of street photography – even if we did have to wait over 50 years to see it.

All images by Sándor Kereki. Used with Creative Commons permission and sourced from Fortepan.