Ricoh’s line of powerful full-featured pocket cameras has undergone an interesting and welcome transformation since the first GR Digital model was introduced back in 2009. There were three subsequent cameras, all with small sensors, with a bump in resolution from the first 8.1-megapixel version.

In 2019 Ricoh switched things up by squeezing a large APS-C sensor into the diminutive body and eliminating the term “Digital” in the nomenclature—hence the first Ricoh GR. Throughout the evolution the cameras retained the same compact form factor, premium build quality, and a super-sharp fixed 28mm lens, while adding more and more features.

As the line evolved, the Ricoh GR series has earned cult status, particularly among street photographers looking for a shirt-pocket camera that delivers big camera results. The Ricoh GR IIIx we’re featuring here is the latest model in the line. It includes a few significant upgrades to the earlier GR III, but the big news in that Ricoh has replaced the fixed 28mm f/2.8 lens, with a longer and more versatile 40mm f/2.8 optic.

In making the change, the folks at Ricoh say they responded to feedback from GR users asking for a lens with a more standard viewing angle while retaining the portability and manual controls of earlier models. After shooting with the new GR IIIx, I agree with the decision for a number of reasons—not the least of which is that many iconic street shooters of years gone by considered 28mm too wide and opted for a 50mm lens instead. 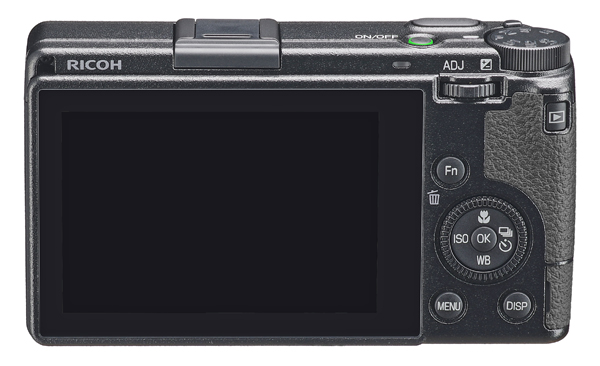 The 40mm lens on the new camera is still eminently usable for street shooters, but it offers increased versatility for capturing people from a greater distance, as well as for photographing nearby subjects like flowers when you don’t want to go full macro mode. A 40mm focal length brings portraits into play, and with careful composition you can still get great landscape shots too.

Camera Build, Layout & Handling
Having once owned a GR Digital IV, I still consider the innovative and somewhat larger Ricoh GXR with interchangeable lens modules one of the favorite cameras in my current arsenal. As a result, the new Ricoh GR IIIx felt like a familiar old friend as soon as I opened the box.

Build quality is exceptional, and the camera offers all the controls you need for serious photography; quite amazing for a camera this size. I’m always bemused when manufactures and users rave about how little a camera weighs, especially with small cameras. That’s because a bit of heft provides a sense of reliability and quality. It also makes a camera easier to hold steady when composing on an LCD screen. 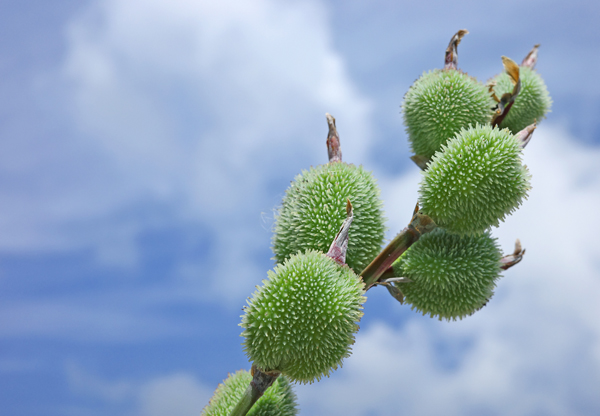 In this regard, the GR IIIx is just right. While it’s not “heavy” by any means, you know you’re holding a quality tool as soon as you pick it up.

Camera design is all about compromises, as in the case of building a tiny model that includes a wide array of advanced features and physical controls. The buttons on the Ricoh GR IIIx are necessarily small and close together, in a way that may be inconvenient for users with large hands. There’s also no articulating rear screen because adding one would have made the camera noticeably larger.

For those who have used any of the earlier models, the control layout of the GR IIIx will be immediately familiar. For others it’s a bit different. There’s a standard control dial on the front for changing exposure settings, but the top rear of the camera has a lever instead of a second dial.

Moved to the left or right the lever controls EV compensation, but when it’s depressed you’re greeted with a customizable set of adjustment options, much like the Q button on other cameras. It’s a very smart approach for quickly finding the settings you employ most, and the tactile feedback lets you use it without taking your eye off the LCD screen. 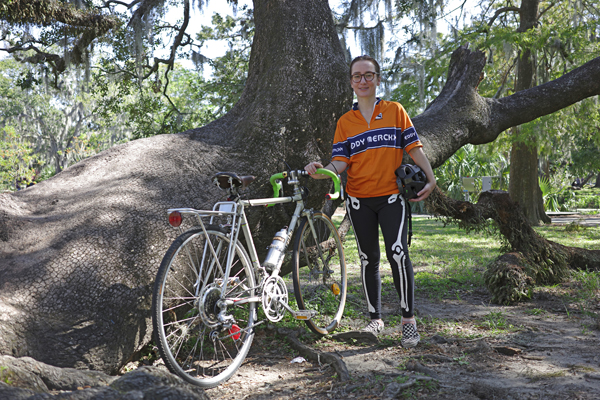 There’s also a standard four-way controller on the back surrounded by a dial, with options for adjusting ISO, drive settings, macro mode and white balance, In addition to familiar Display and Playback buttons, there’s a customizable Function button as well. What all this means is that you rarely have to delve into the menus once the camera is configured to your liking.

Features & Performance
The GR III boasts a fast and precise hybrid autofocus system that combines contrast AF with a phase-detection system that quickly recognizes a person’s eye or face and indicates the active AF spot in the LCD display.  Interestingly, when the camera detects multiples faces in a scene, it automatically determines the “main” subject and indicates the choice in the AF frame. You can quickly override this selection with a quick tap on the touchscreen.

The Ricoh GR III also includes a variety of new and upgraded post-capture functions for editing images in the camera. In addition to a new Monochrome mode for more control when converting color images, you can adjust a wide variety of parameters like white balance, contrast, sharpness, image size, aspect ratio and more. You can even rotate images in 0.1° increments. 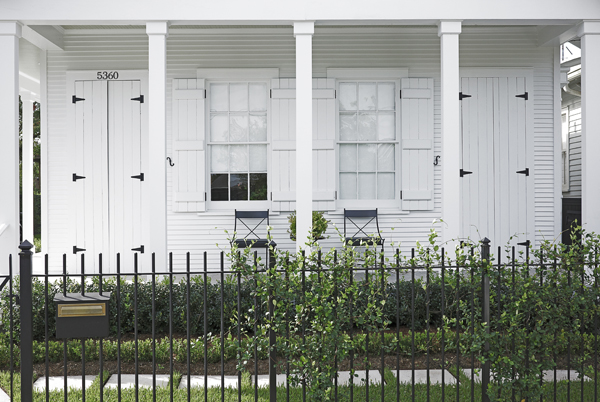 Other features include Bluetooth and wireless LAN communication for pairing with mobile devices, compatibility with flash units designed for use with Pentax DSLRs, and full HD movie recording in the H-264 recording format with 1920×1080 pixels and a frame rate of 60.

The new GR IIIx also utilizes an anti-aliasing filter simulator that can be switched on or off, that Ricoh says effectively reduces moire without degrading image quality.

Image Quality
The new 40mm equivalent lens is really good, and combined with the camera’s APS-C sensor and newly developed GR Engine 6, the GR IIIx delivers impressive results. The images you see here were shot at the camera’s highest JPEG setting. I used the Adobe RGB file format (instead of sRGB) and the camera’s neutral default settings for Contrast, Sharpness and Saturation—preferring to make any necessary adjustments in post processing.

When taking this approach, images tend to come out of the camera slightly flat (as they do with most cameras), but required nothing more than very slight tweaks to achieve a clean, natural look. 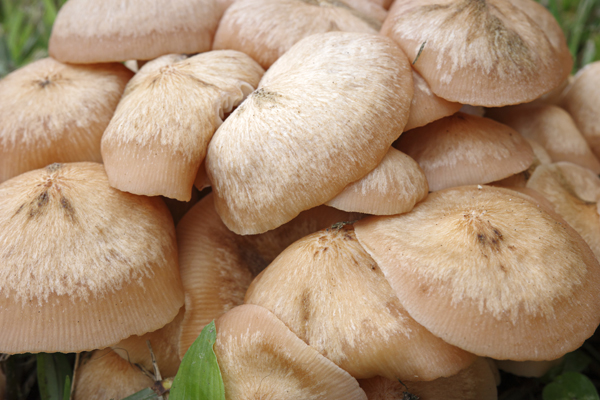 Macro shots are easy with the Ricoh GR IIIx as in this image of a cluster of mushrooms growing in the field. Shot at ISO 400, f/9, 1/60. © Ron Leach

Focus was consistently sharp and precise, and gradations in colors and tone were smooth and rich. I did notice a slight tendency toward overexposed highlights under very contrasty lighting, but this was easily handled with a half-stop drop in EV compensation.

While I didn’t have the opportunity to shoot in extremely low light during the testing period, the Ricoh GR IIIx provides a top sensitivity of 102,400. With that dialed back a bit, the camera should perform very well in dim conditions indoors or at night. 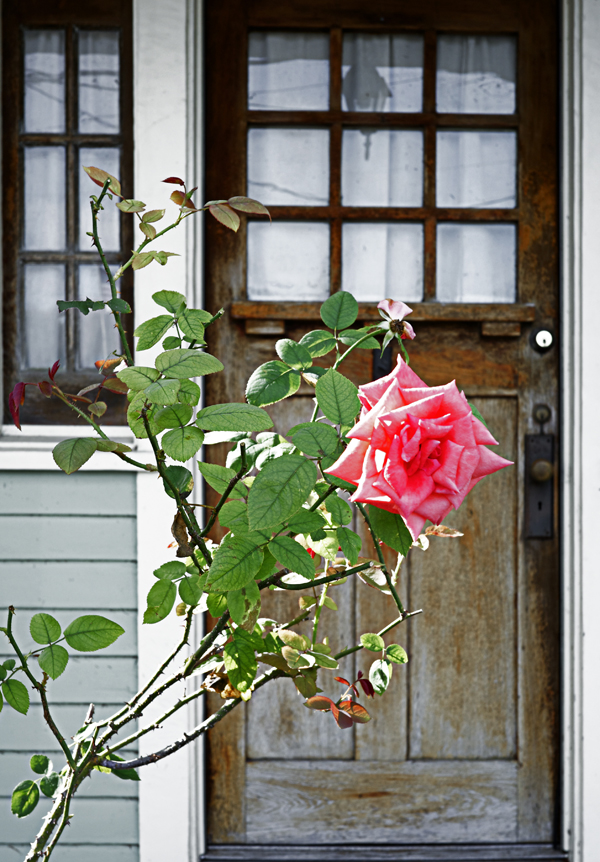 Conclusion
The new Ricoh GR IIIx was just what I expected, and perhaps a bit more. At just under $1,000 it delivers on the promise of a premium compact camera that offers a host of creative capabilities, great imaging characteristics, and just about all the manual controls you could want.

So who is this camera for? The target audience is a discerning photographer who wants a pocketsize camera that delivers results comparable to those of many APS-C DSLR and mirrorless cameras. But there’s more to it than that. It’s also a great backup camera to tuck in your bag when out shooting with a system camera and selection of lenses.

And while some owners of earlier GR cameras might consider this a worthy replacement for their existing model, others may choose to own both and enjoy the difference in focal length for various applications. In any case, it’s a winner. 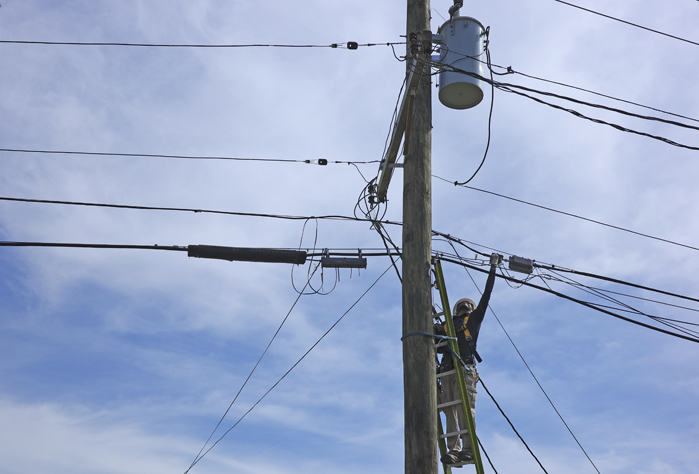 • Control layout may prove difficult for those with large hands

You can read more details about the new Ricoh GR IIX on the company’s website.

Want to FIX Dull Travel & Nature Photos? Do THIS in Photoshop (VIDEO)

How to Nail EXPOSURE When Photographing Wildlife (VIDEO)

This Overlooked Lightroom Tool Edits Photos Like a Pro (VIDEO)

How to Edit Photos to Give Them a Dark & Moody Look

Is it Time to Give DRONE Photography a Try? Here Are 5 SIMPLE Tips (VIDEO)