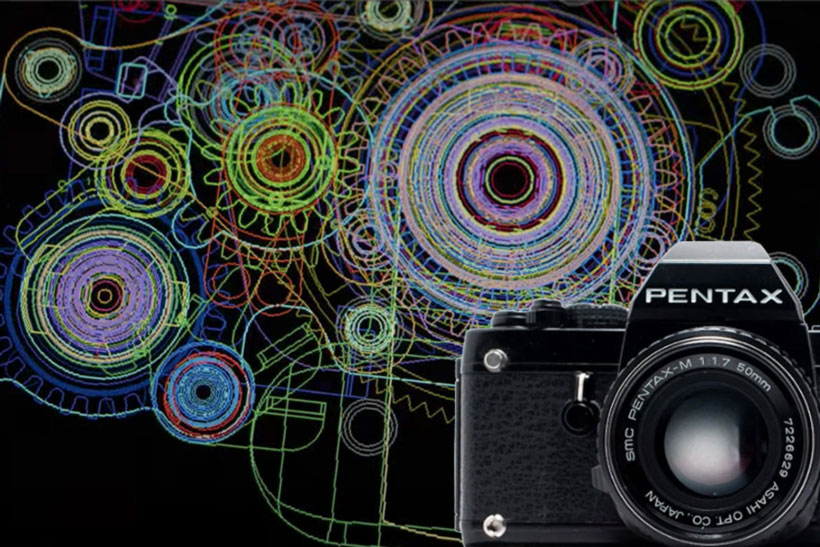 In his message to the press, Noboru Akahane, President and CEO of Ricoh Imaging, affirmed that the company has been listening to film camera users and that this project will provide them with products that helps address challenges in the development, manufacturing and aftercare service of film cameras.

Film photography has been growing in popularity over the last few years, especially with the young Gen Z. Unlike the days of film and print, the current trend shows young people enjoy using film cameras and products while displaying them in a digital format on social media platforms. In a world where smartphones have dramatically changed the culture of photography, there is a part of the population that is still keen on spending more time on enjoyable activities such as capturing and creating beautiful images.

This renewed spark in film photography has ignited RICOH Imaging’s plan to produce products using knowledge, skills and technologies that they have developed over the years. With fewer manufacturers and a growing concern about the servicing of film cameras, the project seeks to prioritize users – from camera development, production, sales and aftercare.

Ricoh Imaging is also looking to engage with camera aficionados, creators, and photographers to promote the project through hybrid and in-person events as well as on social media. Using feedback and suggestions from film camera users will also be a big part of product development.

The success of this project is not just pinned on this user-driven strategy but also on involving other manufacturers to help counter the challenges of procuring essential film camera parts which are no longer as widely available since the advent of digital cameras.

For more information on film photography, have a look at these articles:

Film photography on a budget.

Kai Wong on his passion for film photography.